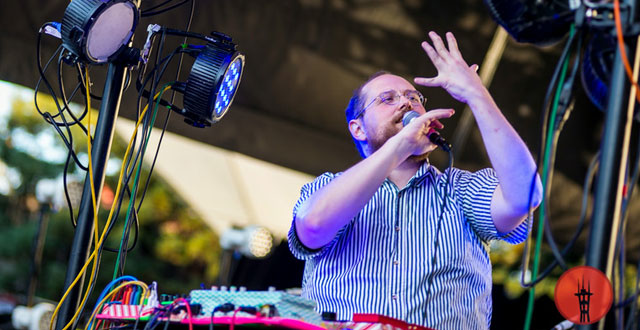 Early Bird festival badges are on sale now for $125, while individual show tickets going on sale tomorrow at noon. Beyond music, the festival showcases a film series exploring the intersection of music and art, art gallery shows, and happy hours.

Noise Pop 2015 technically concludes on March 1 with Caribou at the Fillmore, but due to popular demand a second show was added on March 2. 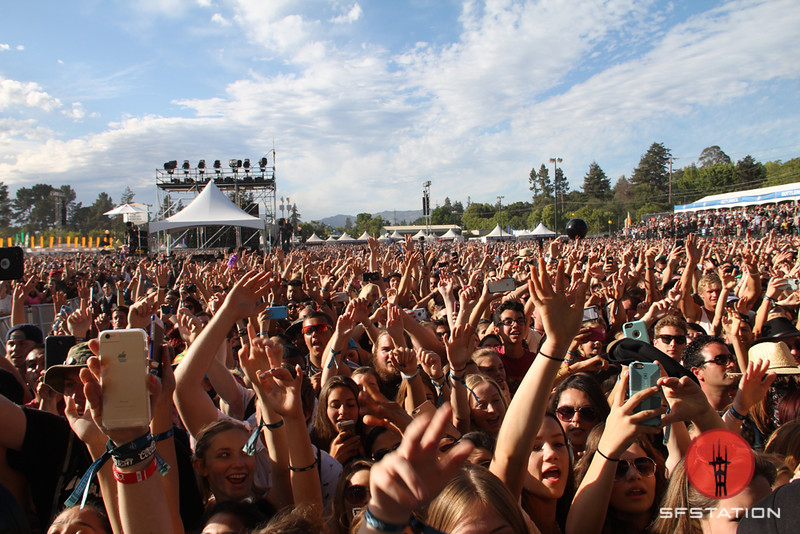 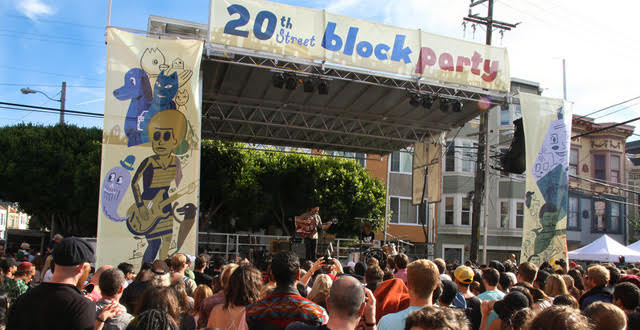