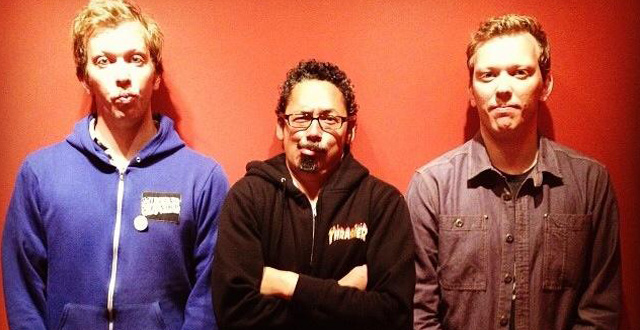 Located just steps away from Noise Pop headquarters, the local concert promoter and champion of all things indie announced today that the 20th Street Block Party will return for its second year.

The block party is noon to 6pm and admission is free.