Creative experience event planners The Do LaB announced the phase one of the 2020 music lineup for the annual Lightning in a Bottle Festival, headlined by soulful singer and keyboardist talent James Blake, electro-pop duo Sylvan Esso, Haitian-Canadian DJ, and future funk producer GRiZ.

Tickets are on sale now starting at $349 for four-day passes and $419 for five-day passes before fees. More musical acts are expected to be announced in the coming months. See below for the full lineup poster and the recap video from last year’s festival. 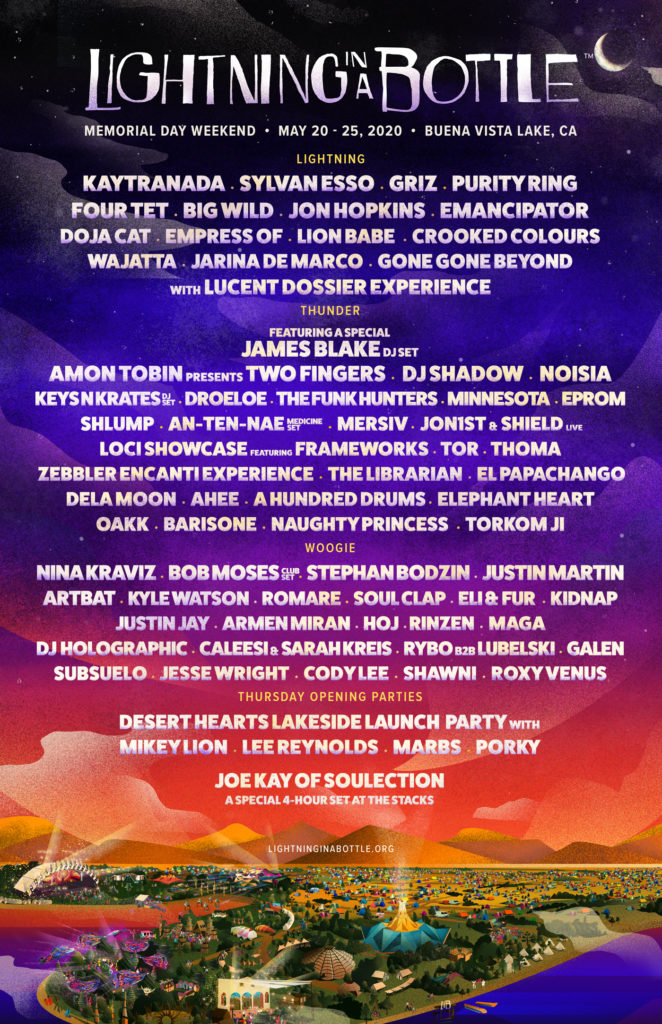 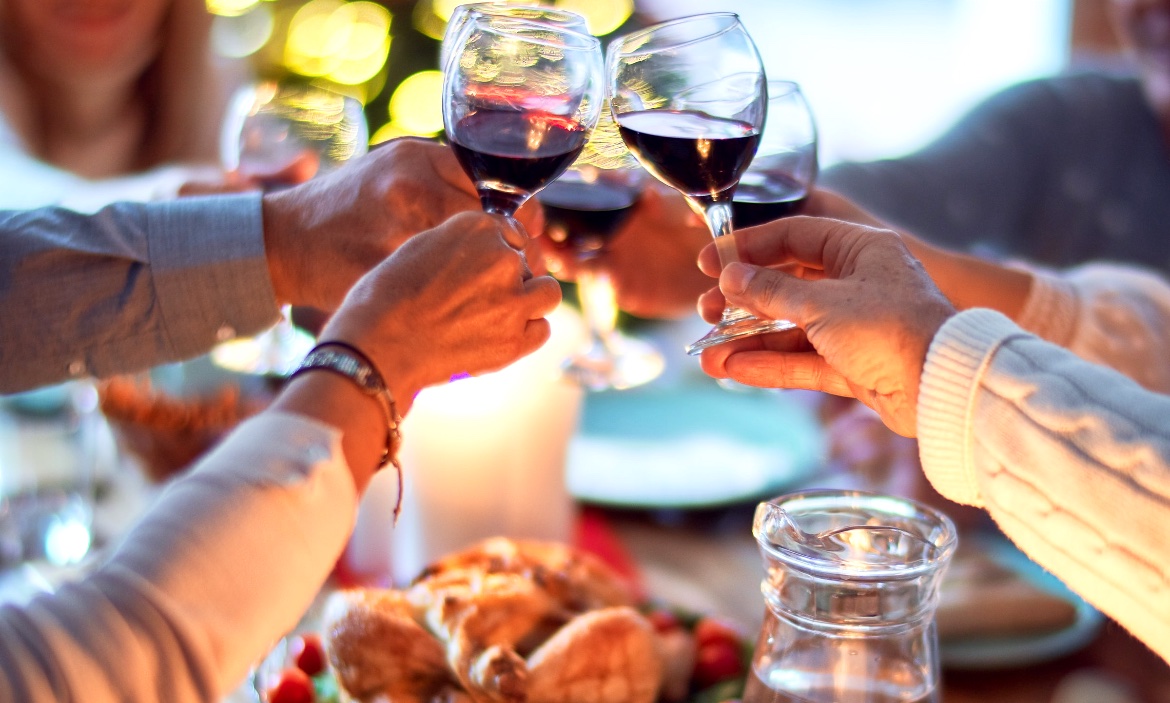