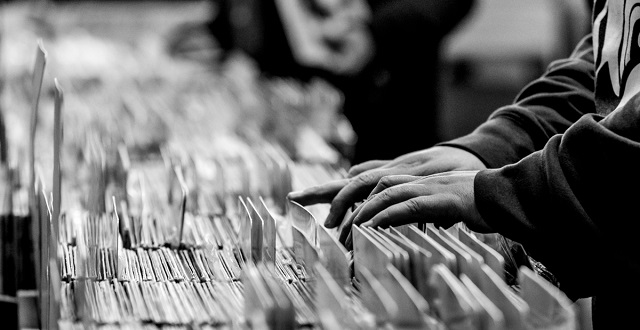 The annual celebration of record store culture and a promotion of independent record stores known as Record Store Day, where special releases and other fun activities are held, has been rescheduled. For 13 consecutive years, Record Store Day took place on a Saturday in April. But in crazy 2020, the event’s 14th year, it will happen on Saturday, June 20th.

To get audiophiles and music lovers of all stripes ready for Record Store Day 2020, we’ve created a quick list of the participating record stores in SF and some of the special vinyl releases that will uniquely fill out your record collection. Record Store Day is the day where you’ll be able to make that truly “one of a kind” purchase. 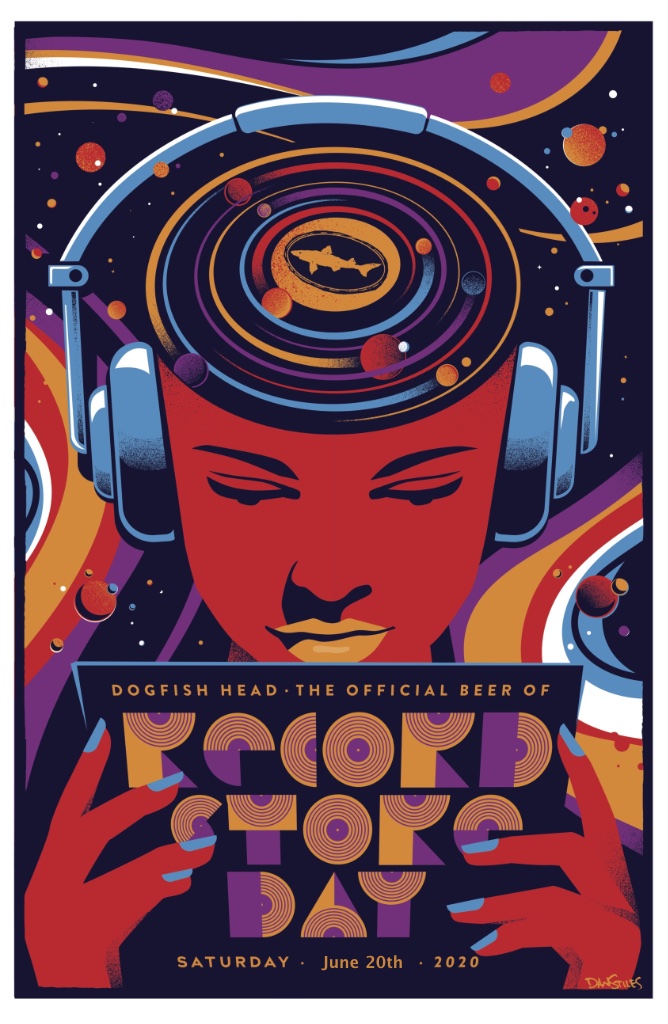 The complete live concert of The Allman Brothers from Fillmore West on January 31, 1971, for the first time on vinyl for Record Store Day 2020.

Bone Thugs-n-Harmony Their 1994 album, out of print for over 25 years, Creepin’ On Ah Come Up returns for Record Store Day 2020 on numbered red/yellow splatter vinyl.

The late, great Dr. John’s Remedies arrived on the heels of the socially conscious Babylon; released under his eccentric, voodoo-inspired “Night Tripper” persona.

D-Sides is a compilation of b-sides and remixes from singles and bonus tracks for Gorillaz second album, “Demon Days.”

Sad Wings of Destiny is the second studio album by the English heavy metal group Judas Priest, released in 1976. It is considered the album on which Judas Priest consolidated their sound and image.

A recreation of the original limited edition UK 12″, this 40th Anniversary edition will be available in the US for the first time. It’s Bob Marley’s Redemption Song.

Mingus Ah Um, the artist’s 1959 debut for Columbia is one of the most consequential albums in jazz or any other genre. For Record Store Day 2020 Get On Down presents Charles Mingus Ah Um Redux, the full “Ah Um” record as you know and love it with a second LP featuring alternate takes from the session previously unreleased on vinyl.

A remastered rerelease of Primus’ 1989 live album, Suck On This, on translucent vinyl, with a 3D cover.