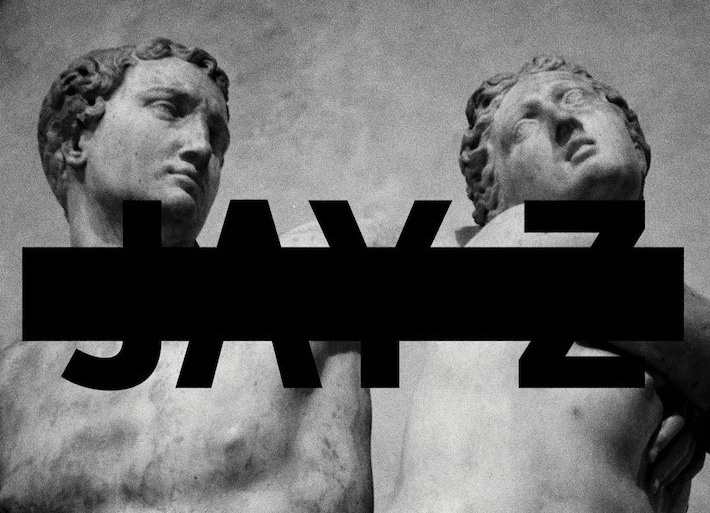 More big concert new this morning: After selling out Candlestick Park within hours this summer with Justin Timberlake, Jay Z is hitting the road solo with a tour stop in San Jose this December.

Tickets for the concert at SAP Center on December 11 go on sale September 12 at 7am. The tour is in support of Jay Z’s latest album Magna Carta Holy Grail, which hit double platinum with 2 million copies sold in the U.S., thanks in part to a deal he cut with Samsung to buy 1 million copies to distribute on the company’s Galaxy device.

Jay Z last performed in San Jose with Kanye West on the Watch the Throne tour.