Eat Drink SF is around the corner, marking the end of August, as well as its 10th anniversary. What started as a small festival by the Golden Gate Restaurant Association grew to be a mega-event drawing tourist from all over the country and having locals line up for small bites and mini cocktails aplenty. With over 115 participating restaurants, Eat Drink SF is perfect for discovering some new names and revisiting some old favorites.

The festival is offering a variety of events and programs on each day, and attractions including a spirits store by Ferry Plaza Wine Merchant, where wines sampled at the festival can be purchased by the bottle, a Willy Wonka-inspired Golden Ticket Giveaway, a chef Q&A with Tu David Phu, Rogelio Garcia, and Melissa Perfit, plus a secret activation by the Museum of Ice Cream.

Can we please go back for another round? Stephanie Wheeler, our new Director of Beverage for Hotel Kabuki and Shel Bourdon, National Director of Bars for Two Roads Hospitality, had a blast being a part of Eat Drink SF, for the soon to open Bar at Hotel Kabuki! #tbt

SEP 18 TreasureFest comes to MARIN~! at Marin Center Fairgrounds
The Best Events
Every Week in Your Inbox 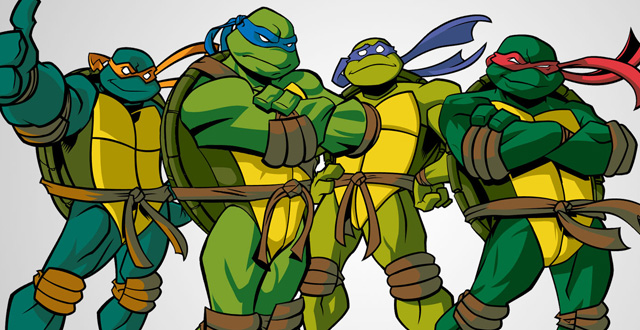