The crew at Dirtybird Records has once again organized a creative Easter Egg Hunt giveaway in three cities across the U.S.: Los Angeles, Austin, and the Bay Area. Organizers will post hints to lead hunters to three Easter Eggs and the first 25 fans in each city to find them can win a pair of tickets to the Dirtybird BBQ.

The big, bright Easter Egg stickers will be posted on landmarks, and those who find them must post a selfie with it on social media. The first 25 fans in each city to successfully post a selfie with the egg will win one BBQ ticket, and a one-time 20% merchandise discount. Clues will be posted on the Facebook events page beginning March 31 at 11am.

There will also be a real Dirtybird Golden Egg hidden at one of the three landmarks in each city. The lucky bird who finds the grand prize wins a ticket to Dirtybird Campout, two BBQ General Admission tickets, a BBQ Feast ticket, a BBQ t-shirt, and a 3-month free subscription to the Birdfeed music subscription service.

Bay Area Participant Guidelines:
1. Find one of the Dirtybird Easter Egg stickers
2. Post a selfie including the Egg on either Instagram or Twitter (make sure the background is visible)
3. Tag Dirtybird
4. Use both hashtags #DirtybirdEggHunt and #BAYBBQ

Last year, Dirtybird celebrated its 10th annual BBQ on the shores of Treasure Island. In 2018, the BBQ has moved to the festivities to Oakland. 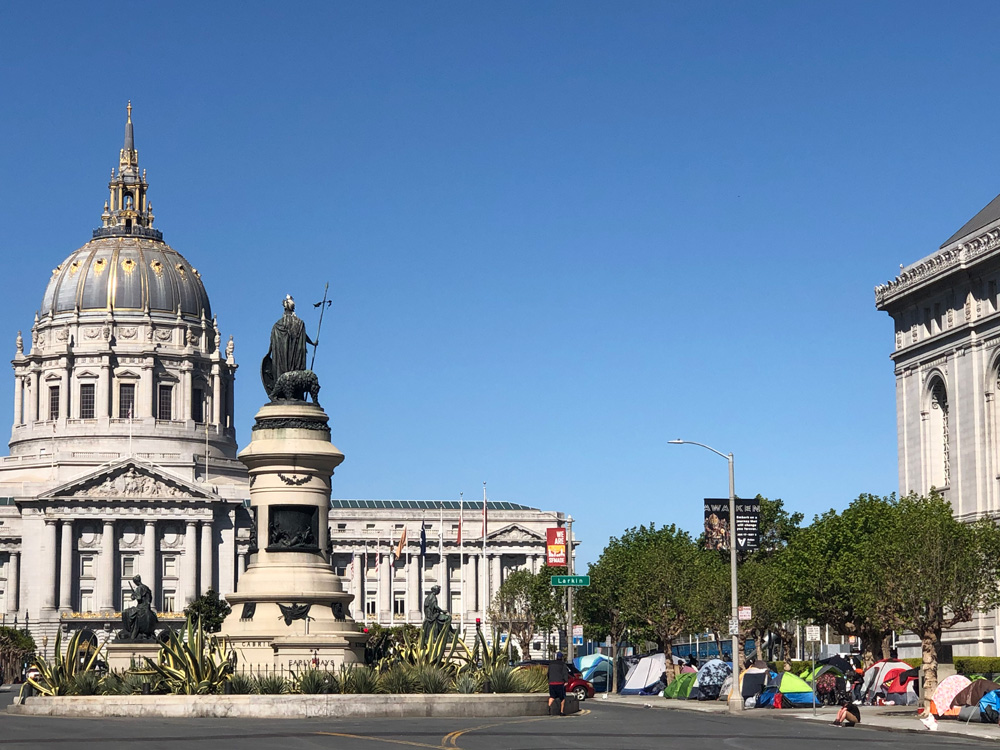