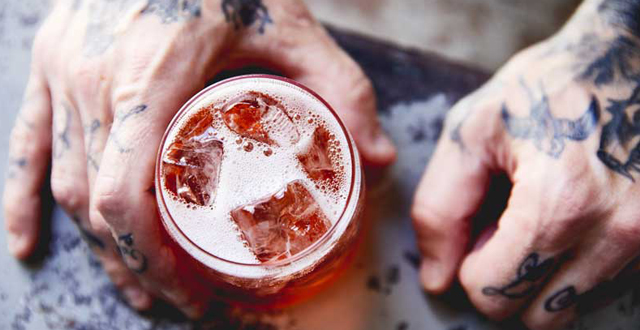 2017 might have been a wacky year in politics and climate, but one thing is certain—it was kind to the local bar scene. New and curious bars opened in abundance, hotels became drinking destinations and restaurants upped their cocktail game in the never-ending competition for our attention and wallet. And in the midst of all this boozy chaos, some really memorable drinks happened, mixed by the best taste-makers in town. But which ones were the true standouts? Here are some of the city’s bartenders and experts to weigh in on the topic. 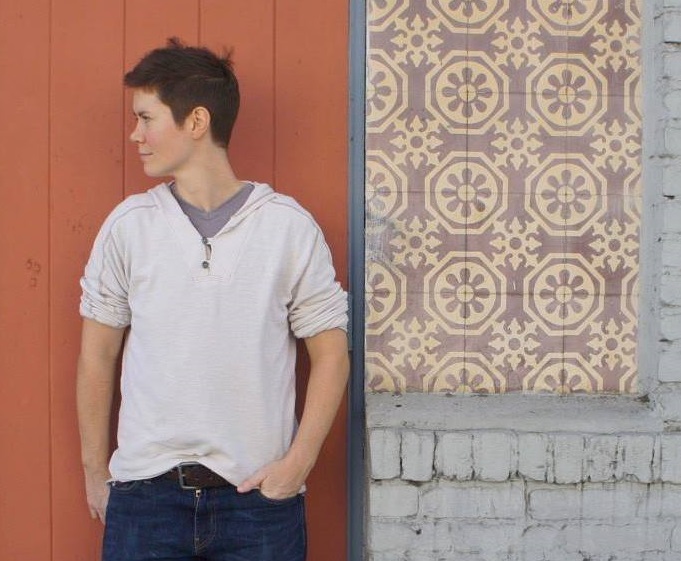 “There are so many great drinks to choose from, but one of my favorites, which I just had the other day, is the Rattlesnake at Beretta.  It’s a relatively simple cocktail, but a great example of the deliciousness that can be achieved with a perfectly balanced drink. It has rye, maple, lemon, and bitters—with a foamy egg white top. The maple adds a depth to the sweetness and I love it mixed with the spicy rye.” 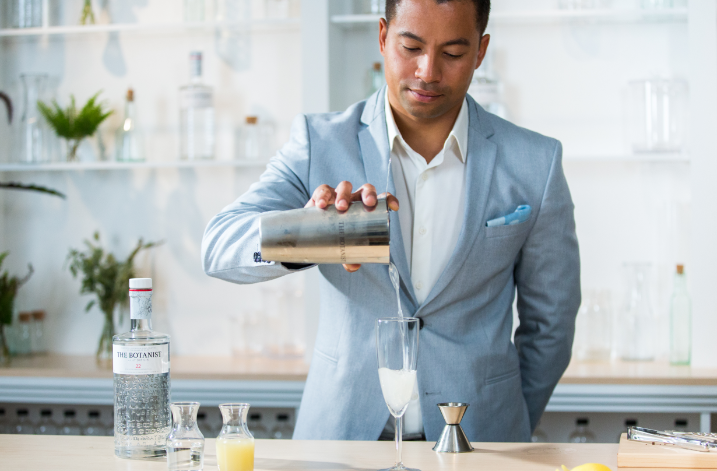 “Selecting a favorite cocktail is not a simple task in San Francisco, however, The Treasury’s Smoke & Mirrors cocktail receives the nod from me in 2017. Featuring dry gin, pineapple, smoked tea, lime and bitters, this libation performs an exquisite balancing act, highlighting The Botanist’s complex taste while walking the tightrope between robust citrus qualities and a subtle smoky finish. For me, it’s the perfect way to wind down from a busy city day.” 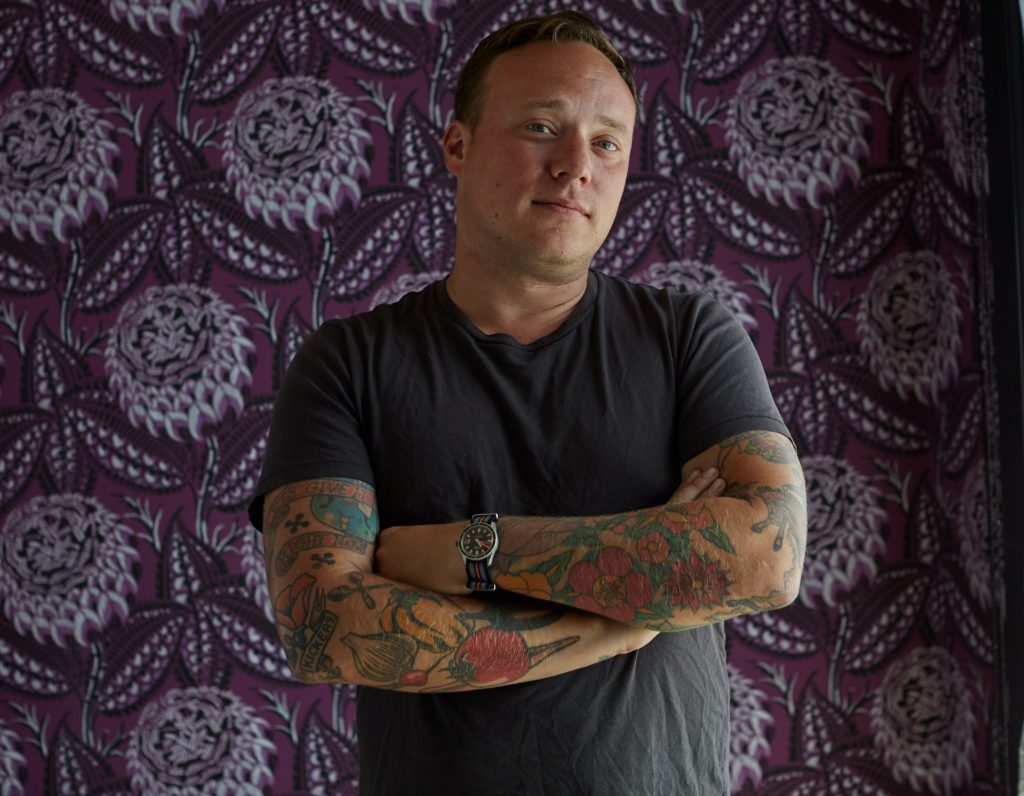 “I really like the Ninth Ward from Pacific Cocktail Haven. I think that Kevin Diedrich and the team make really great drinks across the board, and especially excel at stirred drinks. They have a way of coaxing the most flavor out of their ingredients. The Ninth Ward is a standout example for me. It tastes like more than the sum of its parts. Another favorite is The Barrel at Louie’s Gen-Gen Room, with bourbon, passion fruit, and burnt sugar, Yanni Kehagiaras’s cocktails always have this knife-edge perfection. This drink is remarkably subtle for having such big flavors and is unlike anything else I have ever had.” 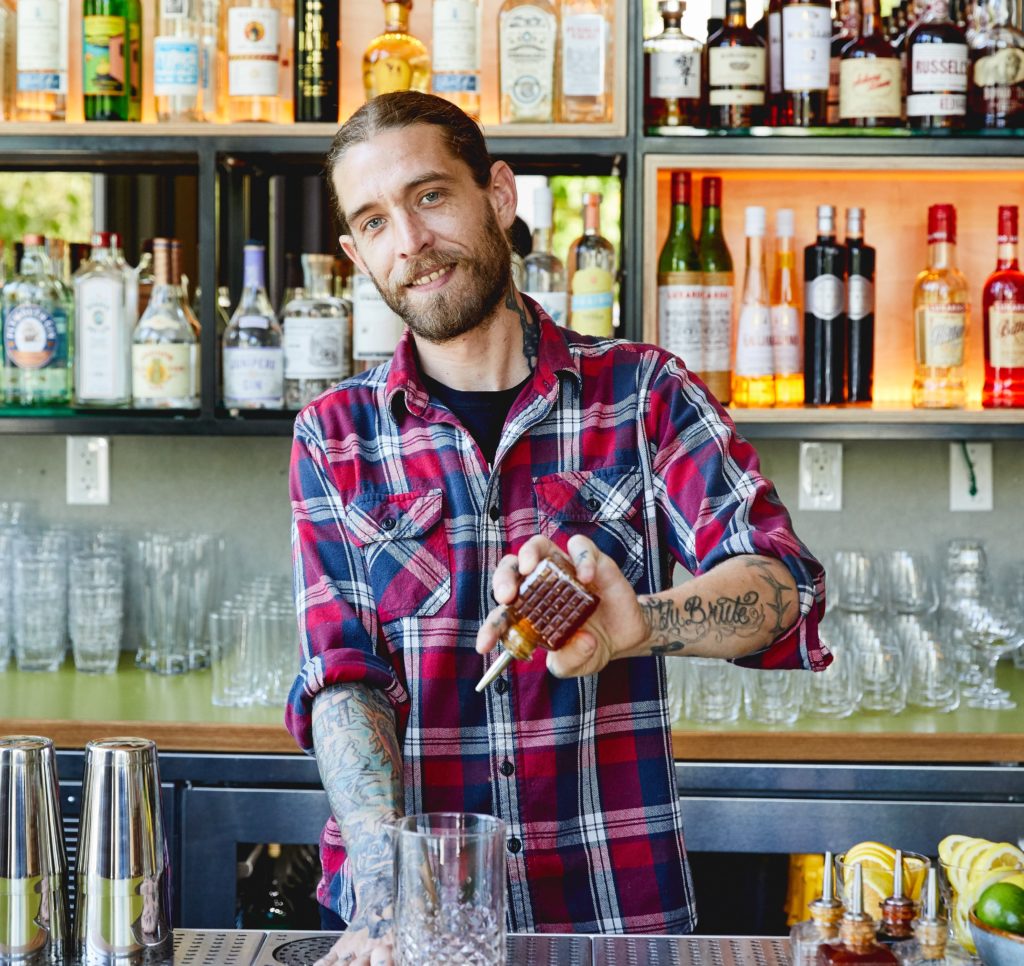 Image courtesy of A Mano

“My favorite drink of the year is Kaiju One, a cocktail I had at the Trick Dog pop-up at Nomica, for the American release of Nikka Coffey gin. It has Nikka Coffey gin, tentsuyu, which is a mix of dashi broth, daikon, mirin, ginger, horseradish, miso, enoki, buna-shimeji mushrooms, red yuzu kosho, and lemon. Scott Baird uses savory ingredients and culinary techniques better than anyone behind a bar right now, and his Kaiju One might be my favorite of his creations to date. That cocktail is a stellar gin ‘Bloody Mary-meets-Moscow Mule’ with just enough umami flavor to balance out the acid and clear the palate.” 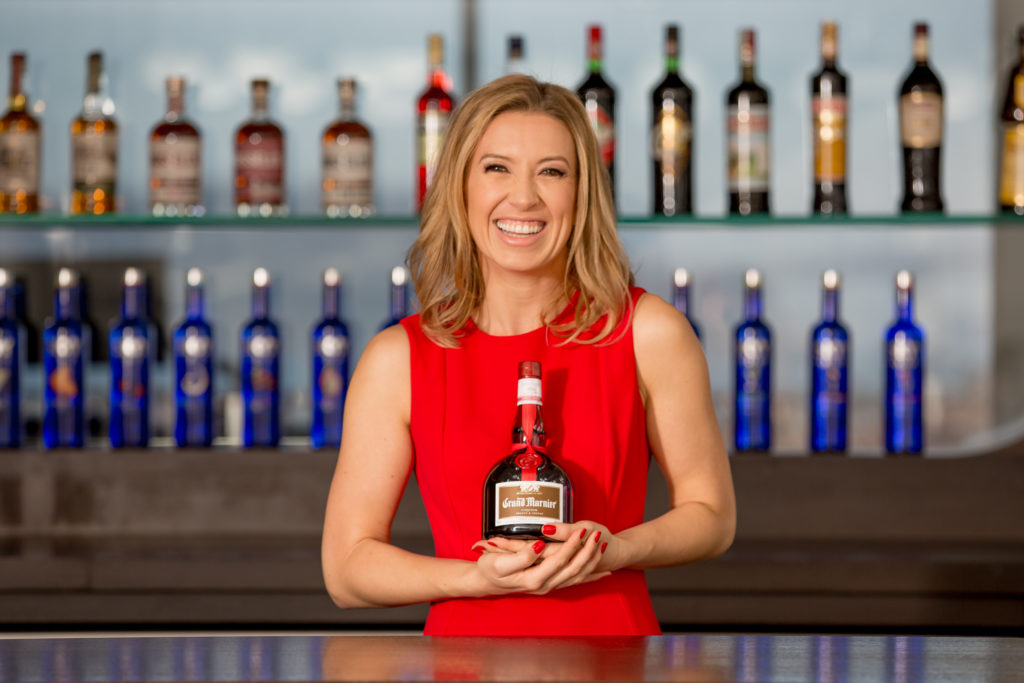 “The year I started bartending I became friends with a girl from Denmark and she taught me about mulled wine. The smell of warm spiced wine always takes me back to the early days of that wonderful friendship and the nostalgia for just starting out in this business. That’s why I love the Bad Santa at Miracle on Sutter Street, the pop-up project by Pacific Cocktail Haven. It’s a mulled wine with port, wine, spices and Grand Marnier. Grand Marnier is perfect for warm seasonal cocktails because the orange gives a spiciness and the cognac fortifies the drink, giving it more depth and flavor.” 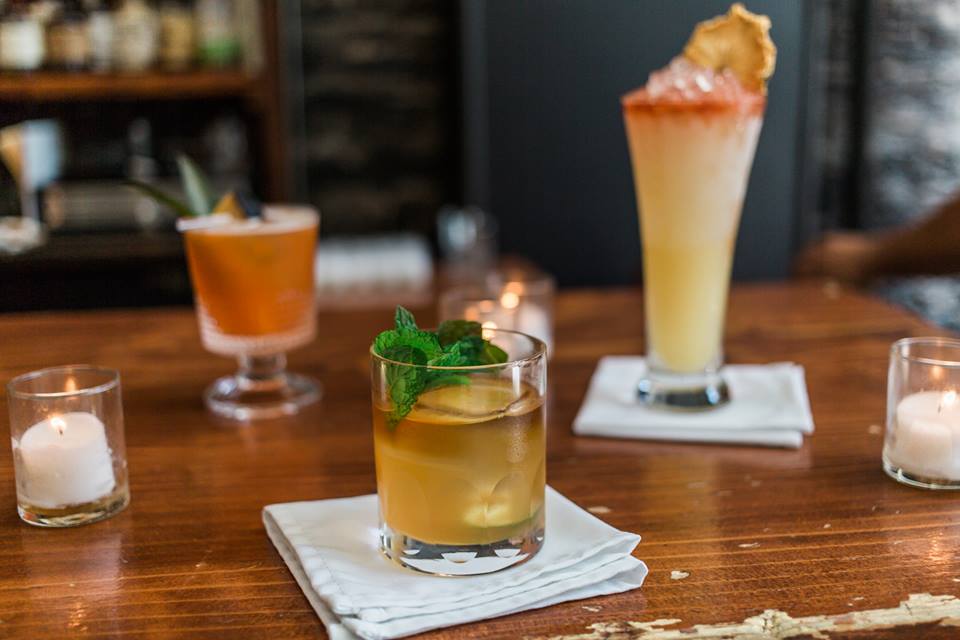 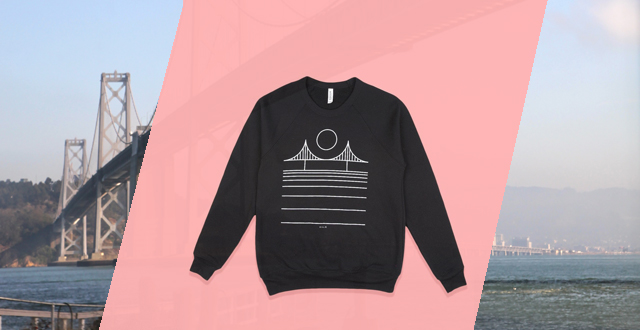