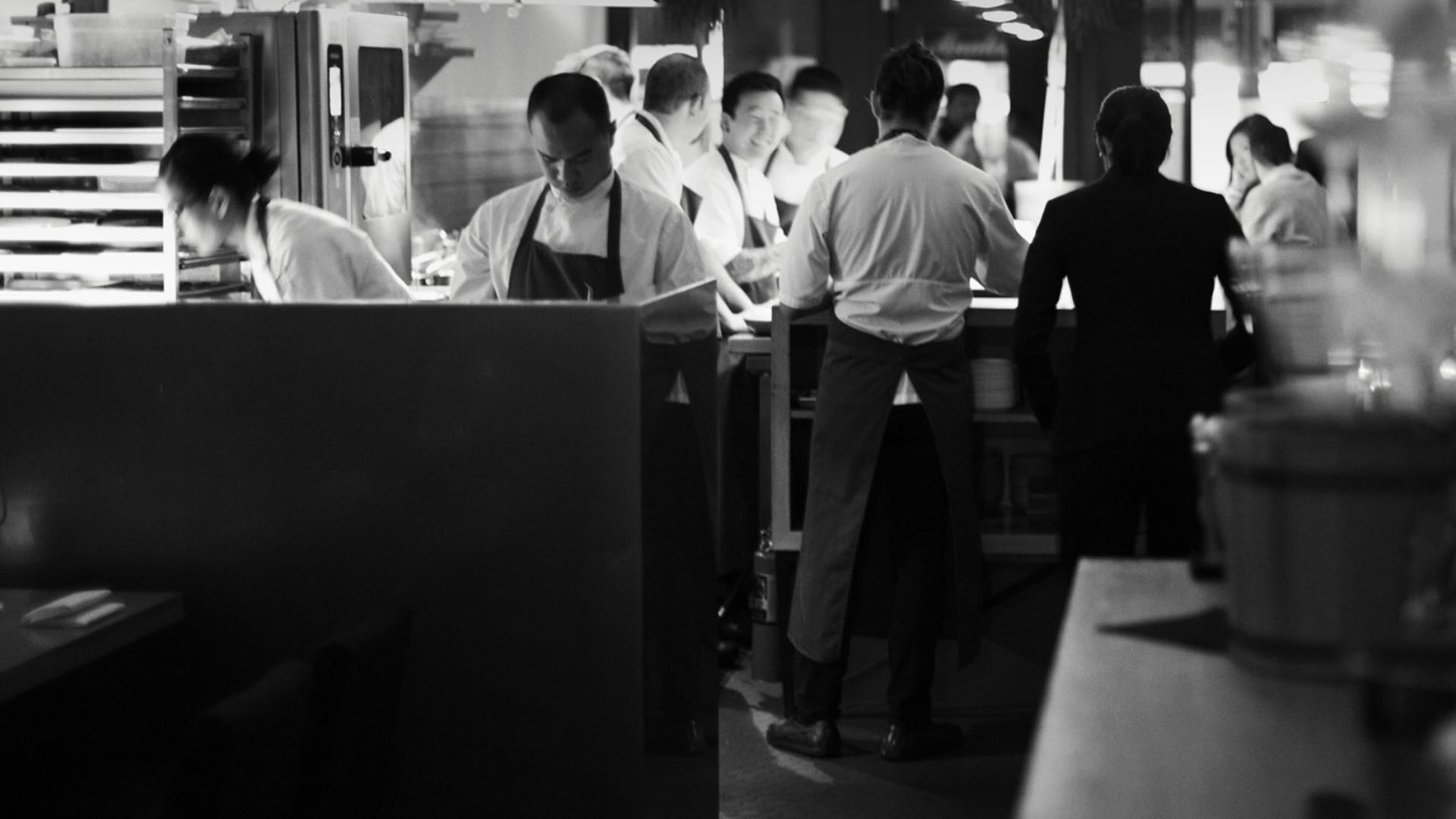 The newly published Michelin Guide: San Francisco Bay Area & Wine Country 2018 of top-rated restaurants, which includes the full reviews, will be officially released on Friday but today the list of local restaurants that made the cut was announced. And here’s who’s getting those coveted stars.

Besides the gold standard three-star designation, restaurants can receive two stars for “excellent cuisine” that is “worth a detour” or one star for being “very good.”

As mentioned in Eater, “Though stars are meaningful benchmarks for a variety of reasons, restaurants in the Bay Area have been occupied with the vast and ongoing recovery effort following the fires in Napa, Sonoma, Mendocino, and Lake County. Michelin’s choice to postpone its release of the guide was wise, as was the decision to bring it back just two weeks later as fires reached high levels of containment—the region needs tourists to return, and fast.”