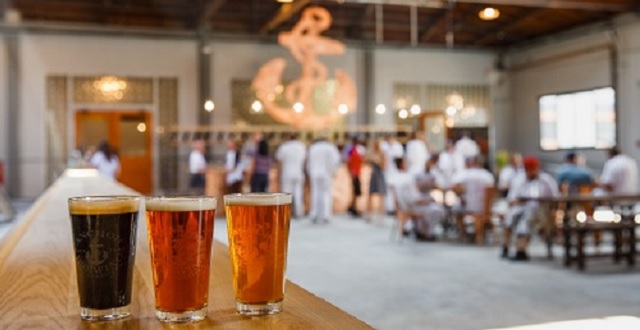 Anchor Public Taps, located at 495 De Haro Street (next to Jackson Playground in the Potrero District and across from the Anchor Brewery), will be a pilot brewery that’s both dog-friendly and family-friendly. It will house a 7-barrel pilot brewery called the Potrero Project, where brewers will create limited-run beers reserved specifically for “taproom-only” pours.

In terms of the building design, the taproom will offer a mix of indoor and outdoor seating, complete with a large copper-plated anchor designed by San Francisco artist Katie Gong, along with an impressive collection of vintage beer cans.

For some history, Anchor Brewing helped start the modern craft beer movement more than 50 years ago brewing the first post-prohibition Porter. This blend ignited the modern IPA boom when it introduced dry-hopping, the cascade hop, and created the industry’s first seasonal beers. It has been barrelling ahead ever since. (Pun intended.) 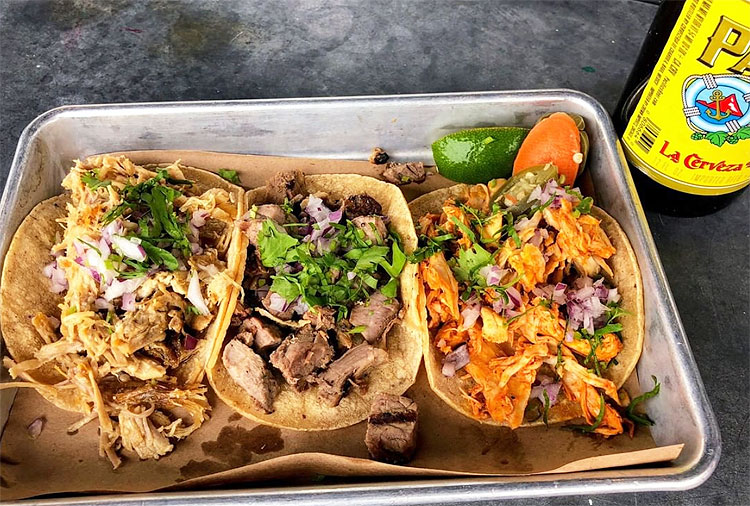