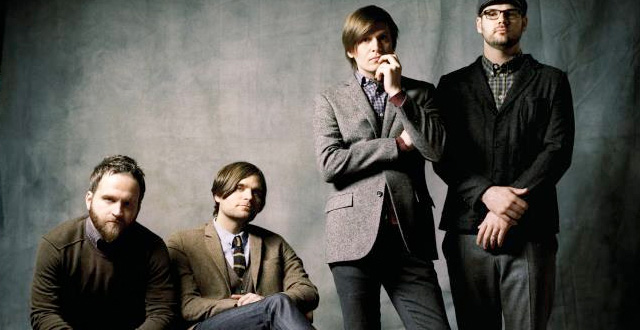 As showtime approaches for the 7th edition of Outside Lands music festival, August 8-10, organizers announced the lineup for this year’s night shows, including an intimate performance by Death Cab for Cutie.

Night shows this year start two days before the festival with Phosphorescent at the Independent on August 6 and continue through Sunday with Deer Tick at the Rickshaw stop and a super jam with Kool & The Gang and special guests.

Death Cab for Cutie, usually a headliner at large concert halls and one of the top performers Saturday at Outside Lands, will hit the stage for an intimate show at the Independent (approx. 500 capacity) on August 8.

Tickets go on sale this Friday at noon. Festival ticket holders will receive priority with a password that will be sent on Thursday.

Phosphorescent at the Independent

Typhoon at California Academy Of Sciences

Death Cab For Cutie at the Independent 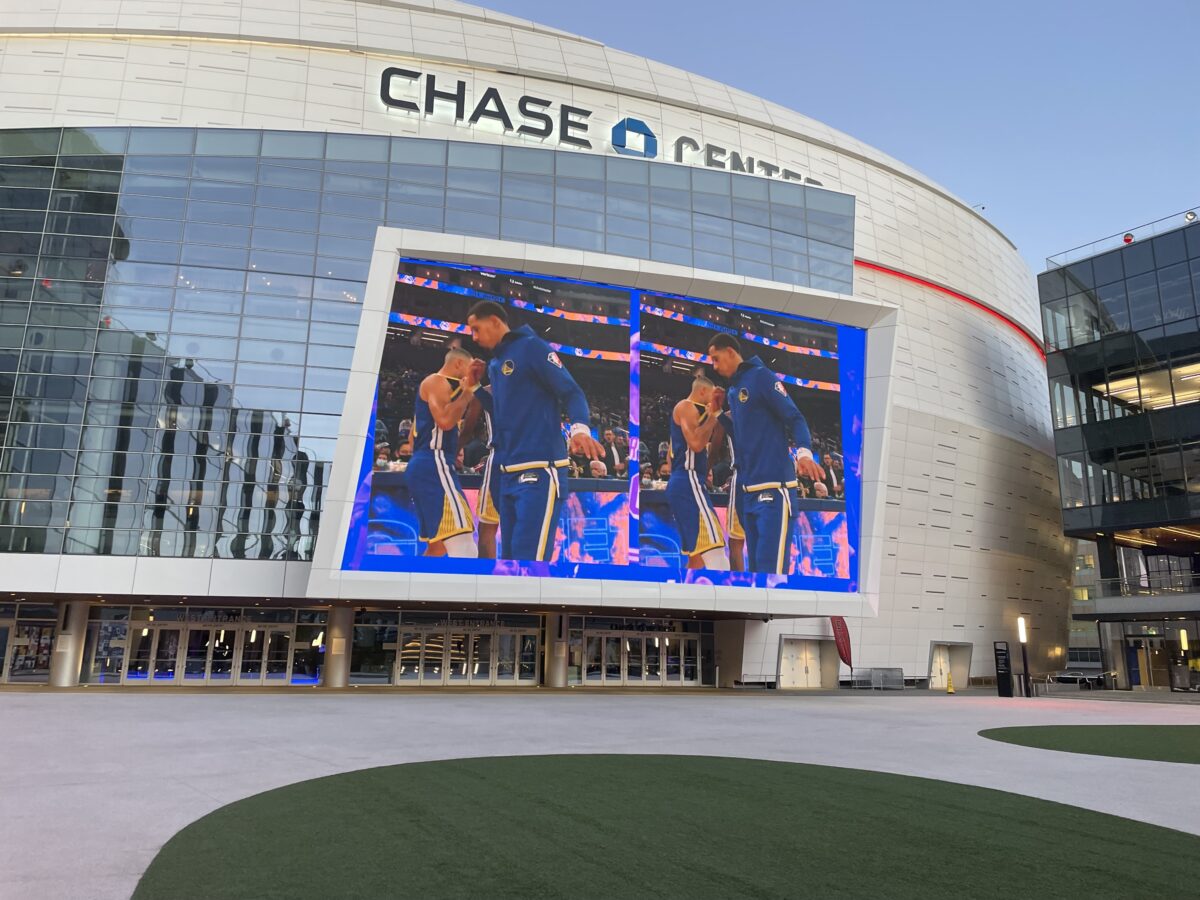