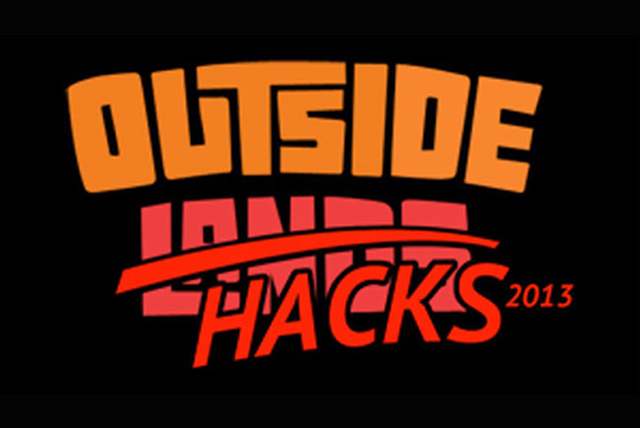 Nearly 200 developers gathered at Eventbrite’s offices downtown over the weekend in support of Outside Lands music festival’s first 24-hour hackathon, “Outside Hacks.”

On August 3-4, organizers invited mostly independent and small groups of local mobile app developers to listen to their challenge: find a way to improve the three-day festival experience for artists as well as fans. Specifically, they are in search of an app that can identify a song and artist during a live show. Difficulties with such an idea include unique song lyrics and melodies that are different from recorded versions of a song when performed live or if the artist launches into an unexpectedly solo.

The results of this contest have not yet been revealed. Finalists are said to have already been chosen at the conclusion of the hackathon by judges from company sponsors Eventbrite, Dolby and Mashery. Grand prize and runner-up winners will be chosen at the Outside Hacks Official Launch Party at the Independent on Wednesday, August 7 at 7:30pm. A special surprise musician from New Orleans has also been invited to the party.

Already a technology-infused music festival, Outside Lands’ hackathon makes a lot of sense. Attendees can pay for amenities and merchandise using PayPal and there will be digital wrist bands that concertgoers can wear to check-in at various stages thanks to insurance company Esurance. This year’s Outside Lands sold out earlier than ever. Any and all of the additional revenue from extra activities helps participants, particularly the performing musicians.