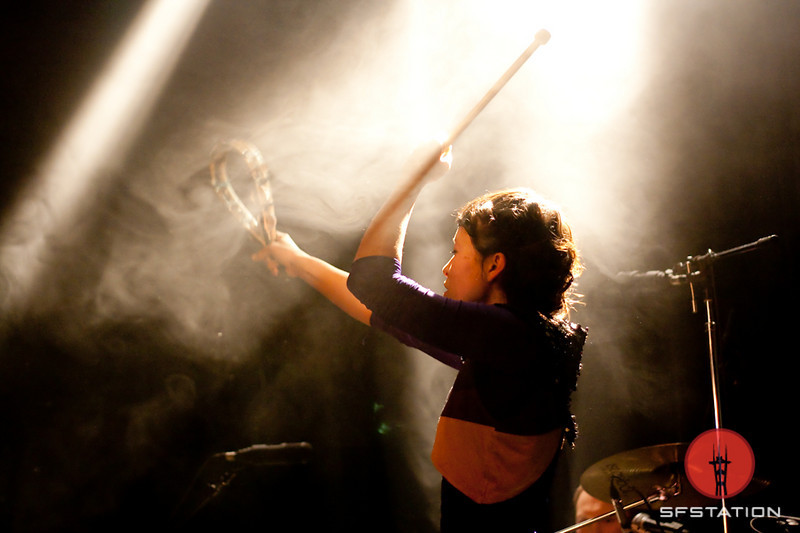 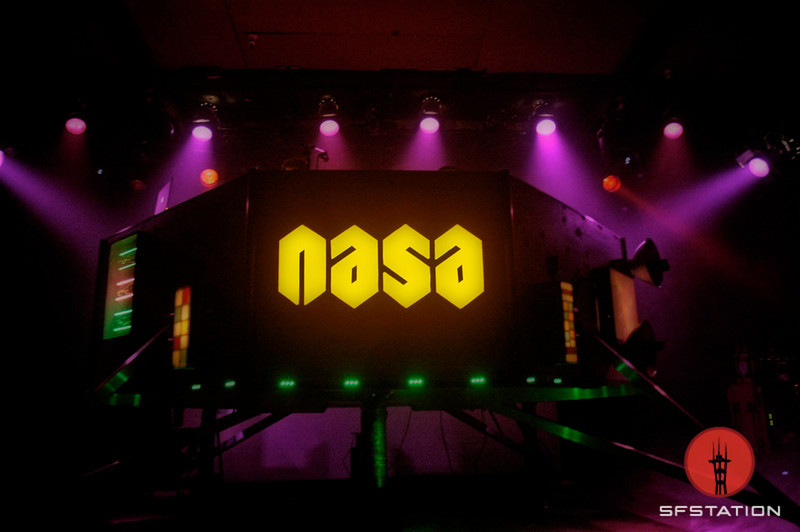 When The Independent opened, many were relieved that the space formerly occupied by the Justice League on Divisadero was back, offering up quality music.   But who knew that The Independent would reach such heights as a music venue for up and coming bands.

The Dirty Knobs with Mike Campbell