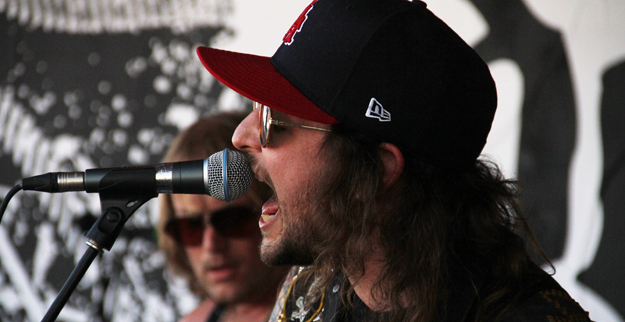 Outside Lands Music festival organizers announced the lineup for night shows this year at venues throughout San Francisco after the action ends at Golden Gate Park.

Perfect for festival-goers who want to keep the party going all night, the lineup this year features some interesting surprises, most notably an intimate show with Zedd at the Independent, The Tallest Man on Earth at Bimbo’s and a Sunday night “super jam” with Ivan Nevilles’ Dumpstaphunk, John Oates and special guests.

The concerts are only available for Outside Lands ticket purchasers and go on sale July 19 at 10am. Passwords to purchase tickets will be sent July 18 at noon to everyone who bought at ticket before 10am on that day.

Aug 8: The Tallest Man on Earth at Bimbo’s

Aug 8: Zedd at the Independent

Aug 8: The Growlers with Houndmouth at California Academy of Sciences

Aug 9: Trombone Shorty with Bombino at the Independent

Aug 10: Yeasayer with Cherub at the Independent

Aug 10: King Tuff and The Men at Brick and Mortar Music Hall

All ticket sales for this concert will benefit the San Francisco Recreation and Park Department.
http://youtu.be/Lnjvag-8vJM