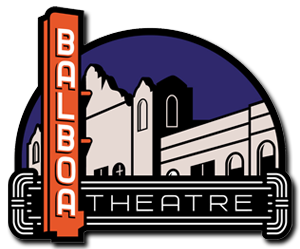 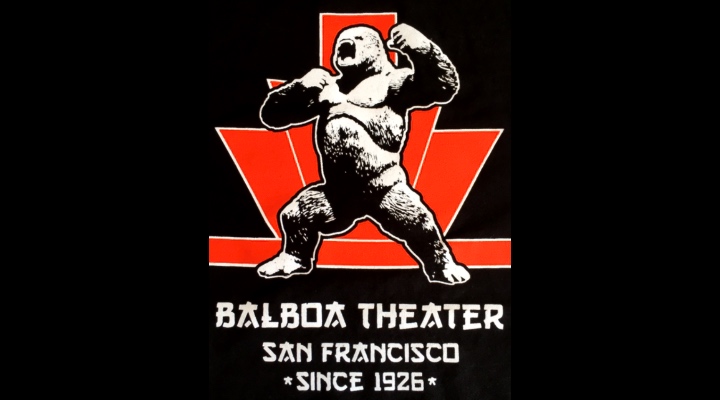 The Balboa Theatre is undergoing a renaissance thanks to efforts by the co-founder of Landmark Theatres, Gary Meyer. Meyer has resurrected the Balboa, which was built in 1926, by leasing it from the Levin family who had run the neighborhood theater for almost 60 years. Showing quality second-run films at very reasonable prices, Meyer's efforts have begun to build a buzz around town. He plans to renovate the theater and include revival and film festival screenings. The Balboa is one of the very last neighborhood theaters still operating in the city. - Contributed by Ross Melnick