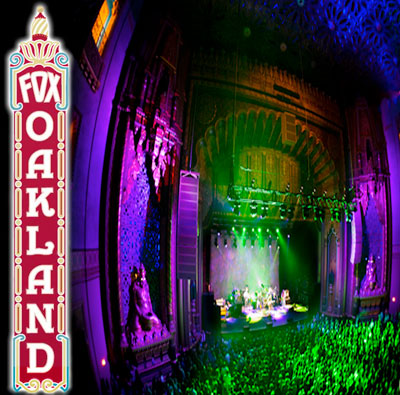 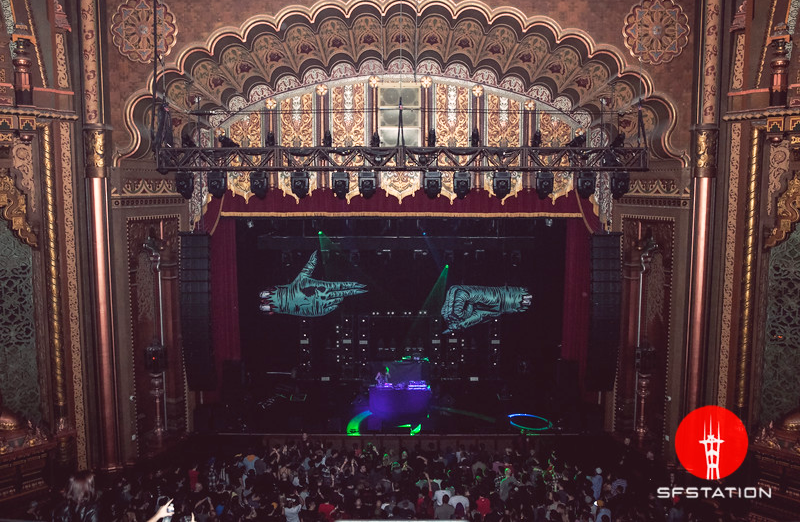 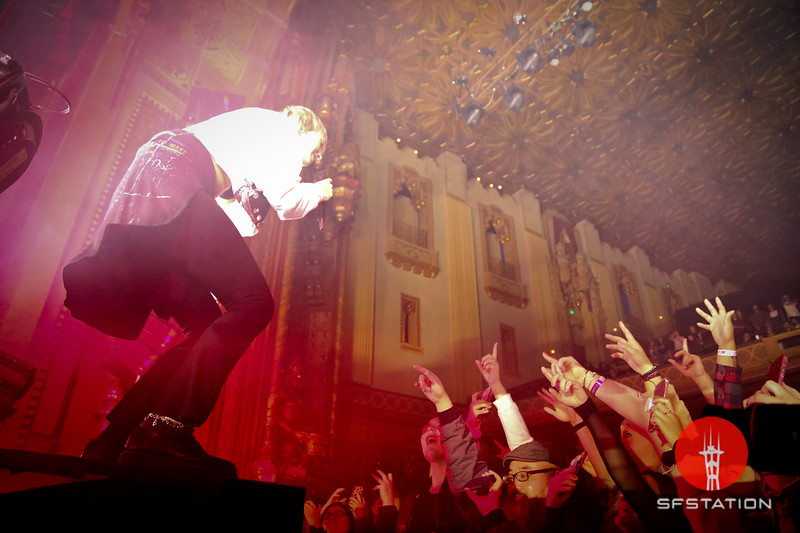 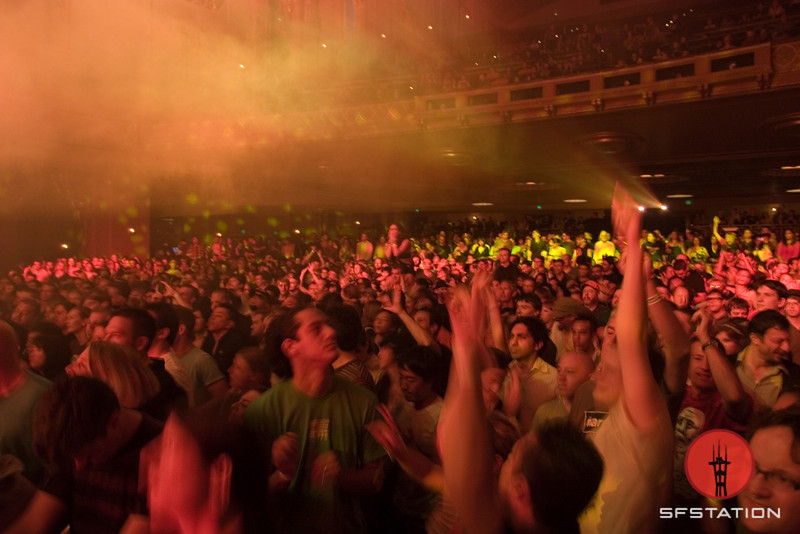 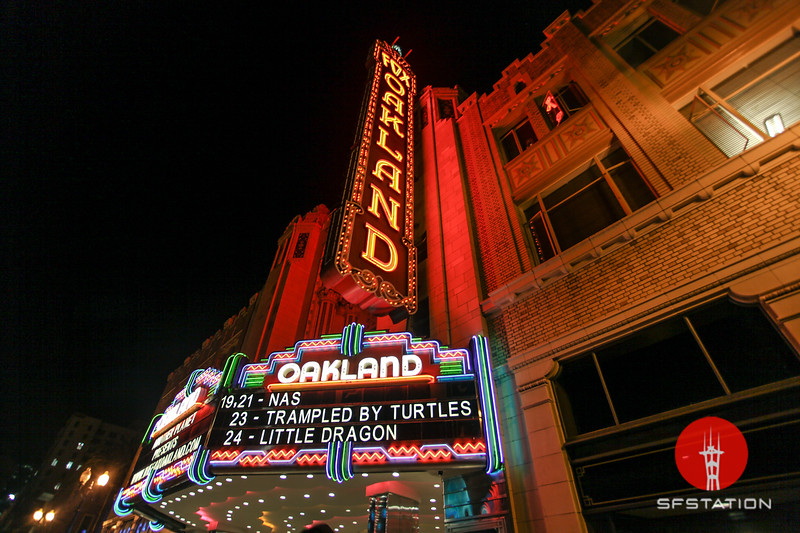 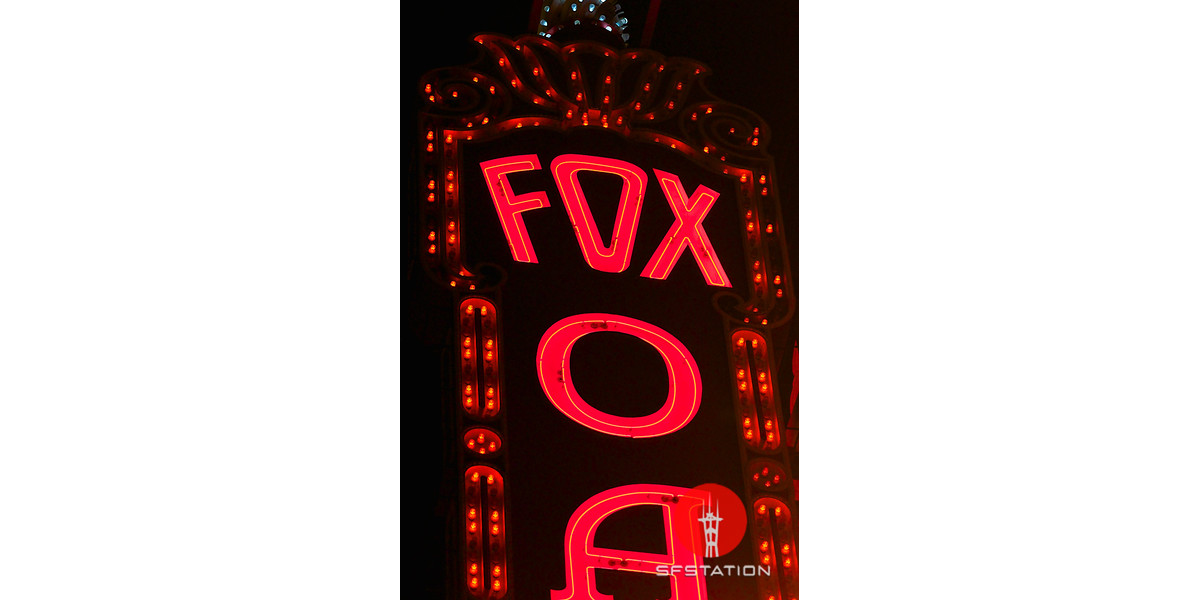 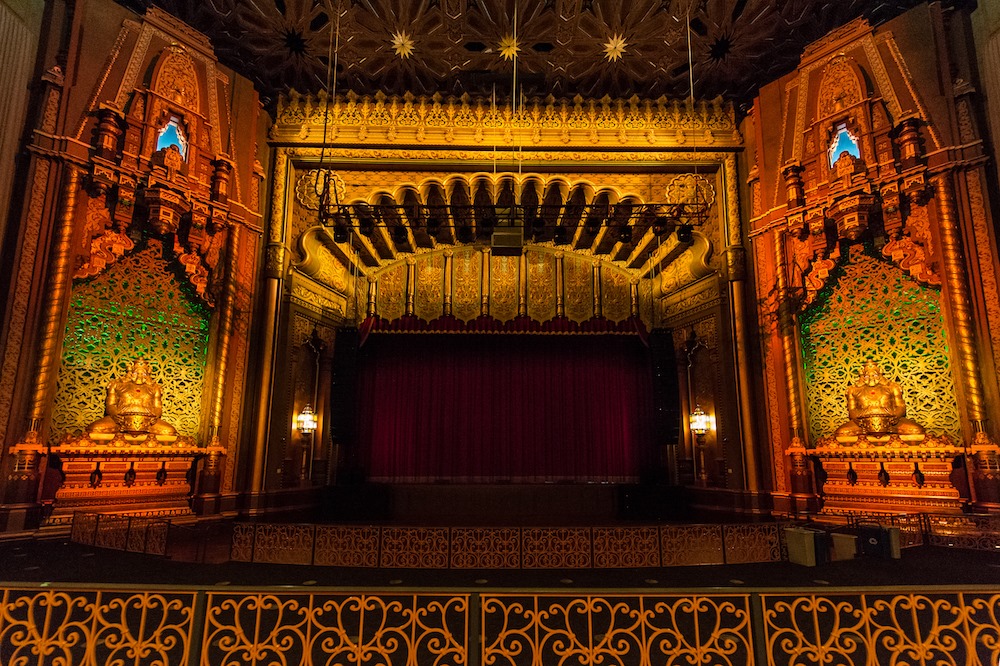 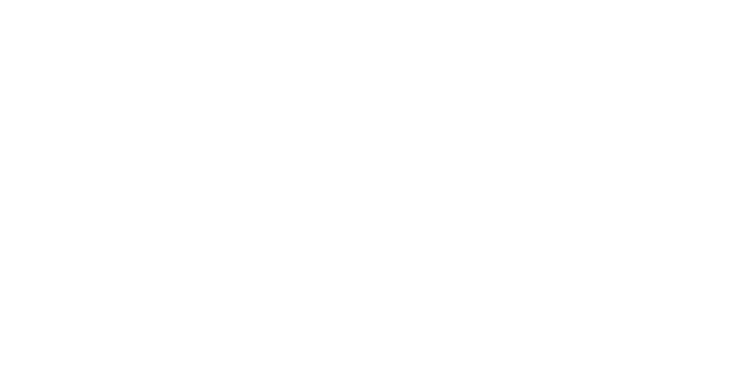 After closing its doors in 1966, the Fox Theater re-opened in February of 2009. The renovation project featured a state-of-the-art theater with flexible capacity from 1,500 to 2,800. The multiple seating configurations include general admission, cabaret style seating, and reserved seating. The theater itself now serves as the flagship live music venue for Another Planet Entertainment, well known for bringing outstanding live entertainment to the Greek Theatre, The Independent, Paramount Theatre, Oracle Arena and other popular Bay Area venues. Another Planet Entertainment also produces both the Outside Lands Music & Arts Festival and Treasure Island Music Festival.

The theater's wrap around building is the permanent home for the Oakland School for the Arts, a tuition-free charter school dedicated to artistic and academic excellence. The Fox Theater is located in the absolute demographic center of the Bay Area (population 7.5 million). The Theater is the centerpiece of the revitalized Uptown District section of Oakland that features fine dining, a thriving nightlife, and 2,000 new residential development units.

Thanks to the City of Oakland, former Mayor Jerry Brown, California Capital Group and the Friends of the Fox for converting a theater in disrepair in 1996 into a world class theater today in 2009. The Fox Theater would not have had a second life without their dreams and expertise.

And most of all a special thanks to Phil Tagami, who best exemplifies the spirit of community, leadership, and excellence without whom this project, The Oakland School of the Arts and the Fox Theater, would never have seen the "the light of day". "Phil is what is needed in Oakland. A citizen and a developer with a soul. Phil is the type of unsung member that looks out for the greater good in society and has a vision to see it through" according to Gregg Perloff, Another Planet Entertainment CEO.

The theater, managed by Another Planet Entertainment, will continue with regular concerts, including appearances by Modest Mouse, Band of Horses and several other artists in coming weeks.

The venue will boost APE's presence in the market with a venue that is comparable in size to The Warfield. The production company also handles booking at The Independent (500 capacity) in San Francisco and the Greek Theater (8,500 capacity) in Berkeley.

The theater first opened its doors in 1928 and became a popular movie house before several years of declining attendance led to its closure in 1966. It remained unused and deteriorating until renovation plans were initiated shortly after the City of Oakland bought the building in the mid-90s.

"I started looking at it about 25 years ago," Perloff says. "Living in the East Bay, I just thought it was an amazing building. At the time it was not owned by the city, but it was in really bad shape."

After Oakland bought the facility, it worked out a development deal for renovations that would rid the building of fire and water damage and restore its ornate interior and exterior. The project is complemented by new residential housing projects and plans for new restaurants in the city's Uptown neighborhood that is also anchored by The Paramount Theater.

"We wanted to differentiate ourselves from The Paramount," Perloff says. "The Paramount is a reserve seat formal hall with higher ticket prices, and it generally appeals to a higher clientele. We didn't want to have a grand opening with an act that wasn't typical of what we plan to book. We wanted to set the tone right from day one."
read more show less

Broken Social Scene: You Forgot It In People 20th Anniversary

Steve Lacy: Give You the World Tour