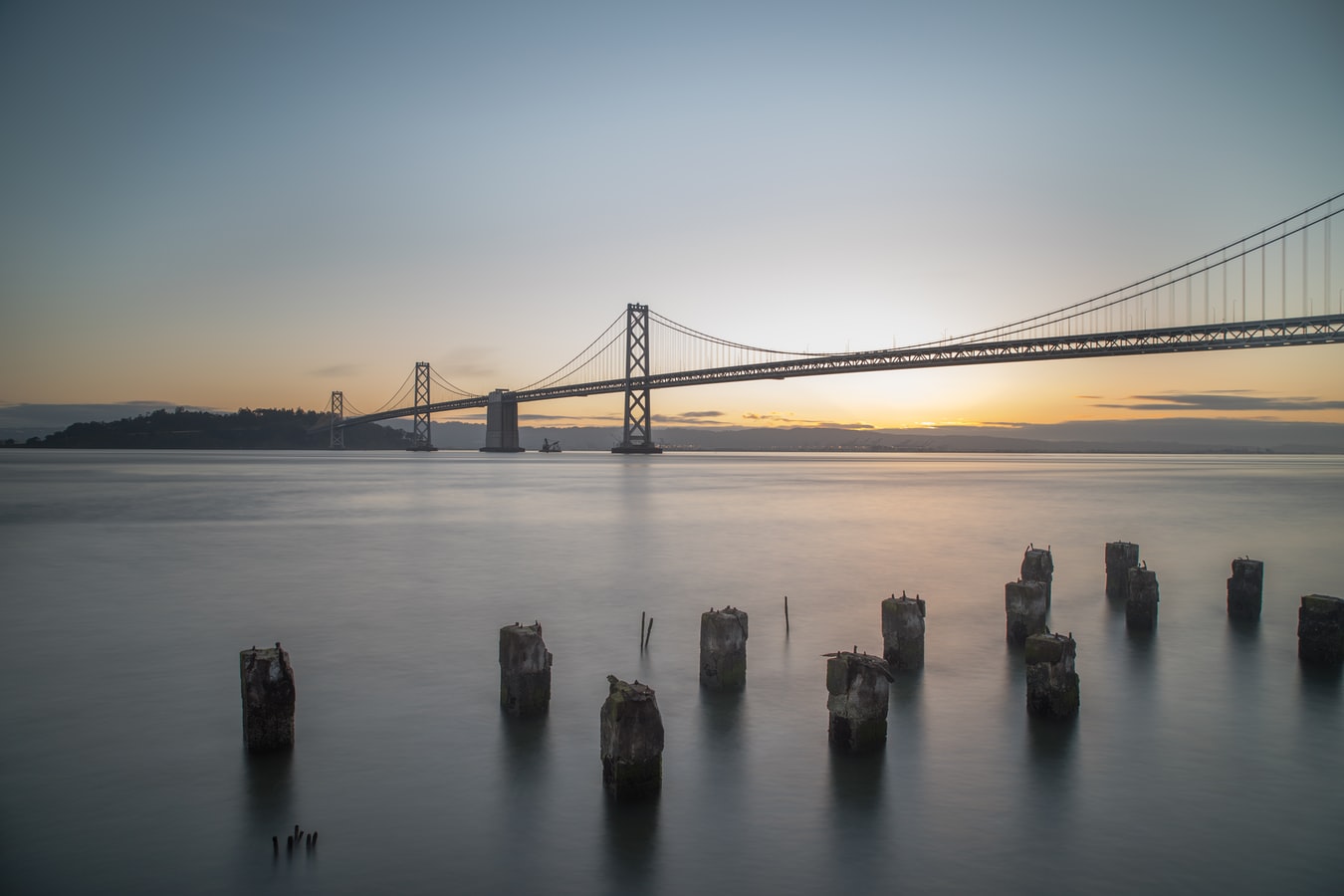 Centered between Fisherman's Warf to the north and Oracle Park to the south, the Embarcadero is anchored by the Ferry Building. Business people and office workers coming in from Downtown mix with SF residents and vacationers along the waterfront. There are tons of bars and restaurants along the waterfront. Some restaurants take power lunches to the next level, while others cater to a younger, after work clientele. On Tuesdays, Saturdays and Sundays, Bay Area restaurants, fruit and vegetable growers and fisherman set up stands at the Ferry Plaza Farmer's Market. Embarcadero Center mall also has a lot to offer. Local crafts people set up stands across from the Farmer's Market in Embarcadero Plaza on most days. A couple of blocks north of the Ferry Building is the Exploratorium.

Transportation leaving the Embarcadero includes commuter ferries that head to various locations throughout the Bay Area leave from the Ferry Building. The F line connects the Embarcadero with the rest of the city.