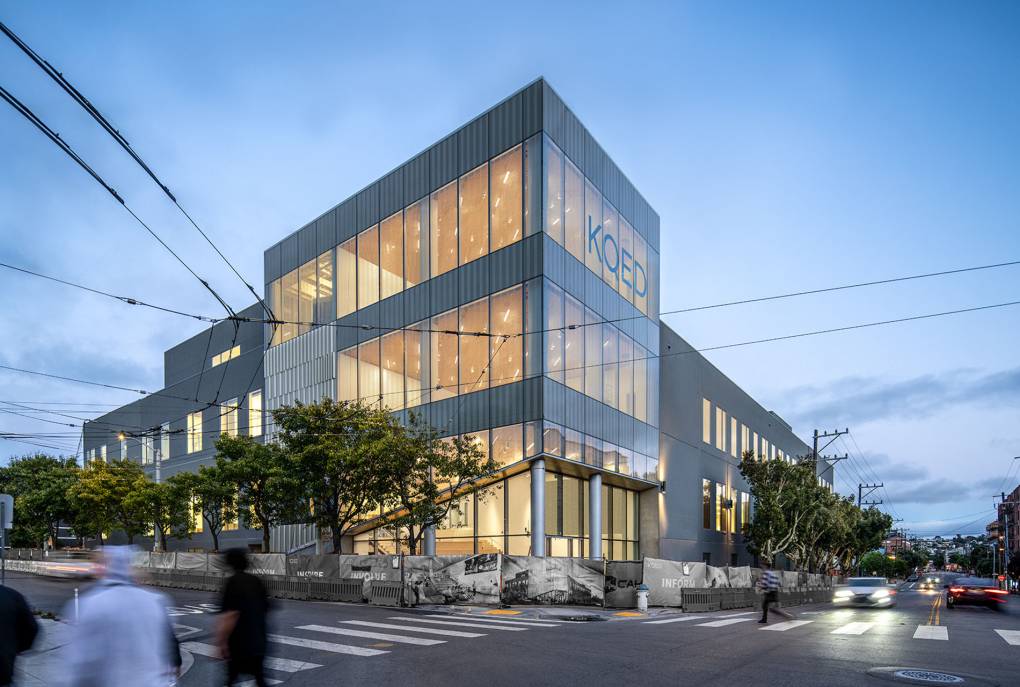 KQED Public Broadcasting first appeared on television screens in the Bay Area on April 5, 1954, as a vehicle to extend the educational reach of media into San Francisco homes. As one of the flagship stations in public broadcasting, KQED is a leader in the effort to service an ever-increasing audience with some of the most powerful and perceptive programming available. Being a multi-media organization that leverages its platforms of Public Television 9; Digital Television 30; Public Radio 88.5FM and 89.3FM; the KQED Education Network and KQED.org; KQED Public Broadcasting continues to be a community beacon and vital source for quality programming and thought-provoking information.

It's Been a Minute with Sam Sanders Live

I Made This: A Youth Media Celebration

I Made This: a Youth Media Celebration

Facing Eviction with KQED's 'SOLD OUT'