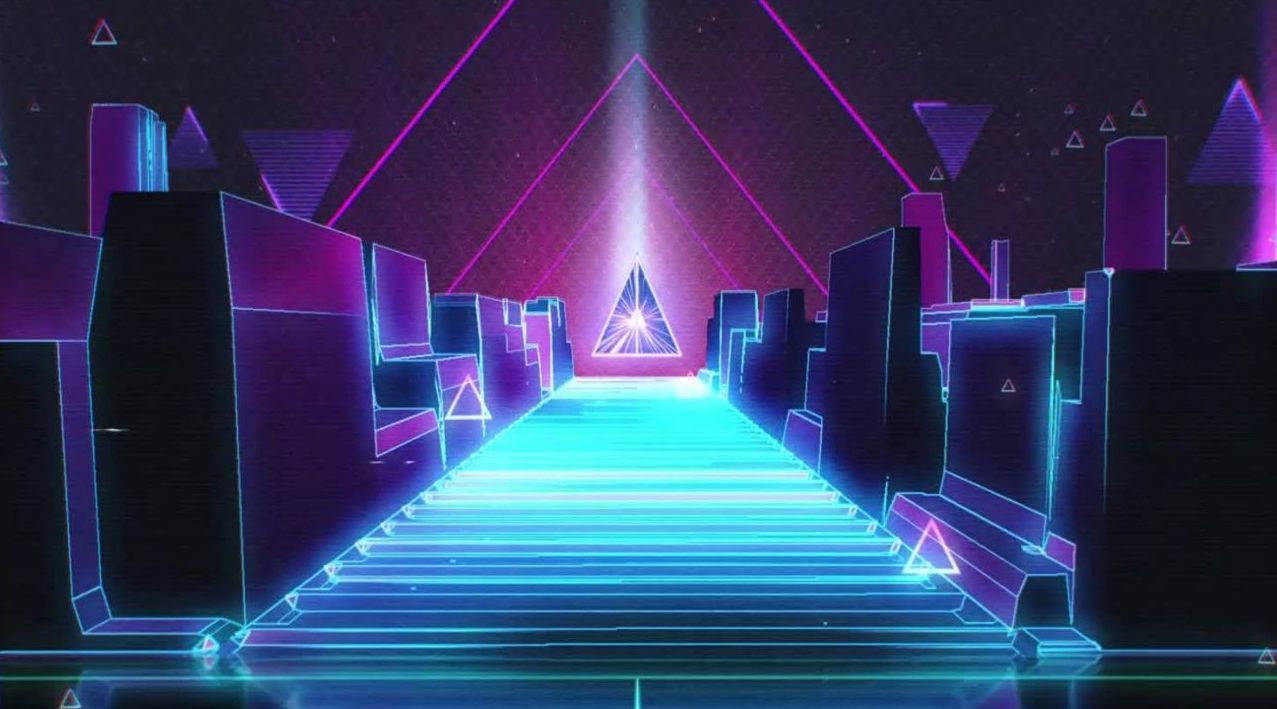 Emporium is a new 12,000 square foot concept bar and event space in NOPA..., right near the Independent... in the 100-year-old, former Harding Theater.

General entry is free, however, for certain events, including live music shows, there will be tickets or a door cover charge to enter.

Here's some history about the Emporium. Their concept was originally started in Chicago by owner Danny Marks, who was a manager at Barcade in New York. He opened the first Emporium location in Chicago in 2012 with his brother. They later expanded upon the idea to include live music and opened other Chicago locations.

Emporium recently expanded westward, after some of the owners’ friends in San Francisco prompted the idea. Once the brothers found out an amazing theater space in a great location was available, it seemed like a perfect fit. The owners found local partners to share ownership of the SF location.

To get a sense of what visitors can expect, we spoke to Danny to learn more about the details of the space and the expected experience.

As Marks explains, "The space has amazing gothic architectural details, an original vaudeville stage, theater balcony, [and] lobby space. I hope to create a great space that the community loves to come to, either for a fun night out or to gather for their events. We want to work with all the creative people in SF and to bring great events to our stage. And of course…to keep the lights on!" - excerpt from https://www.sfstation.com/2017/09/09/a-new-arcade-bar-event-space-set-to-open-next-month-in-nopa/ by Carlos Olin Montalvo

The Harding Theater is a historic movie theater located at 616 Divisadero Street in San Francisco, California.

The Harding Theater was built in 1926 by local theater owner Samuel H. Levin who hired Reid Brothers architects. The theater opened April 8, 1926 with Colleen Moore starring in the first movie version of the hit musical Irene.

As with other facilities built by the Reid Brothers, it has a capacity of between 800 and 1200 people. The Harding was used as a movie theater from 1926 to 1970. The theatrical group Lamplighters Music Theatre performed at the facility from 1961 to 1968, The Grateful Dead played the theater on 6 and 7 November 1971 (with their first performance of "Hideaway" on the 7th).

From the mid-1970s to 2004, the theater was used as a church. In 2004 (approximate date), the building was purchased by developers for US$1.6 million. - https://en.wikipedia.org/wiki/Harding_Theater
read more show less