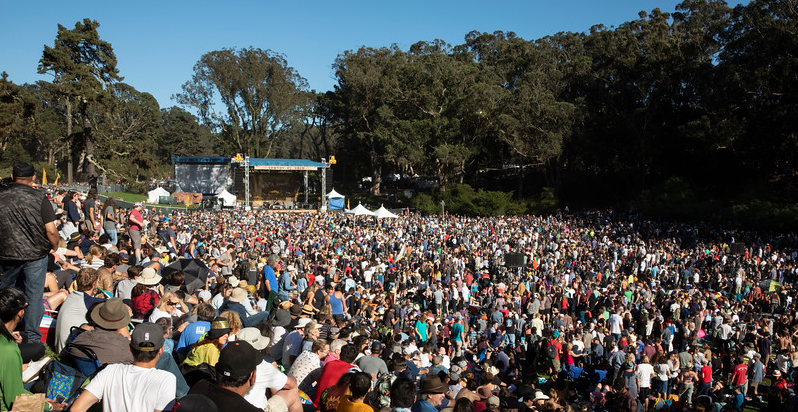 Hardly Strictly Bluegrass 2022 takes place in Golden Gate Park from September 30th – October 2nd. Per tradition, organizers of the three-day festival have been releasing a series of music medleys as a gradual reveal of the artists who will be performing across six stages. 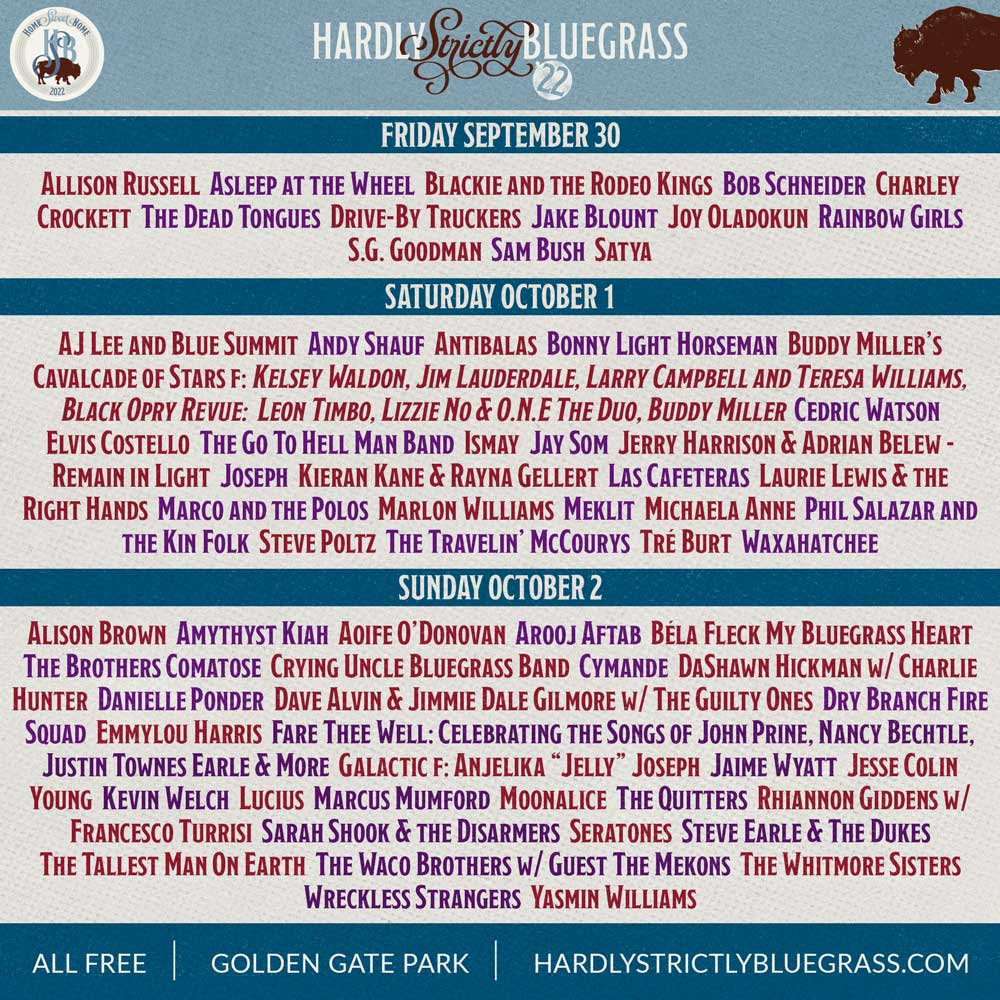 Update on August 24th: HSB announced its “Out Of The Park” lineup of nighttime, post festival schedule: 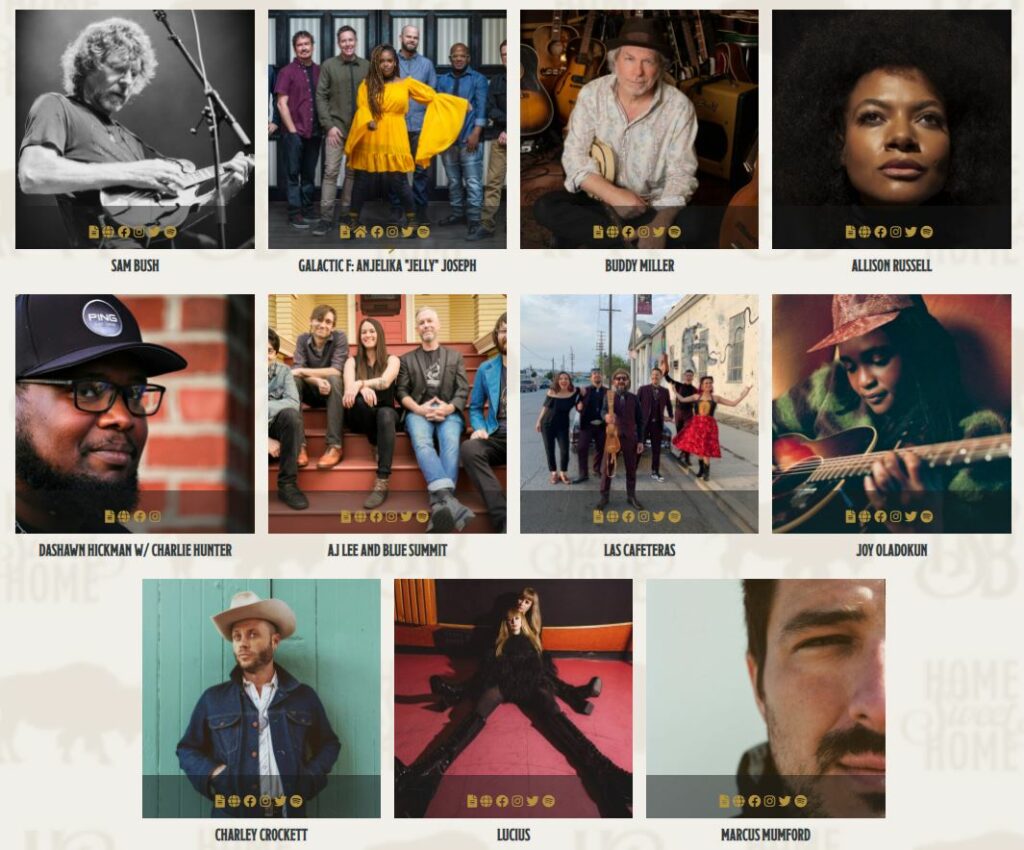 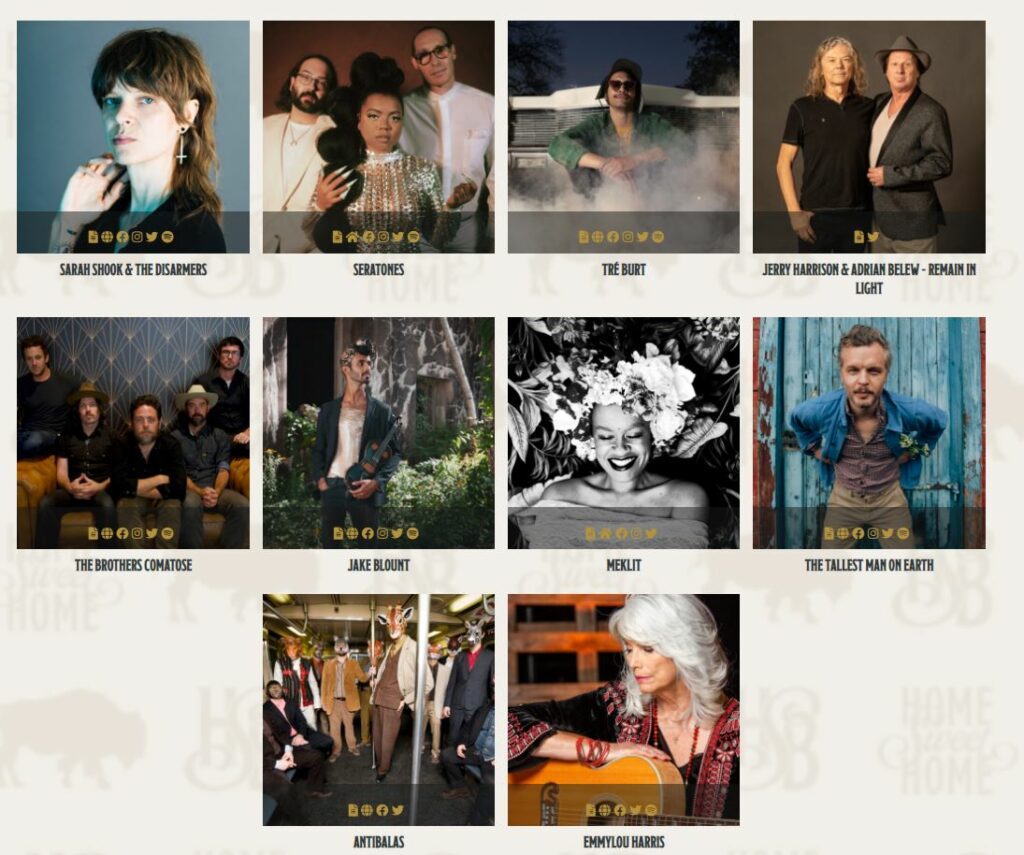