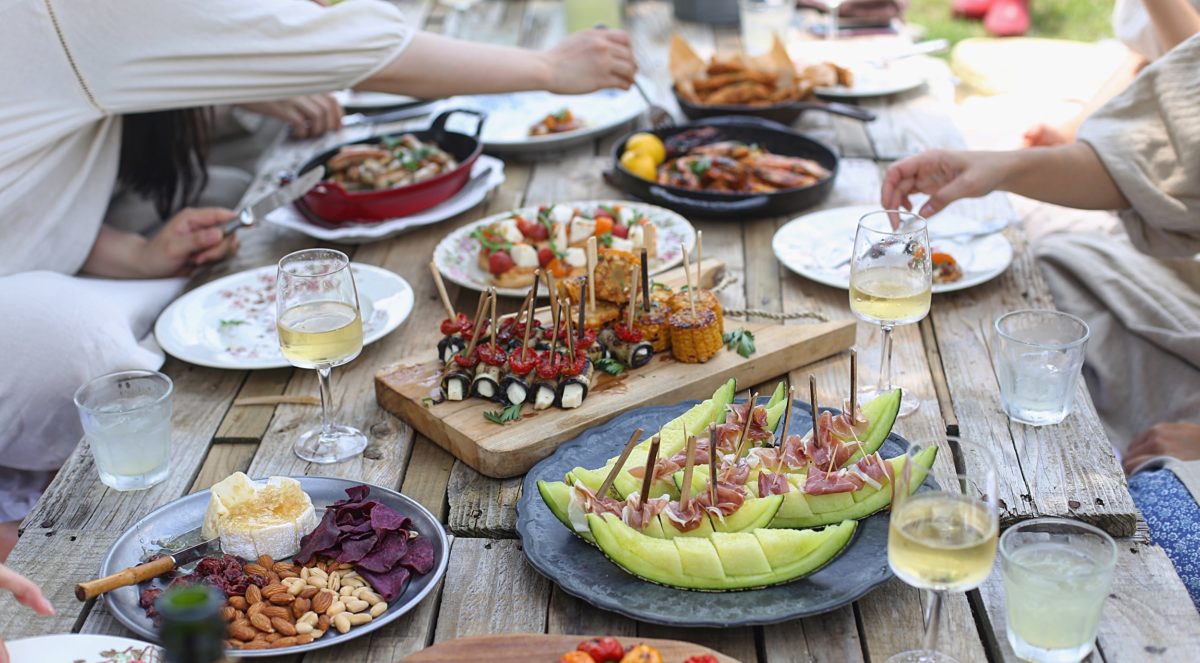 As we tip-toe into what re-opening actually means, proposals centered around restaurants are starting to gain support throughout the Bay Area. Proposals in both San Jose and San Francisco are pushing ideas that would use parking lots, take over parking spaces, plazas and other outdoor areas to allow for social distancing while patrons eat. And today, Berkeley proposed adding streets and parks to that equation. (For some reason, it brings to mind a scene from Starhawk’s The Fifth Sacred Thing.)

But these proposals seem to check a lot of boxes and make a lot of sense. Summer is coming, we want to get out, we want to see our friends, and we want our favorite restaurants to survive.

That said, questions remain. Alcohol sales? Yes or no? How can we allay people’s fears and wariness that tables, chairs, silverware, and condiments, basically everything we touch, will be virus free? No doubt, younger people will immediately try to claw back any semblance of “normal” life that they can. Older folks? Maybe not so quickly.

Mayor Jesse Arreguín said the proposal, which was recently drafted by his office, is consistent with the state’s guidelines regarding physical distancing and prioritizing outdoor seating for restaurants. It will be put in front of the City Council on June 2.

“I’m hoping we can get it done by this summer. That’s probably where we’ll be in order to start opening restaurants,” he said. “We want to do this safely, but we also want to help our businesses reopen.”

“I think we can take that same model and turn it into a restaurant economic recovery package,” Peskin said of Slow Streets. He also noted the San Francisco Italian Heritage Parade in North Beach already transforms parking spots into outdoor dining areas every year.

Peskin said he hopes the city can enact some of these changes by June. Mandelman expects some parts of the approval process, such as waiving permit fees for outdoor dining, could be accomplished relatively quickly, but others, such as allowing restaurants to spread out onto streets, could take time. 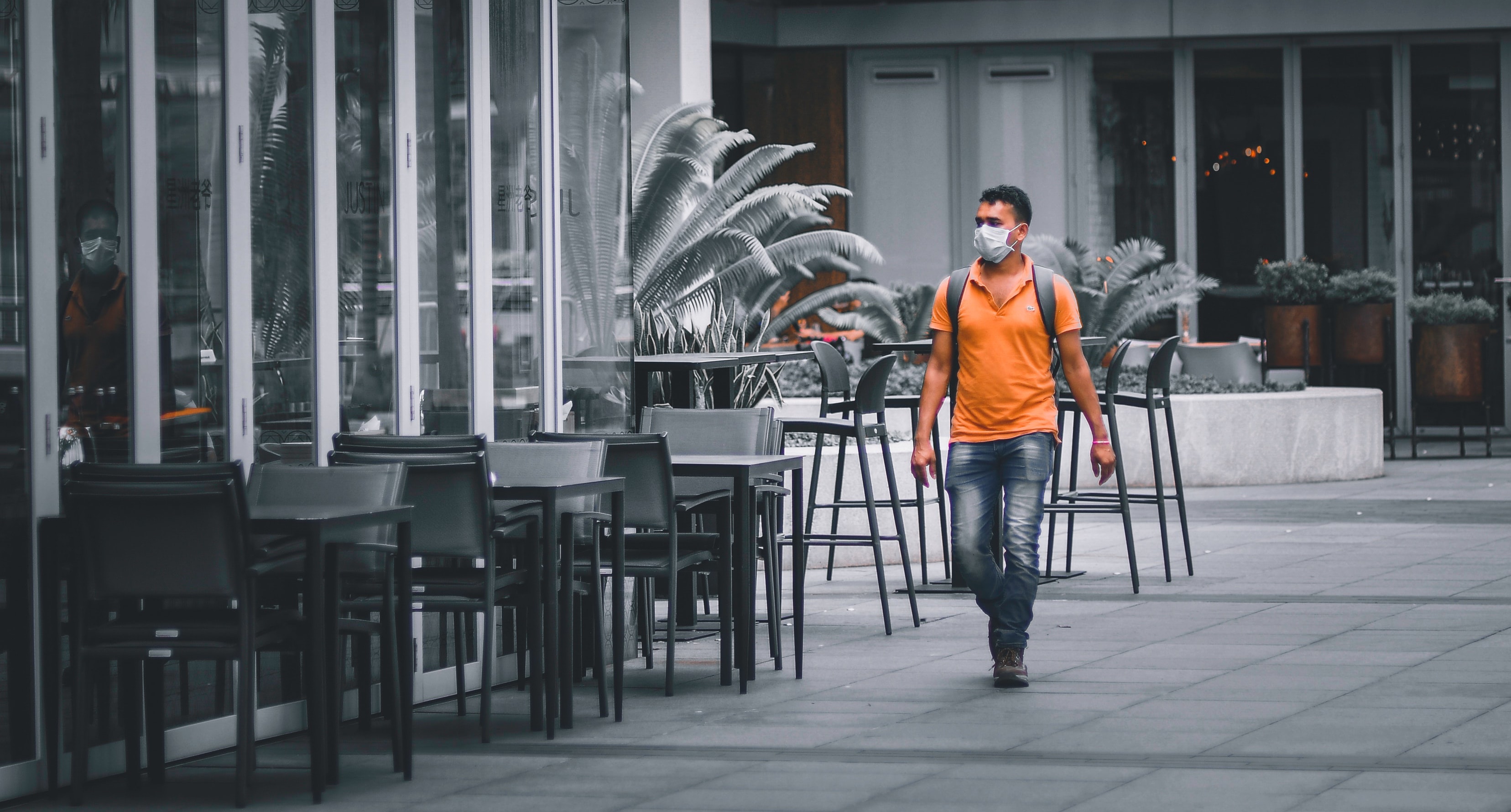 Photo Credits: Lee Myungseong and Victor He on Unsplash

When it comes to bars opening, perhaps Texas’ new opening rules resemble a possible scenario where they can open at 25% capacity, but that leads to the question, how long are you willing to wait in line to get in on a Friday night?