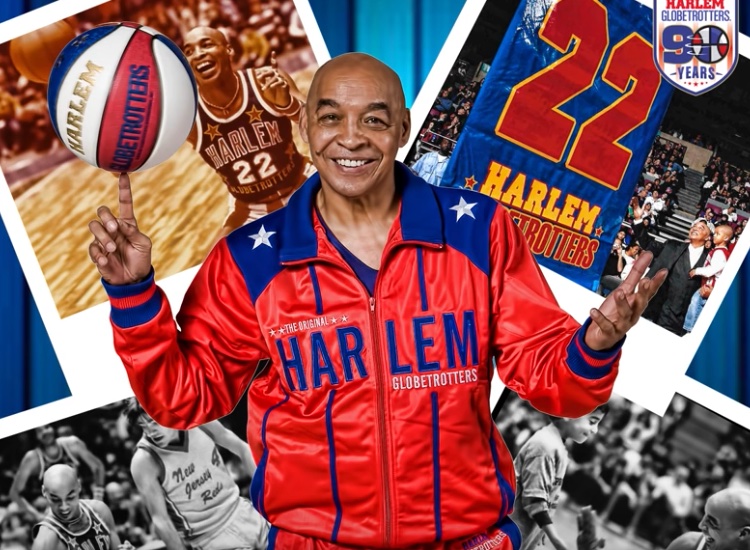 Tip of the hat to the passing of a wizard dribbler and master of the deep set shot, “Curly” Neal passed away today at the age of 77 (1942-2020). From 1963-85, he appeared in more than 6,000 Harlem Globetrotters’ games, interweaving comedy, a wicked smile, amazing dribbling acumen, and a set shot from way, way back. His entertaining style of play introduced many people around the world to the game of basketball.

“We have lost one of the most genuine human beings the world has ever known,” Globetrotters general manager Jeff Munn said in a statement on Twitter. “Curly’s basketball skill was unrivaled by most, and his warm heart and huge smile brought joy to families worldwide.”

Steve Kerr, the head coach of the Golden State Warriors, said it was “hard to express how much joy Curly Neal brought to my life growing up.”