Ever dreamed of watching a film about being single on an island? Now is your chance. On Saturday, the Treasure Island restaurant Mersea, will be hosting the U.S. debut of Singled Out; a festival-favorite documentary about the journey of the single, modern woman in today’s world.

The proudly single co-founder of Mersea, MeeSun Boice, has a special connection to the documentary; she served as the executive director, alongside Ariana Relea. The documentary follows five inspiration ladies from Sydney, Melbourne, Barcelona, Shanghai and Turkey, as they juggle dating, prejudice, family pressures and the joys of singledom.

With San Francisco in the background, it will be a great setting to watch the film; Saturday, February 22nd at 6:30pm on Mersea’s outdoor lawn. Bring a jacket with a hood in case it gets cold and breezy during the the film or after for the Q&A with the film creators.

JOIN US…Sunday for FREE Tasting! For those who love Kombucha and cocktail, TRY sample of Booch Craft @boochcraft It’s Kombucha with a little kick! You get a Spectacular View, Delicious Food and Healthy & Fun drink!! Imagine That! #boochcraft #kombucha #merseasf #sanfrancisco #treasureisland

Tickets are $10 per person, available here.

MAY 29 MURDA BEATZ at Temple SF 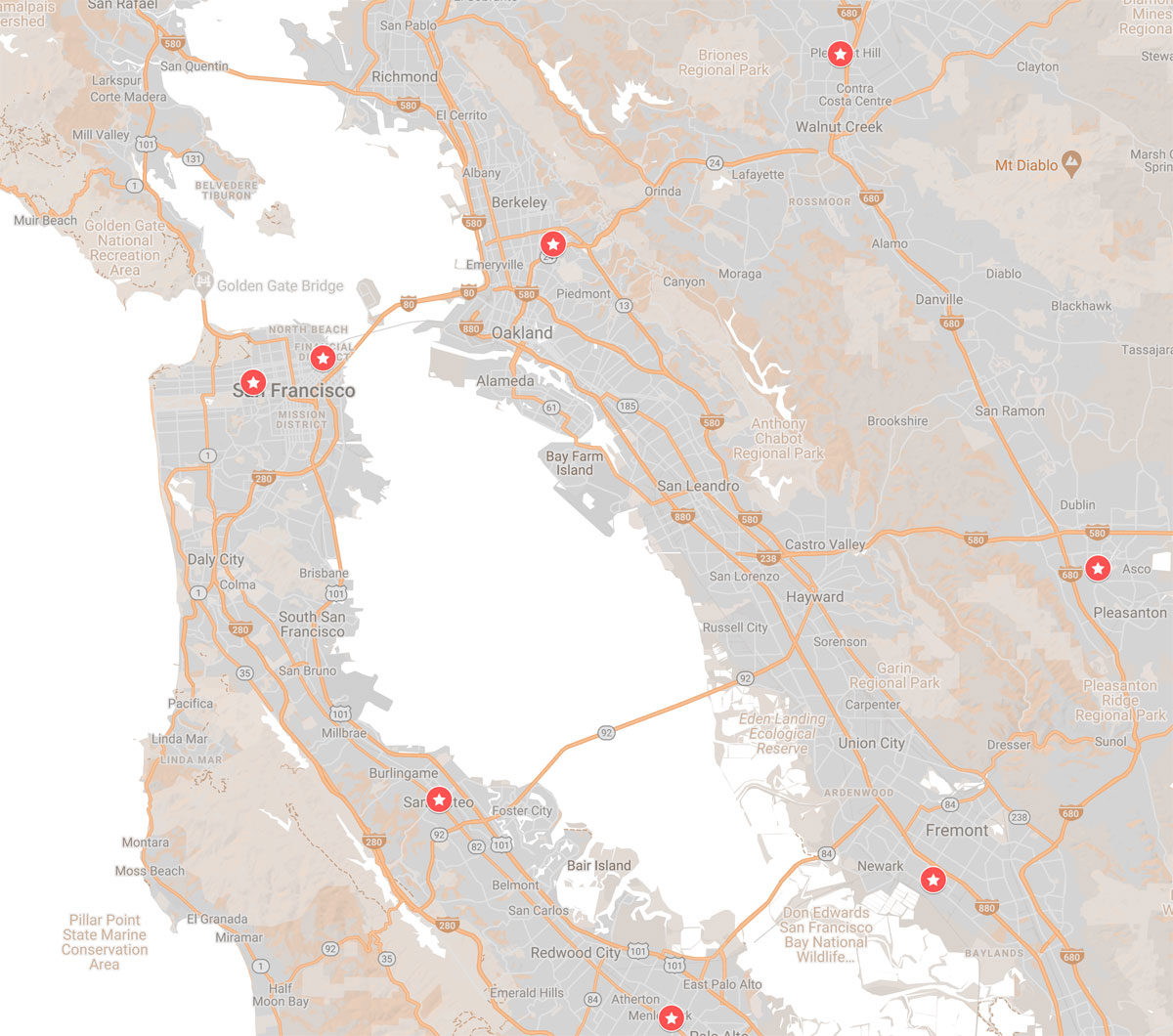 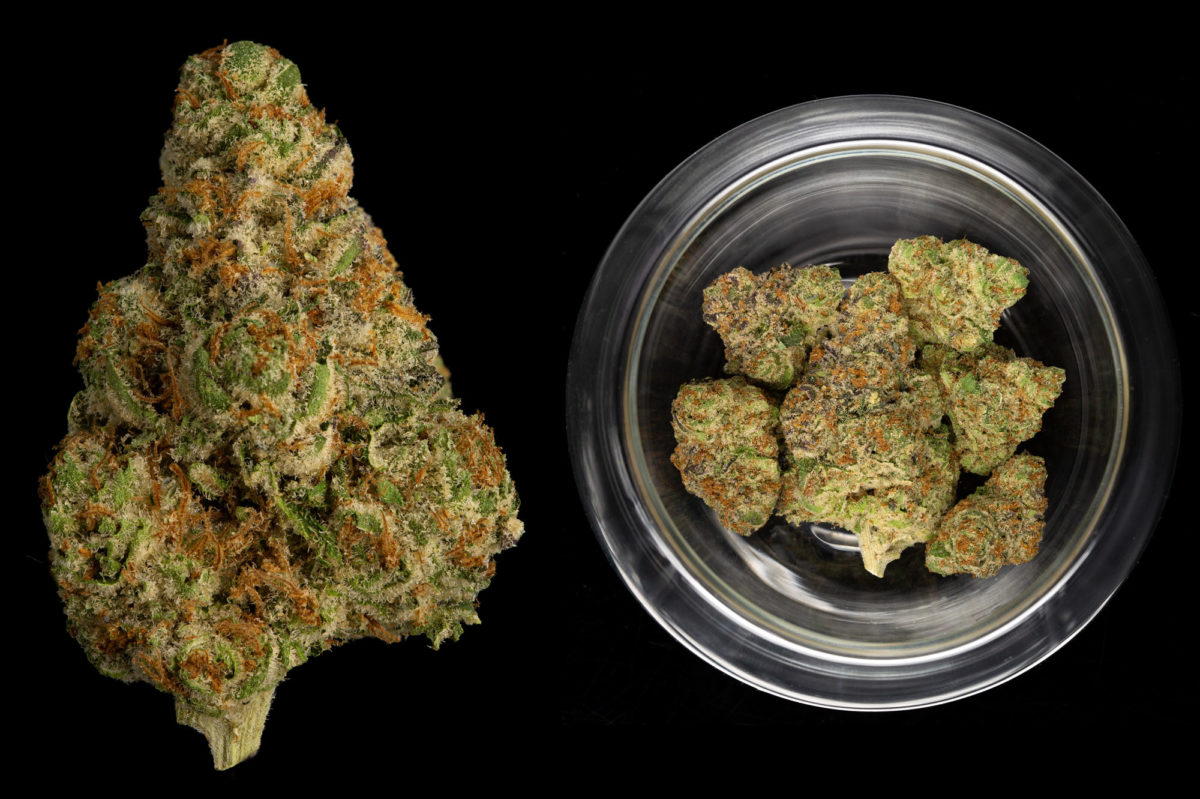