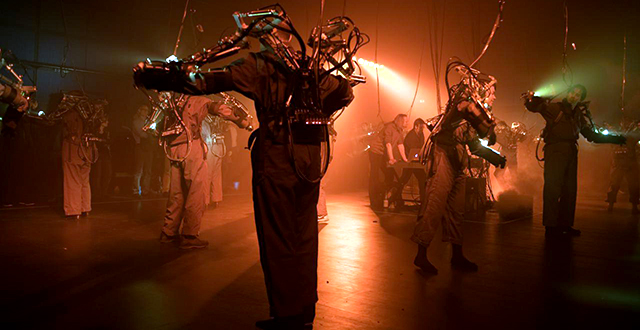 Gray Area, a San Francisco-based nonprofit focused on art and technology, is once again bringing immersive audiovisual experiences, mixed reality installations, and more to its fifth annual Gray Area Festival at the historic Grand Theater in the Mission.

This year’s principal event will be a live performance by Suzanne Ciani, a five-time Grammy award-nominated composer and pioneer of electronic music since the 1970s. In collaboration with visual artist AudeRrose, Ciani will be premiering “Under the Electric Sea” as part of the North American debut of the ISM Hexadome, an immersive 360° installation composed of multi-channel speakers and 3D visual projections.

The ​ISM Hexadome​ will also feature collaborative works by Radiohead frontman ​Thom Yorke ​(with​ Tarik Barri​) and experimental music producer Holly Herndon​ (with Mathew Dryhurst​). After the festival, the ISM Hexadome will be accessible through August 2 at Pier 70. 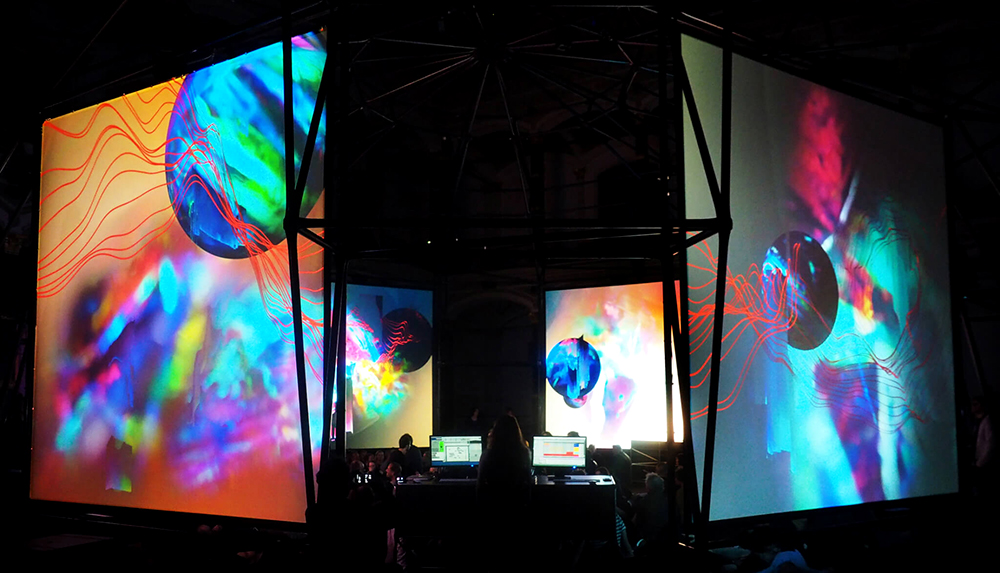 With a focus on the cross-section of art, technology, and culture, the four-day Gray Area Festival will also allow attendees to purchase tickets for the Inferno performance, encasing participants in a robotic exoskeleton. And the “workshop day” on the last day of the festival will give attendees the chance to learn technical fabrication and coding skills.

Speakers at this year’s event include Jaron Lanier (technologist at Microsoft, Monica Bello (Curator & Head of Arts, CERN), Jessica Brillhart (Founder of Vrai Pictures and Director of the MxR Lab at the USC Institute for Creative Technologies), and over a dozen other artists & technologists.