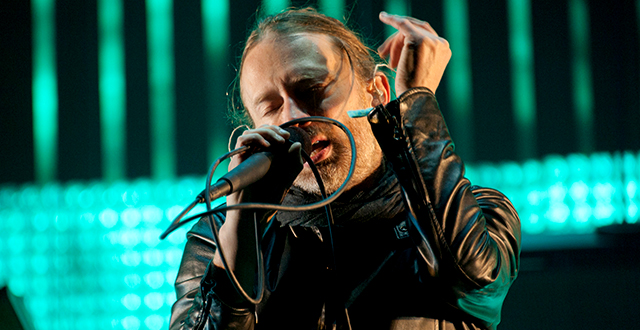 In true Radiohead fashion, when hours of unreleased material from Radiohead’s “OK Computer” Minidiscs recordings were stolen and ransomed for $150k, the band decided to release the songs on Bandcamp instead. Included in release are unfinished / unreleased song snippets, acoustic demos, and early versions of OK Computer tracks; including “Exit Music,” “Airbag,” and “Paranoid Android,” plus a full-band version of “True Love Waits”, a piano arrangement for “A Moon Shaped Pool,” and an alternate version of Lift.

Here’s a statement from the band:

if you want it, you can buy the whole lot here
18 minidisks for £18
the proceeds will go to Extinction Rebellion

The band was obviously in an impossible situation, so they took the remaining power they had back, and put it in the hands of their fans. Extinction Rebellion’s mission is to unite people toward action around the issues and challenges of climate change.

MAY 27 Hamilton - cancelled at Orpheum Theatre