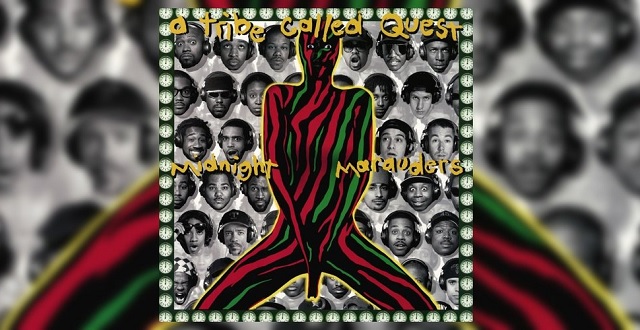 Yerba Buena Center for the Arts (YBCA), music collective UnderCover Presents, and 13 local Bay Area bands will celebrate the 25th anniversary of the YBCA and one of the most influential hip-hop albums of all time. The aim of the event, A Tribute to A Tribe Called Quest’s Midnight Marauders, is to reflect the spirit of Midnight Marauders by incorporating elements from the pillars of hip-hop: DJing, MCing, writing (graffiti), and B-Boying (breakdancing), along with the minimalism and free-form nature of jazz instrumentation.

For three nights, UnderCover has invited local acts to re-interpret the classic hip hop album, with one band per song to recreate the entire album from start to finish. A selection committee will decide on the bands to be included in the tribute-based upon their locality, distinctive sound, established following, among a variety of other criteria. Each tribute will have its own unique spin on an original “Tribe” track. 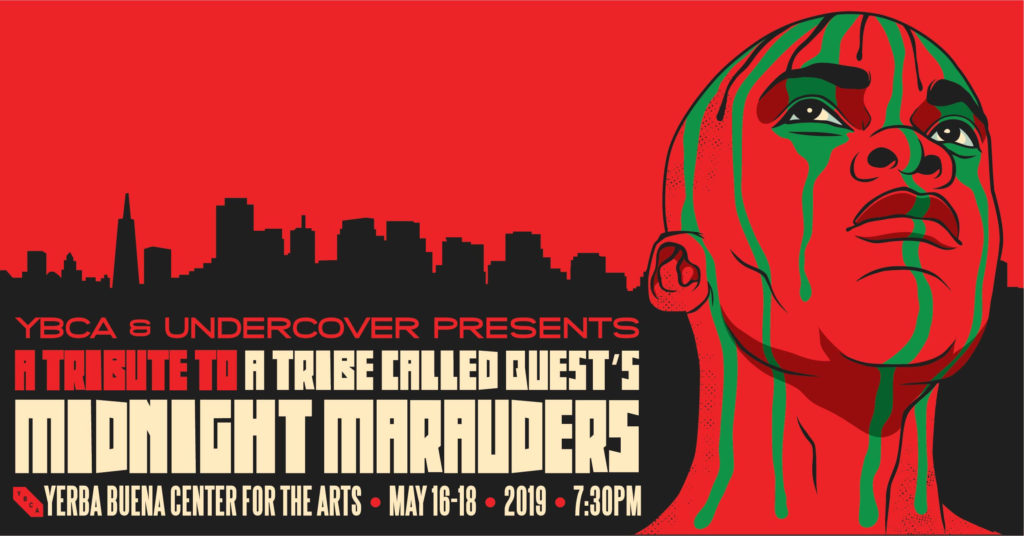 A Tribute to A Tribe Called Quest’s Midnight Marauders
Thursday, May 16th – Saturday, May 18th
at the YBCA Forum, Yerba Buena Center for the Arts, San Francisco

The week concludes with an after party at Oakland’s 7th West on Sunday, May 19th, 2019. UnderCover will dedicate Friday as “Phifeday” in honor of Phife Dawg. 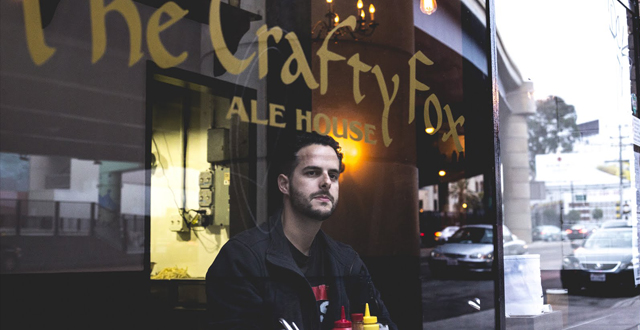 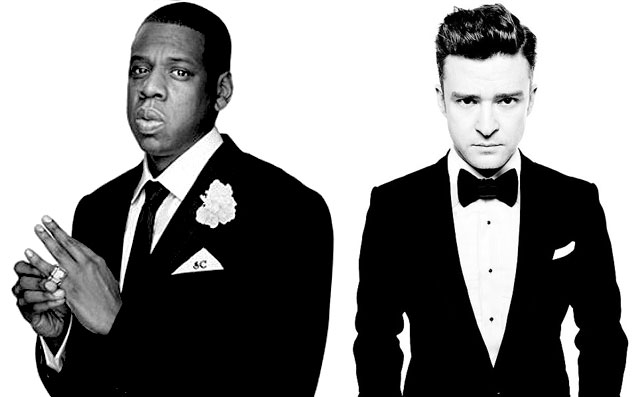