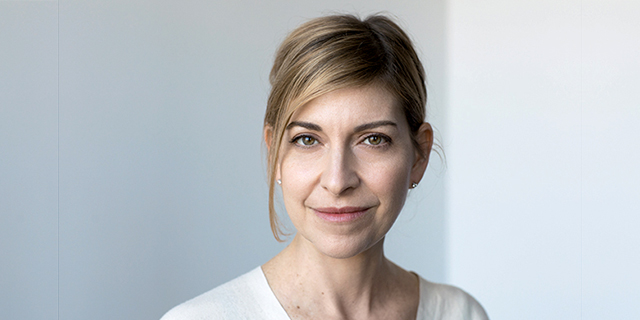 Julie Orringer, known for her captivating short stories and novels (How to Breath Under Water, The Invisible Bridge) is out with a new book this May. The Flight Portfolio tells the true story of Varian Fry, an American journalist who went the Europe at the height of Hitler’s power with the plan to save some of the Jewish artists and writers whose lives were in danger there. Amongst those he saved were Max Ernst, Marcel Duchamp, Hannah Arendt and Marc Chagall. Fry’s mission is an absolutely fascinating one; his story empowering. Fry was the first American to be named “Righteous Among the Nations” by Yad Vashem. The award recognizes non-Jewish people who risked their lives to save Jews during the Holocaust. As Orringer says, “He was a hero I’d never heard about before and one whose story I wanted to tell.”

On May 14th, Orringer returns to San Francisco — she was a resident of this fine city for a decade — and will be discussing her new novel with long-time friend, mentor, and Berkeley-based writer, Michael Chabon (author of Moonglow, The Amazing Adventures of Kavalier and Clay, Mysteries of Pittsburgh and many others). Hosted by the San Francisco Jewish Community Center (JCC), Orringer and Chabon will discuss the creation of The Flight Portfolio, explore moral conundrums, and learn about the ways in which Chabon has inspired and challenged Orringer’s work.

I chatted with Orringer about the creation of this novel, her visit to San Francisco this May and what we can expect to see next. She was warm and took each question with a thoughtful kindness. She was open, too–about her writing, her research, and what drives her to create and share these stories.

Julie Orringer (JO): Aside from his incredibly heroic story, he was also a person with a very complicated personal life. He was kicked out of boarding school. He went to Harvard but was expelled for putting a For Sale sign on the dean’s lawn (laughing). He was a very smart and highly-motivated person; intellectually curious. And it was well documented that he had relationships with men. I wanted to further explore what it must have been like for someone to be gay or bisexual in the 30’s and 40’s; to have that sense of outsiderhood and how that might have affected his choices.

SFS: Have you received — or do you anticipate to receive — any backlash or letters from family members, close friends?

JO: Not yet! The book is out in May so there hasn’t been time for that yet… I did work with his son, James Fry, who was the copyright holder for the [letters and documentation] at Columbia University’s library… I really wanted to understand Varian Fry from the inside out; to do my best research as a writer and artist and to illuminate Fry’s story in the best way I could.

SFS: So was it intimidating to start this project?

JO: Yes. I felt I had two responsibilities; firstly, to present the facts, and secondly to reflect these facts and to be able to fictionalize them in a way that would be true to Fry’s story.

SFS: How does writing a historical novel compare with a straight fictional work — do the parameters of truth feel like a hindrance or a help?

JO: It was helpful in the sense that I knew what the structure of the book must be: covering the thirteen months Fry spent in Marseille. So the scaffolding of the book was there. The challenge was how to find ways to incorporate the narrative of Fry’s sexuality within that structure in a way that made sense.

SFS: What is your connection with Michael Chabon and why is he such a good fit to have this conversation around your new book?

JO: I’ve always had a deep admiration for how Michael Chabon incorporates history into his fiction. Michael and I met at a reading years ago and ended up becoming good friends; his wife and I became friends… my husband and I are both writers and we’re parents; Michael and Ayelet are kind of like familial mentors. And I remember specifically one summer… asking him if I was allowed to write a novel about a person whose life has been so clearly documented. Essentially he told me that there should be no barrier to my writing and the book — that I should look for what fiction could illuminate that documented history could not, and to feel total freedom in the writing.

And with that “permission” as she called it, Julie Orringer started her powerful, captivating new novel, The Flight Portfolio. It’s out May 7th from Penguin Random House.

The event is made possible by a partnership with LitQuake. 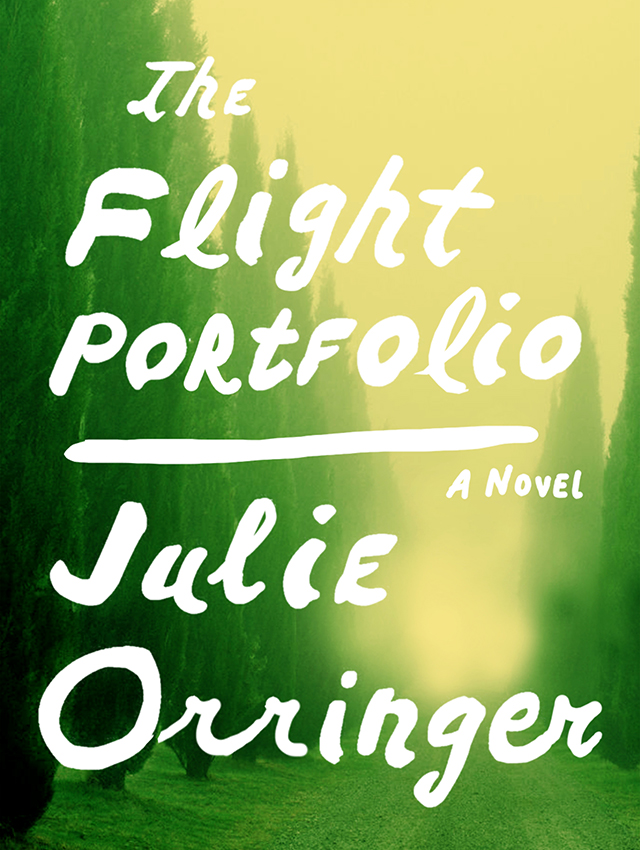