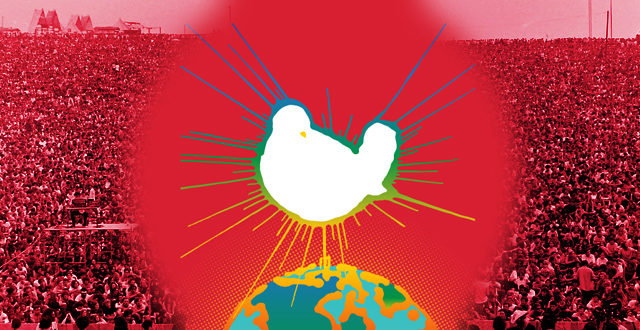 The iconic festival announced it would return for its 50 year anniversary this year but has yet to release the lineup. The 1969 festival sold 3-day tickets for just $18 dollars…! The festival has announced plans to offer reduced price tickets to younger audiences in a pre-sale, yet to be announced, but tickets are expected to go on sale in February.

“Woodstock 50, featuring the ‘Woodstock’ brand name and original Woodstock promoter Michael Lang, will take place on August 16-18, 2019, at Watkins Glen… Lang said more than 40 artists have been booked for multiple stages…Both are smaller than the 400,000 attendance at Woodstock in 1969 or Summer Jam at Watkins Glen in 1973 (600,000 estimated), but limiting crowd size can hopefully prevent traffic problems and other issues.” via syracuse.com

JAN 24 Live From The Alamo at Alamo Drafthouse