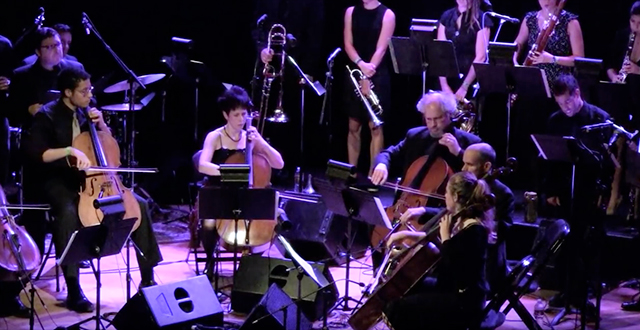 At the time of Radiohead’s OK Computer release many music listeners in the United States didn’t know anything about the band. For some, The Bends came to mind. That album had made a big impression given its complexity and subtlety compared to their debut album, Pablo Honey. Their music was still rock at its core, but it had begun to go another level deeper; with catchy guitar riffs, haunting ballads and layers of distortion. The newer level of maturity and growth was easy to see when comparing the hook-filled Creep to High and Dry or Bullet Proof… I Wish I Was. It was getting more difficult to categorize the band.

Maybe that growth should have been seen as a harbinger of the things to come. Because in 1997… Thom Yorke and company released what is widely regarded as a musical masterpiece.

The 90s had been, musically speaking, a primordial cauldron where older sounds from previous eras were merging with rap, world and electronic music. Technology and software were also leading to a more layered sound. From that experimentation, a few breakthroughs were sure to emerge. And Radiohead’s OK Computer was one of them.

21 years after it’s release, musicians are still giving virtual high-fives to the band for their achievement on the album. One of those tips of the cap comes on April 4th, when the Portland Cello Project (PCP) performs Radiohead’s dystopian opus OK Computer in its entirety. These renditions, coming at the music from within the constructs of a classical ensemble, are refreshing and beautiful.

It’s such a unique take on the familiar, we can only hope there’s a Kid A concert in the works.