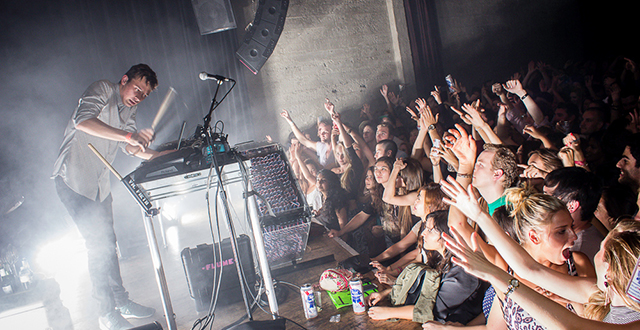 Another iconic club has announced their closing, as the forces transforming San Francisco, take their toll. Elbo Room and Hemlock are two other recent cases where, similarly, the promise of increased rents from a redeveloped site proved too tempting to pass up.

So now, the window of time Mezzanine will remain open has been declared – October 2019. It’s already a disservice that we use this kind of announcement to recognize Mezzanine for its qualities; a bigger disservice would be if you didn’t take the time to stop in before Mezzanine closes. 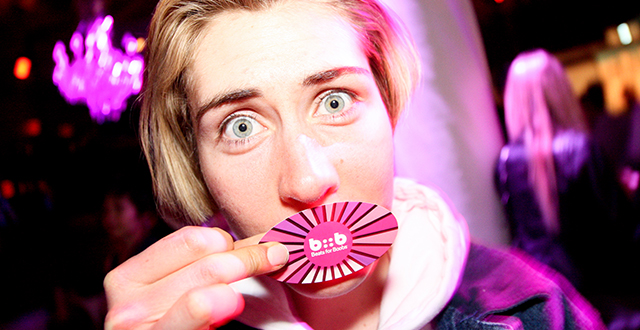 Mezzanine is one of the few venues where locals can catch an act just as, or right before they break out. It’s hard to downplay the role Mezzanine has played in San Francisco’s music scene. The quality of the musicians and DJs, spanning all music genres, who’ve graced the stage at Mezzanine has always been a marvel. Food for thought… maybe the reason their curratorial prowess has been so good, for so long is that Mezzanine’s in-house talent buying team is all female.

“I was disappointed that the owners of the building didn’t give me an opportunity to renegotiate a new lease. I was further disappointed that my request for a three-month extension, so that we could close out 2019 was rejected. What I find most disturbing is that Mezzanine, like so many other cultural institutions, has fallen victim to corporate greed and commercial development…”

“My dream — and it’s only a dream — is that there’s enough pressure from our fans and the community that maybe it buys us a few more months and that they would let us have New Year’s 2020.” 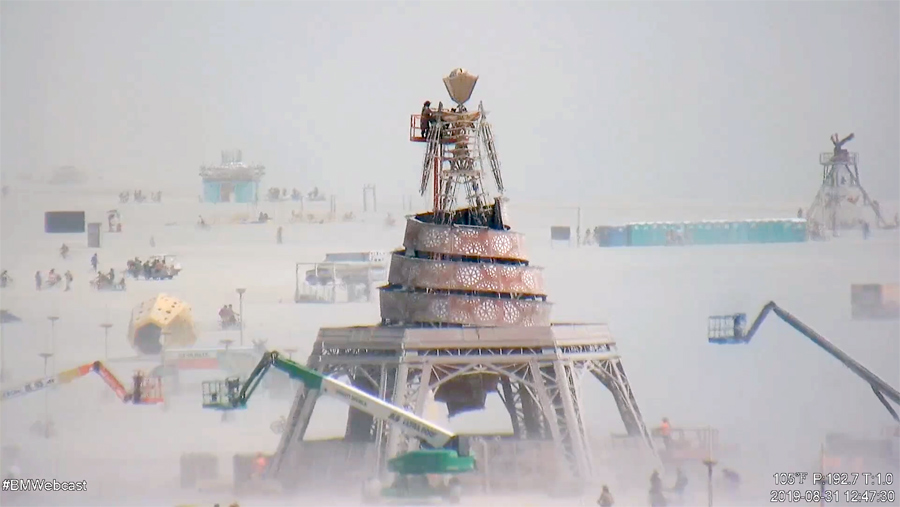 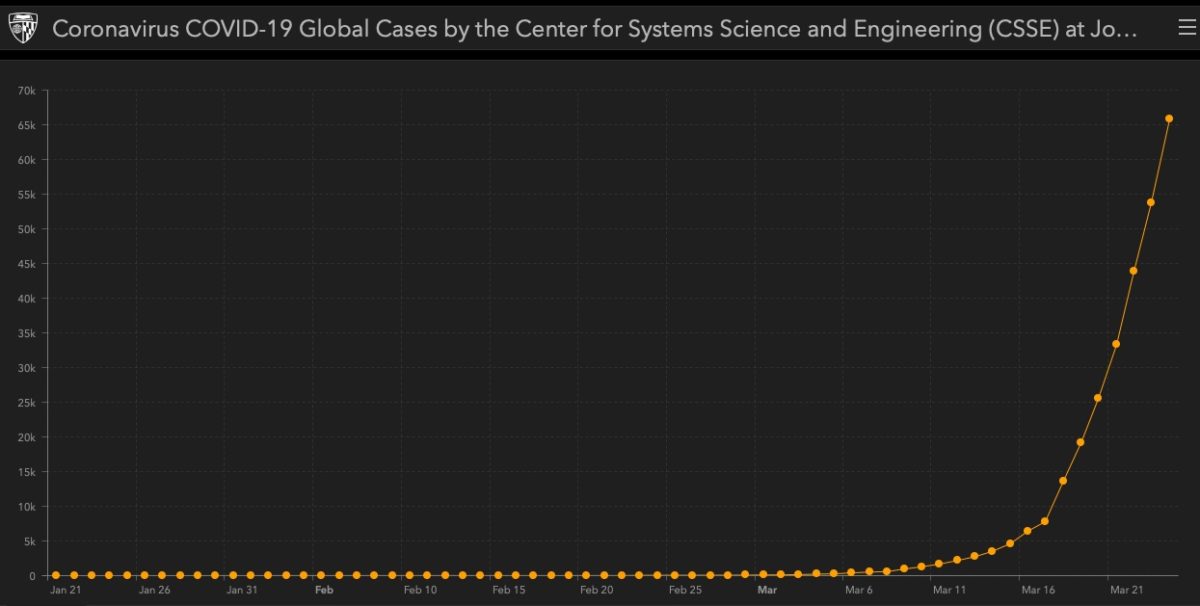 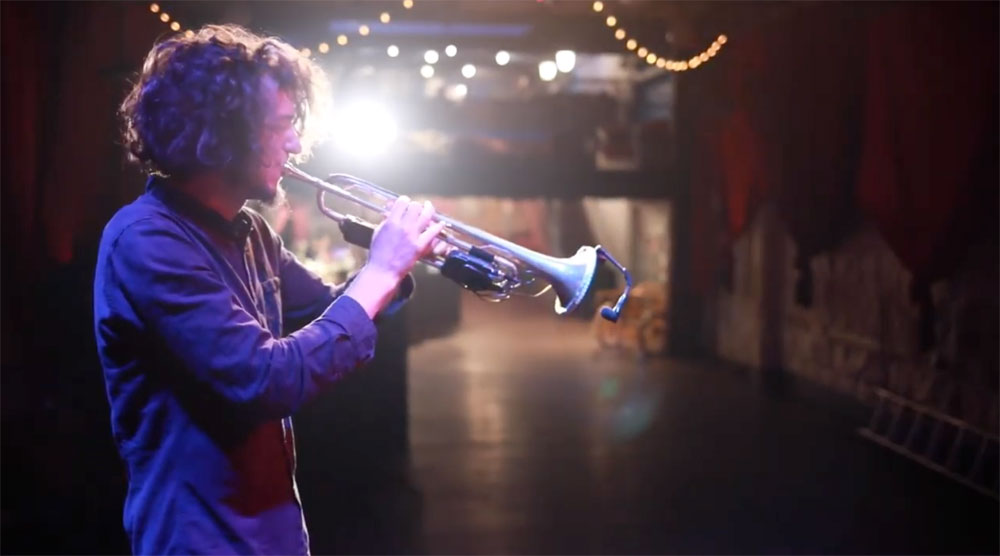 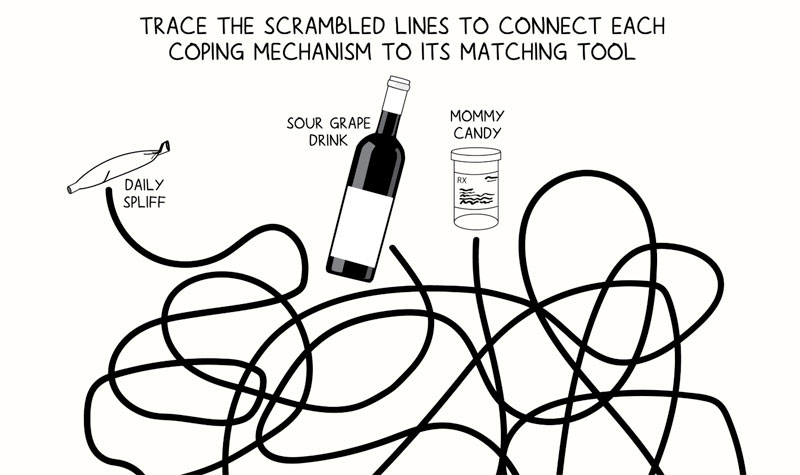