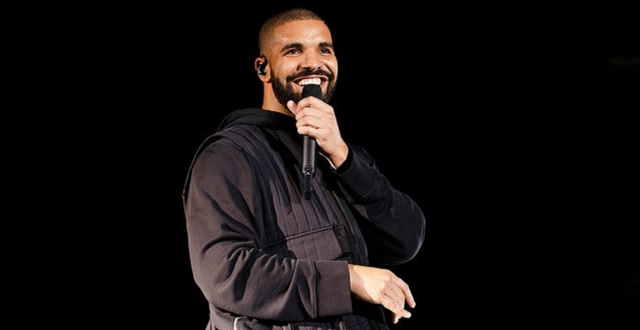 Drake had planned to spend his 32nd birthday performing for fans aboard the USS Hornet aircraft carrier, after playing Oracle. But due to extreme interest and concerns about capacity, the party has moved to the San Francisco City Hall Rotunda.

The one-night, 21+ celebration presented by music events promoter Spektrum will be a star-studded gala and costume party with celebrities, athletes and surprise guests. Tickets are available now for purchase starting at $99 General Admission and VIP Tickets for $149, which includes expedited entry from a VIP only entrance, access to all floors and mezzanines at City Hall, 1 glass of champagne, and 1 premium drink.

Given the large audience and exclusive venue, expect to be screened by the Sheriff’s Department and pass through metal detectors. Costumes are permitted, but faces must be visible; meaning no masks covering faces and costume weapons (ie props) will not be allowed. 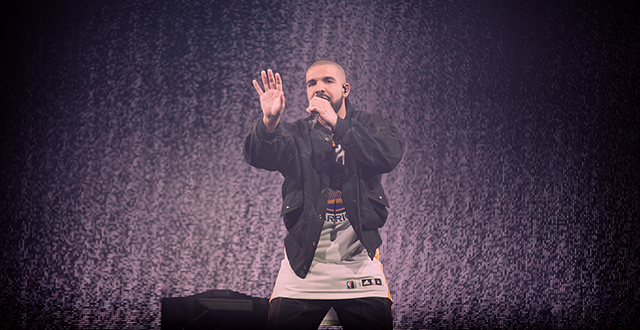