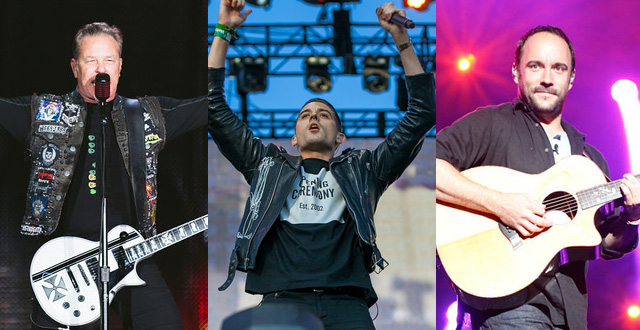 During dire situations, it’s always important to band together to support one another and that’s exactly what local businesses, community leaders, and musicians are doing to help those affected by the recent, devastating fires in Northern California.

A newly formed Bay Area coalition called Band Together Bay Area has organized a major fundraising campaign. The first step for this campaign is a benefit concert at AT&T Park scheduled for November 9th featuring legendary rock group Metallica, rising rapper G-Eazy, and guitarist Dave Matthews. More acts are expected to announced as performers at the benefit concert in the coming days.

October 26 Update: Punk rockers Rancid, distinguished jam band Dead & Company, and former Tony! Toni! Toné! member Rafael Saadiq have been added to the lineup. With this level of diversity, there should be music for almost everyone to enjoy.

Tickets to the benefit concert range from $49.50 to $199.50 and will go on sale Friday via Ticketmaster. All money raised from ticket sales goes to Tipping Point Community, an organization that has set up an emergency relief fund for fire victims. The best seats inside AT&T will be reserved for first responders, volunteers, and families caught in the blaze.

So far, the group has raised $6.5 million and hope to collect much more to help provide relief for low-income families, immigrants, and other victims of the North Bay fires. 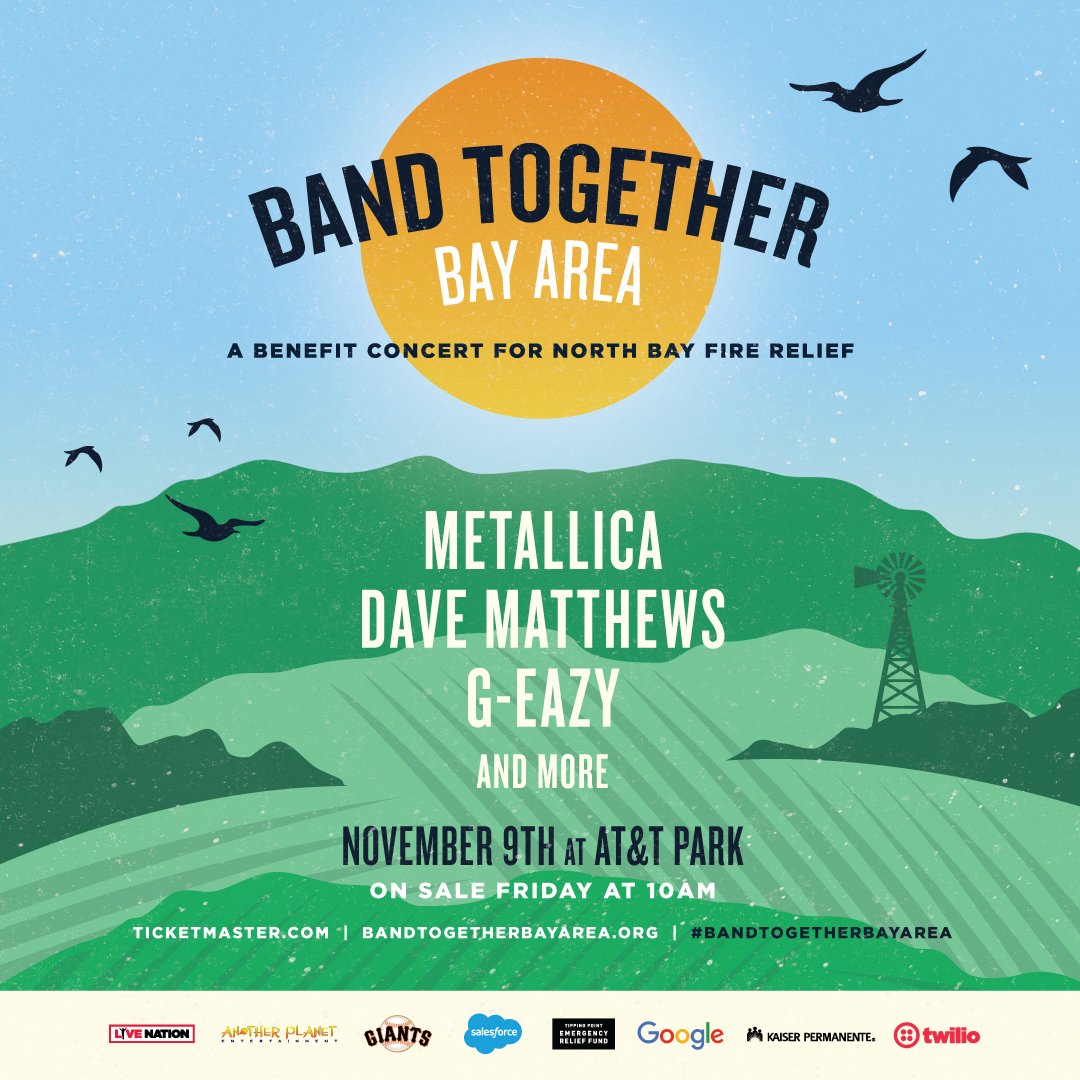