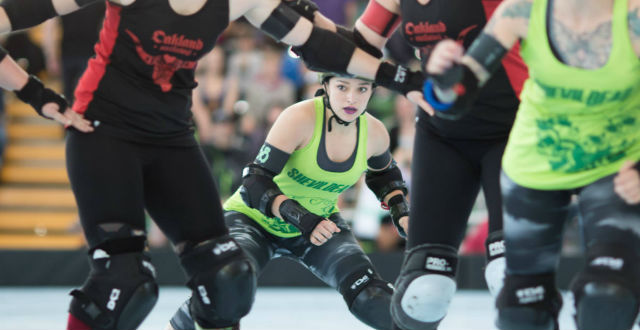 Saturday evening kicked off the fourteenth season of the Bay Area Derby (BAD) at their new location, the Historic 16th Street Station in Oakland, for a battle of the Bay between the Oakland Outlaws and the San Francisco ShEvil Dead.

The event was sold out, with multiple bleachers packed full of people. The location was about a fifteen-minute walk from the West Oakland Bart station in an industrial area with lots of parking and a giant construction site nearby, paving the way for more condos that have gentrified the surrounding neighborhoods.

The abandoned train station served not only as the derby girls locker room but a cool backdrop, a Roman-Greco style building covered with graffiti that looked more like a museum than an old train station. Outside the court were food trucks by Donna’s Tamales, Sweet and Mellow and Fist of Flower Pizza, and beer served from Lagunitas Brewery.

The game was highly competitive as the “jammers” skated through barricades of blockers. The girls had an impressive command of their skating, stopping at a dime to stay in bounds. Many of the girls sported bruises on the backs of their legs and arms and the physicality was never in question as girls often hit the hard concrete, nearly face-planting or falling in precarious stances, and always spryly jumping to their feet.

A sport where there’s no ball to follow, teams gain points by employing their “jammers” to circle around the court passing the other team’s “jammer,” while blockers set screens and lanes. The “jammers” are identified by the stars on their helmets and the players have unique names like “Rosie Cheeks,” the alias of Rosemary Gardner, the league’s PR Manager and skater for the Berkeley Resistance team. Even the referees sported creative names on the back of their jersey’s like “Danger Muffin,” “Bruise Almighty,” and “Electrix.” 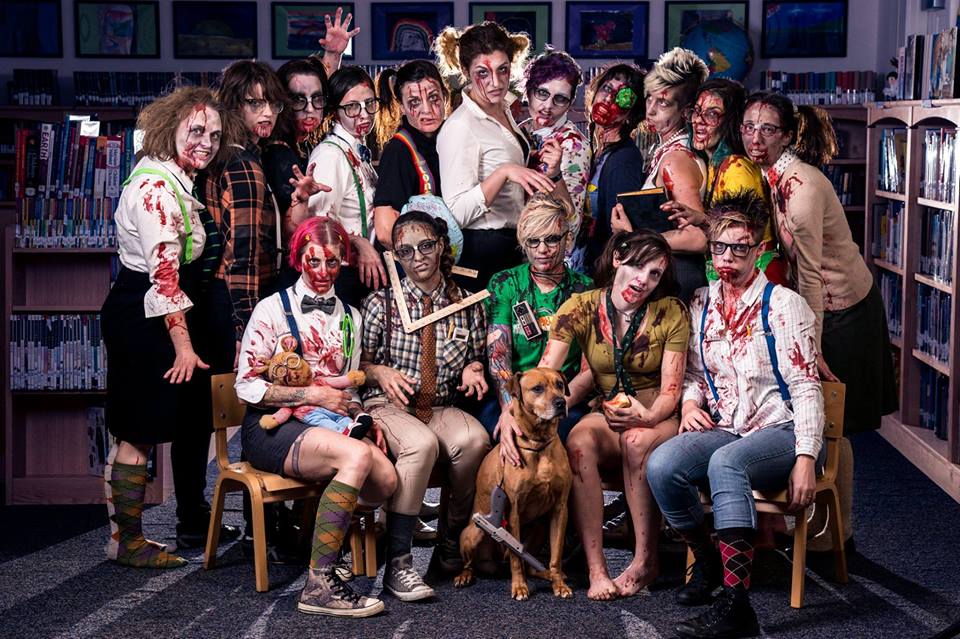 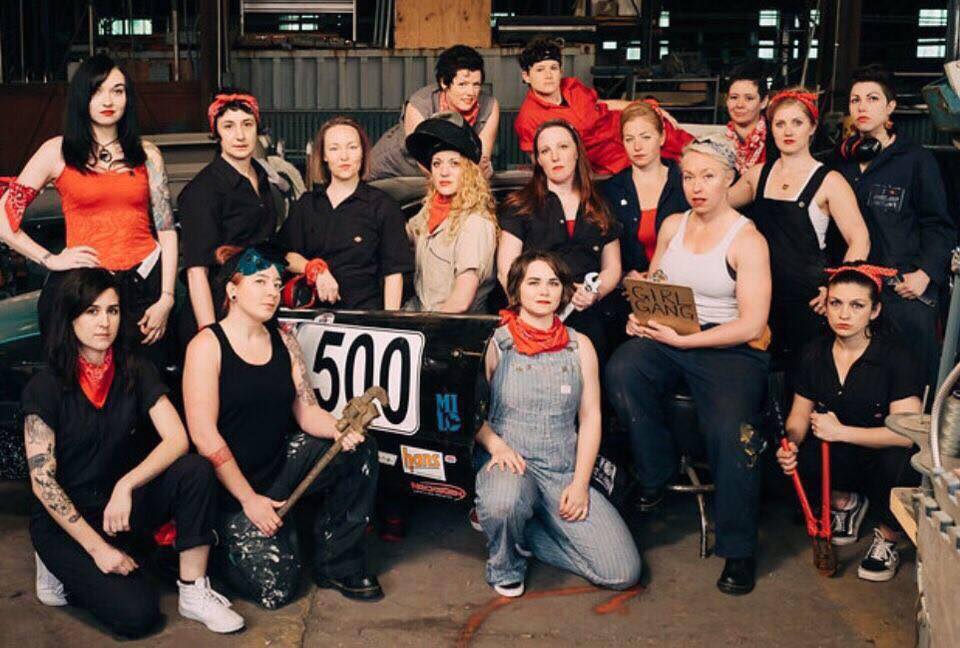 The Bay Area Derby (BAD) league is comprised of four teams throughout the Bay Area: the Berkeley Resistance, Oakland Outlaws, San Francisco ShEvil Dead and the Richmond Wrecking Belles. The top two teams compete in a championship. All the teams practice together, and the all-stars of all the teams go on to play in national derby competitions after their season’s end.

The game lasted for almost two hours, and the San Francisco ShEvil Dead beat the Oakland Outlaws for a final score of 186-114, already surpassing their win total from last year (they went 0-4). While the game is fun and seemingly lighthearted, there is no compromise on competitiveness. To skate that decisively and maintain balance takes skill. And like in most sports, players often bicker to refs about calls, exposing the passion they have for the sport. Make no bones about it, these women are tough. 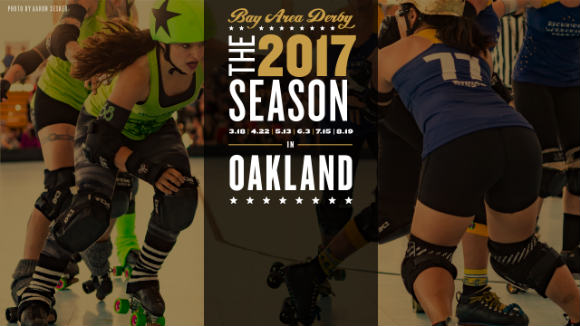 Dubbed by USA Today as the “fastest growing sport for women,” roller derby offers great entertainment for all ages, as many families were in attendance with kids sporting their favorite team’s shirts. Check out the Bay Area Derby website for cool gear, schedules, donations and more about the teams.

Get tickets to the next game. Resistance vs. Outlaws, May 13th @ 5:00 pm at the 16th Street Station. Tickets include a free beverage, and season ticket holders get access to exclusive games and events. There are also tryouts in late May for women eighteen and over.

DEC 02 Strikethrough: Typographic Messages of Protest at Letterform Archive
The Best Events
Every Week in Your Inbox