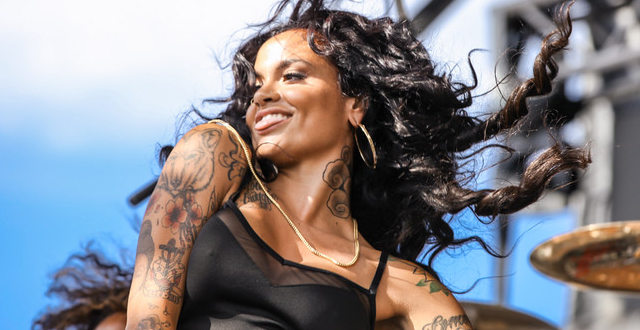 As some of the biggest names in Bay Area tech wrap up SXSW Interactive, some of the region’s best bands, DJs and performers will hit the stage for the music component of the conference/festival this week.

The full spectrum of the Bay Area music scene will be represented in Austin starting Tuesday and continuing through the weekend, with everyone from LA transplants and veteran acts NOFX and Jon Doe, to indie darlings Geographer and Thao & The Get Down Stay Down, and new faces on the scene like Day Wave and Nef the Pharaoh.

San Francisco leads the list with 18 acts performing at SXSW, just edging out Oakland, which will be represented by 17 bands and DJs.

Pookie and The Poodlez (Oakland)

Shannon and The Clams (Oakland)

Thao & The Get Down Stay Down (San Francisco)

Find set times and locations on the official SXSW Music website, including details about First Lady Michelle Obama’s Opening Keynote featuring Missy Elliott and will be moderated by Queen Latifah on Wednesday, March 16 at the Austin Convention Center.