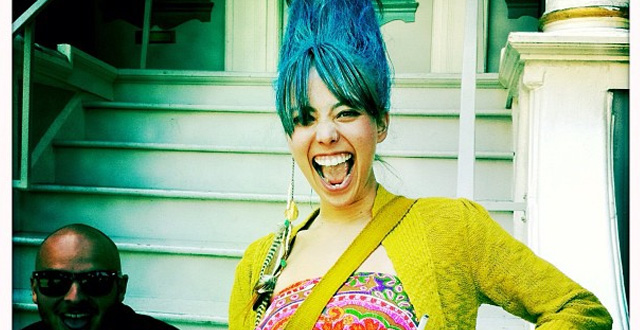 With the biggest race across the city less than two weeks away it’s probably time to start planning that costume. We’re partial to the collaborative approach, like synchronized swimmers out of water or the cast of ghost busters battling out with city hall. But it’s cool to go solo too, we see you running up that hill Coit Tower.

All photos credited to the bottom left of each photo, please get in touch if you would like to include a link or more information regarding your photo.

Photos: Wild in the Streets at 2014 Bay To Breakers

Have a cool costume idea or pics of your awesome costume from a past B2B race? Share them with us in the comments below!

MAY 28 Your Fucked Up Relationship at Stage Werx

JUN 24 Hello To A Calm Place: Meditation in 3 Minutes a Day at Online - Virtual Event
The Best Events
Every Week in Your Inbox