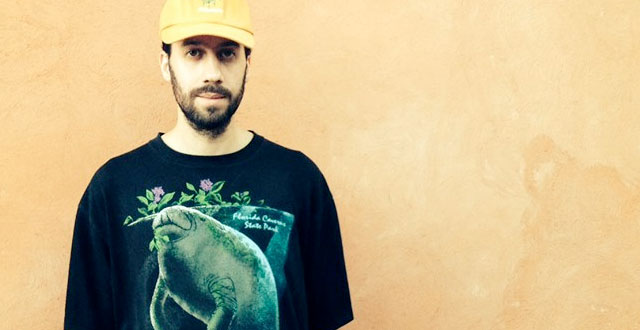 The initial lineup for the Northern Nights Music festival has been announced with UK electronic producer Gold Panda and Australian indie dance trio Rufus Du Sol among the highlights.

May 27 update: Organizers have revelead the complete lineup (below), including the addition of legendary hip-hop duo Black Star, consisting Yasiin Bey (formerly known as Mos Def) alongside Talib Kweli.

Tickets go on sale starting Friday Feb. 20 at 10am with general admission for $169 or VIP for $279. General camping is free, reserved camping at Redwood Grove is $100, basic car camping costs $125 per car and an RV camping pass is available for $299.