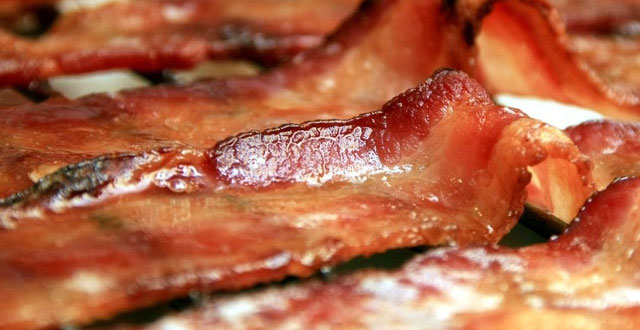 Canela Bistro & Bar, a tapas restaurant in Duboce Triangle, will partner with San Francisco’s celebrated Bacon Bacon food truck for a one-night collaboration at the restaurant this week.

Each chef will create three dishes for the meal, priced at $65, with a special collaboration planned for dessert: 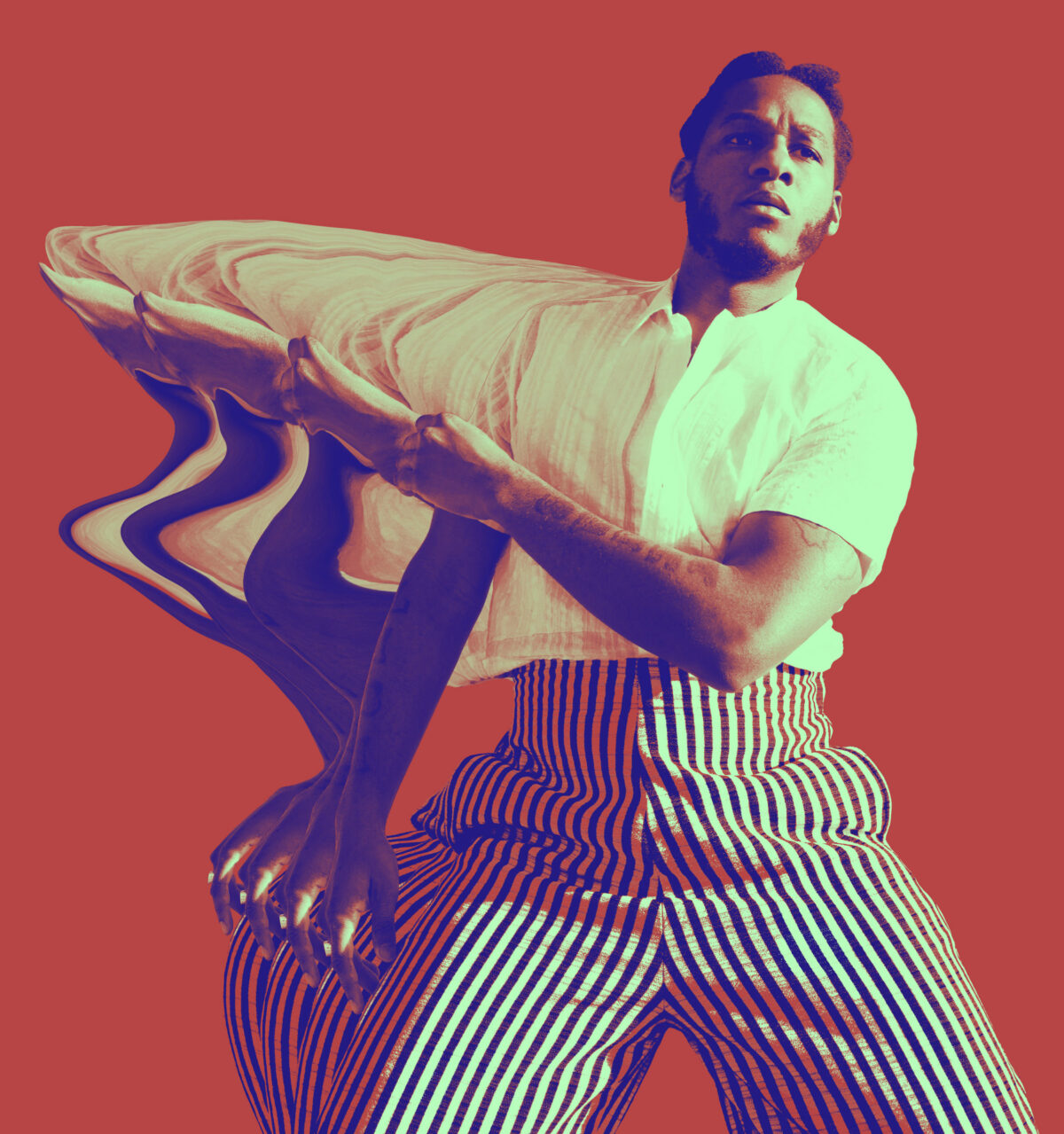