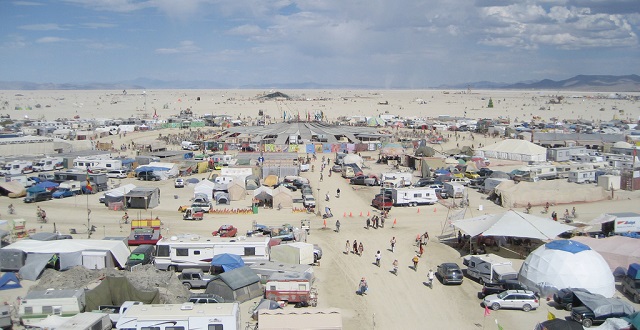 In 2014, Burning Man participants can arrive slightly earlier and hangout later after the Burn as part of a one-year test for the festival in the northern Nevada desert.

The plan was introduced by organizers to maximize use of daylight hours, minimize traffic impacts on local roads and improve traffic flow.

If all goes well as expected, a 10-day Burning Man could continue in the future.