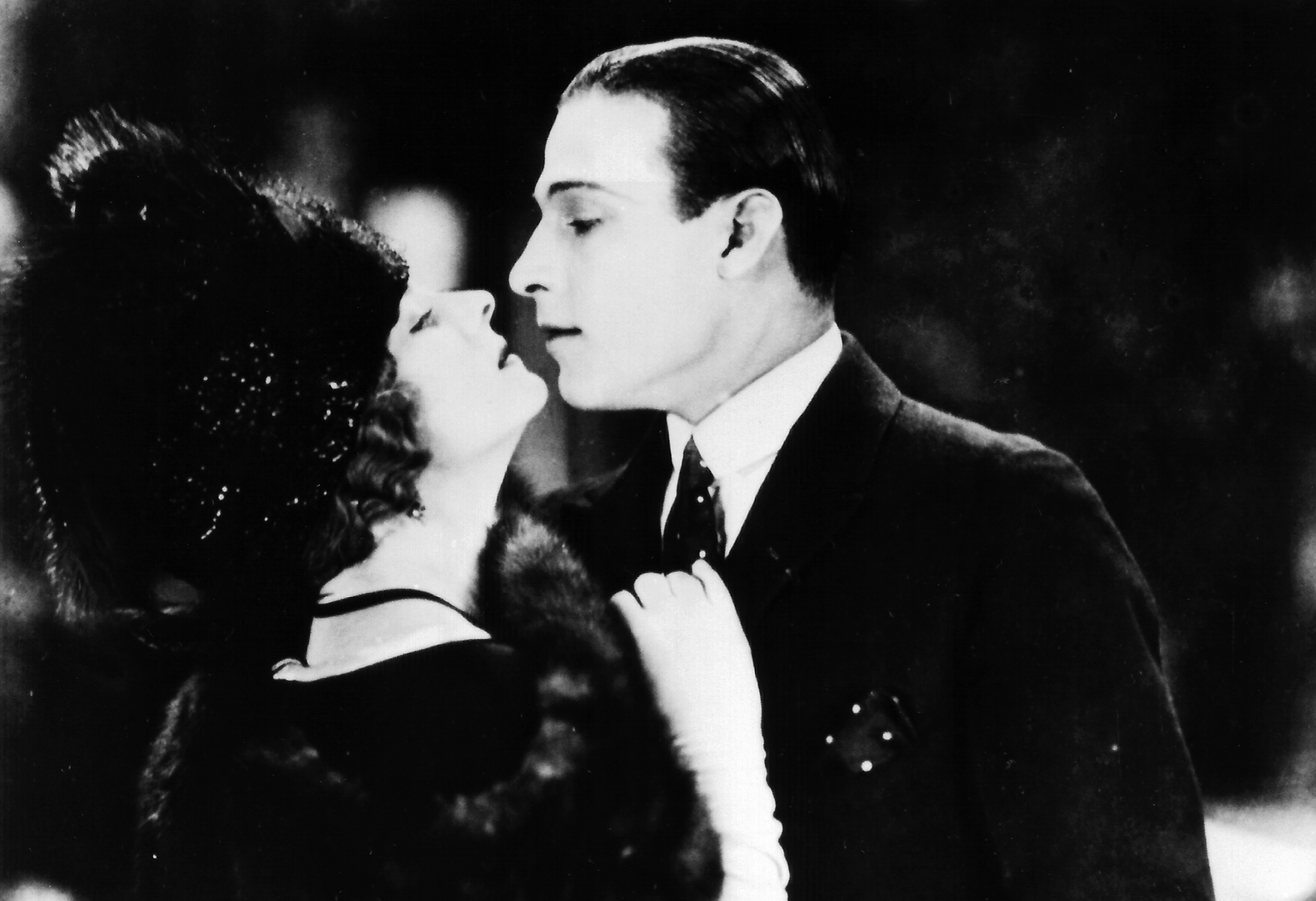 Before “talkies” became all the rage, film was dominated by silent films often accompanied by musicians playing live. The San Francisco Silent Film Festival keeps history alive, returning for its 19th year May 29 through June 1 at the Castro Theatre, a venue that was built during the silent era.

Not only does the SF Silent Film Festival showcase some of the best films of the silent era, but it does so with live musical accompaniment. This year’s festivities begin with 1921’s The Four Horseman of the Apocalypse, the film that made Rudolph Valentino a box office superstar and gave director Rex Ingram a permanent spot in the history books.

This epic war drama is based on the book of the same name by Vicente Blasco Ibáñez and is considered one of the finest films from the golden age. Mont Alto Motion Picture Orchestra will provide the musical stylings, with an opening night party following the screening at the top-floor loft of the McRoskey Mattress Company Building.

A must-see film during this year’s festival is USSR’s contribution Cosmic Voyage, a serious stab at science-fiction which found rocket scientist Konstantin Tsiolkovsky acting as a technical advisor to this 1936 effort. Set in 1946, the film is about the Soviet struggle to get to the moon. Authorities at the time didn’t appreciate the film’s focus on the red tape to get someone up there. However, it’s still relevant today as science-fiction hasn’t strayed that far from this original classic. Guenter Buchwald and Frank Bockius, as Silent Movie Music Co., will provide the music.

Also keep an eye out for Japanese master director Yasijuro Ozu’s 1933 gangster film Dragnet Girl. Although Ozu’ career survived and thrived well after audio came into the picture, this comes from earlier in his career and showcases a rougher side to his better known family-oriented films. Guenter Buchwals will provide piano accompaniment.

Closing out the festival will be the 1924 flick The Navigator from the master of silent-era comedy, Buster Keaton. An early film for the industry icon—only his fourth feature-length film—the comedy follows a wealthy man hoping to catch the woman of his dreams, only to find themselves lost at sea. It remains one of the era’s greatest films in terms of technical achievements, and remained a favorite of Keaton, himself. Music will be provided by Matti Bye Ensemble.

The festival offers more than just screenings with its Amazing Tales from the Archives program, featuring three presentations that go behind-the-scenes of silent films. The first comes from the British Film Institute’s Curator of Silent Film, Bryony Dixon, who will be presenting early nature films from the BFI National Archive.

The second presentation will find Daniel Streible, founder and director of the Orphan Film Symposium, engaging in a presentation on the iconic 1894 film Fred Ott’s Sneeze, which is still missing nearly half its frames. The final presentation will be curated by Craig Baron, an Oscar-winning visual effects supervisor, and Ben Burtt, Oscar-winning sound designer, as they discuss many of the technical achievements found in Charlie Chaplin’s films. Better yet, this event is completely free.