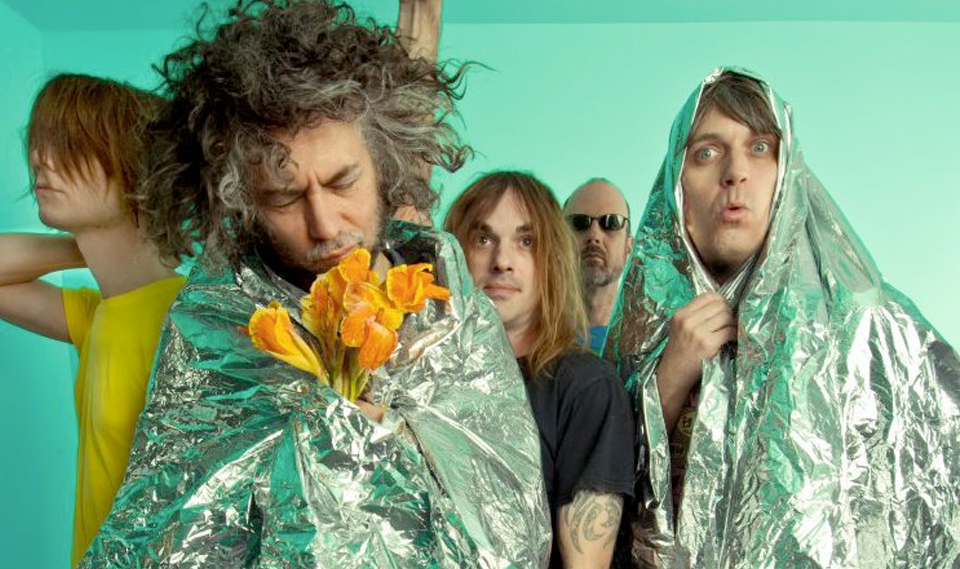 Aptly named the Halloween Blood Bath, the themed collaboration stems from an impromptu announcement from the Flaming Lips to expand their tour with West Coast dates beginning in late October. The two bands will also be joined by bluesy, garage trio White Denim from Austin. All three bands have additional California performances in Los Angeles at the Greek and then again at the Santa Barbara Bowl. Tickets to the shows go on sale August 16, with presale tickets for the Haloween concert available starting August 15 via Another Planet using the password “terror.” Tickets are $58 after service fees.

With roots in Oklahoma, The Flaming Lips have been making music since 1983 and have partnered with mainstream blues duo The Black Keys on a few live dates earlier this year.

Tame Impala is currently on a world tour with select stops in North America and South America, pairing on a few occasions with both the Flaming Lips as well as the National. 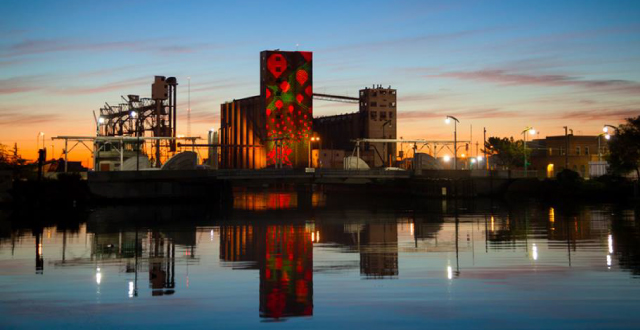