The newest film adaptation of the Victor Hugo’s book, which is actually based on the stage musical, hits some of the right notes.

It’s probably a safe assumption that most who will seek out this film either know the book’s story or have seen some incarnation of the stage play. There is a persistent feeling throughout the film that director Tom Hooper creates that this is familiar but the uninitiated won’t feel left out of the loop. However, it is a musical for musical lovers. As a heads up for those unfamiliar with the musical, it isn’t a film with musical numbers but a musical in the strictest sense of genre meaning that all the dialogue is sung. It doesn’t diminish any understanding of the story but for those who aren’t already fans of this type of storytelling it can be jarring at times. Despite these preferences, the film succeeds in a mostly great cast and a distinctive visual style that declares itself as a film and not as a filmed musical.

The story of Jean Valjean incarcerated for stealing a loaf of bread to feed his nephew, only to skip parole to live his life as a productive member of society is portrayed beautifully by Hugh Jackman who has the voice to back it up. Anne Hathaway is similarly fantastic as Fantine, the mother of Cosette (played as an adult by Amanda Seyfried), who Valjean takes it upon himself to raise after she’s forced out of his factory. This is because he’s distracted by the presence of Inspector Javert (Russell Crowe) who was his overseer in prison and who has dedicated to finding Valjean once he disappears. Although Hathaway only appears in about a quarter of the story, she delivers perhaps the best known song “I Dreamed a Dream” in what is also the films most powerful scene. Seyfried, who proved her talent as a singer in Mamma Mia, also delivers as the grown up Cosette who falls in love with French Revolutionist Marius (Eddie Redmayne). Even Sacha Baron Cohen and Helena Bonham Carter deliver as Thénardier and Madame Thénardier, theives and innkeepers who are also the story’s comedic characters. And although Cohen doesn’t really possess any vocal talent, he never attempts to be taken seriously as a singer and instead delivers his songs in a self-deprecating tone that works for the character.

Really, the only weak spot of the film is Crowe who, despite looking and acting the part as the villain, just can’t sing. It’s been a Hollywood joke for years but here he seems to have finally decided to prove that he does have some pipes. It would be unfair to say he’s completely awful because the fact is he can hold a tune and hit the notes. It’s just that unlike his co-stars he has no power. He’s tasked with more than one solo number and, unlike Cohen, they’re supposed to be taken seriously. He delivers them well enough that they don’t derail the film but this is a film where Jackman, Hathaway, Seyfried and the rest of the cast deliver vocal performances that are more than worthy for starring Broadway roles. Crowe is just not in their league. Against Jackman he’s a formidable foe as the character, but just can’t match him in vocal talent.

In that sense it’s a little odd as to why Hooper would cast him. No one’s denying his talents as an actor, which he does prove, but there has to be another actor who has the acting chops and the voice. And while Hooper is able to create a singular visual style it’s composed of many close ups which can rob the film of a larger sense of setting. In one regard, it delivers that this is a film, not just a filmed play, but there’s almost no set-up shots focusing almost entirely on the actor’s faces. Mostly it does create a sense of claustrophobia and urgency, which helps move the two and a half running time forward, but sometimes it would be nice to step back and take stock of what’s happening. Instead, Hooper plows forward without ever taking a breath.

For fans of the musical this film is sure to be a triumph and the acting, especially that of Jackman and Hathaway, will be highly regarded. But for those who aren’t already familiar it may be difficult to be drawn in. 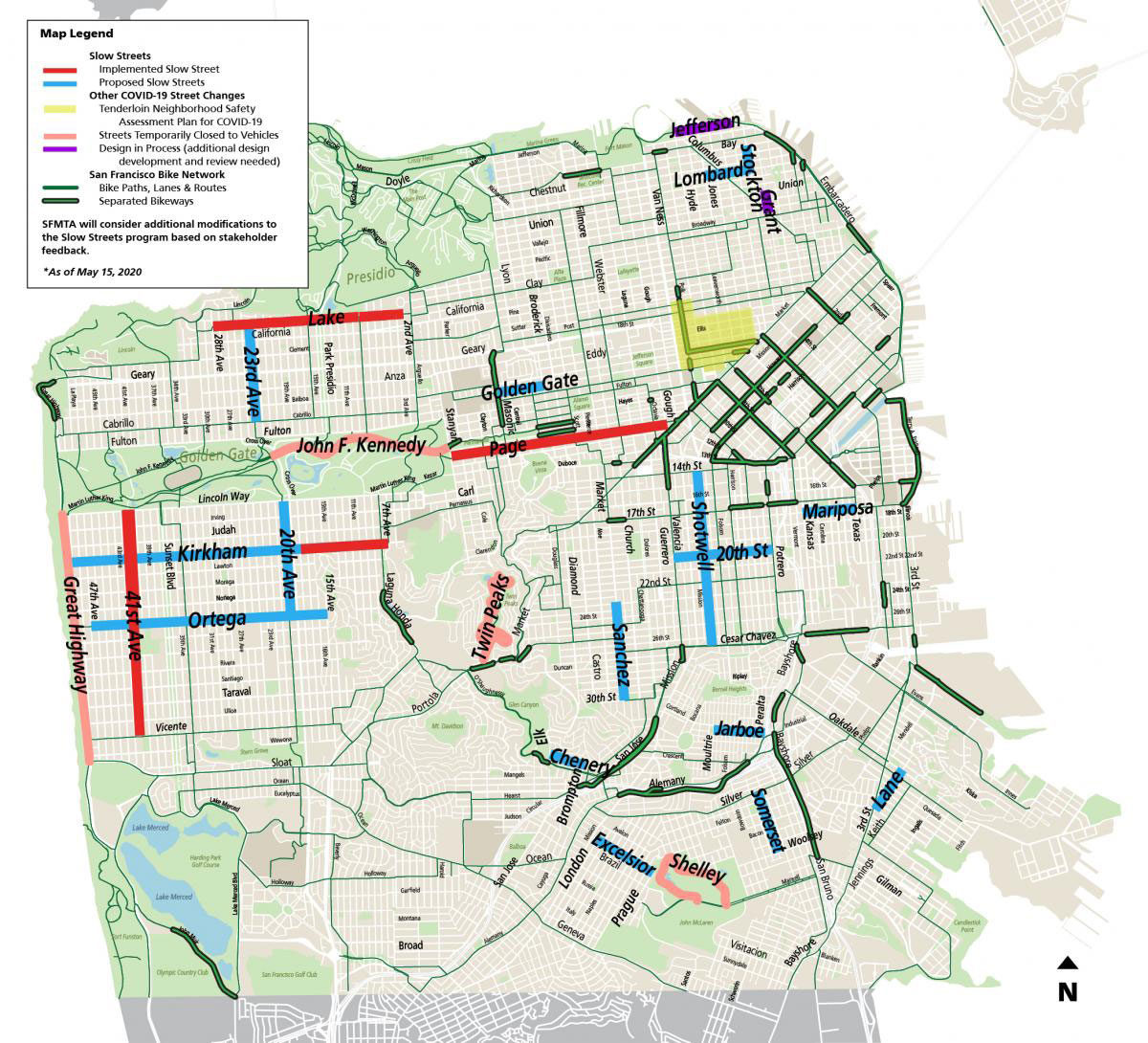