Much of the underground and alternative rock music released in the last ten years draws inspiration from the prolific post-punk movements of the late 1970s and early 1980s.

The astronomic rise of file sharing over the internet has allowed for rediscovery of music that grew out of a number of highly differentiated regional scenes all over the world that flourished independent of one another through zines, underground shows, and mail order distributors.

Being screened at the Roxie Theatre July 27 to July 29 are a number of documentary films that captured these burgeoning independent music scenes firsthand in the cinéma vérité style during the fervent 1978 to 1982 period.

While most documentary films overlay archival footage of band performances with contemporary interviews with former members who often try to explain away their youthful indiscretions, programmer Mike Keegan insists these films are different in that they present raw footage unadulterated by retrospective musings.

Up first on Friday, July 27 is La brune et moi, an  examination of the French punk subculture in 1979 shot in eight days and featuring performances from Ici Paris, Artefact, Edith Nylon, The Party and Marquis De Sade. For those interested in Gallic music and the cold-wave genre that grew out of disillusion and indifference with the Cold War and economic stagnation, there is a terrific two-disc compilation Des Jeunes Gens Modernes: Post-punk, Cold Wave and Culture Novo en France 1978-1983 that was put out in 2008 to accompany an exhibit at Paris’s agnes b. gallery.

Three short films playing as part of the series on Saturday, July 28 organized under the sub-moniker I Can See it and I’m Part of it: San Francisco Punk Portraits 1978 – 82 may be of some local interest; starting with the resignation of President Nixon in 1974, the films explore the political outrage and dissatisfaction that fueled an unheralded and explosive DIY creative output throughout California.

For a full list of films, plot summaries and schedule for the film series see the Roxie Theatre event page for This Must Be the Place: Post Punk Tribes 1978-1982 and send thanks to Roxie programmers Mike Keegan and Gina Basso for putting together this treasure trove of rare films. 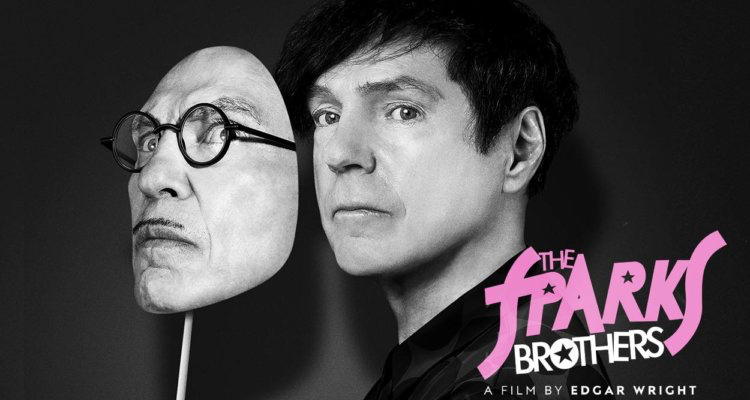