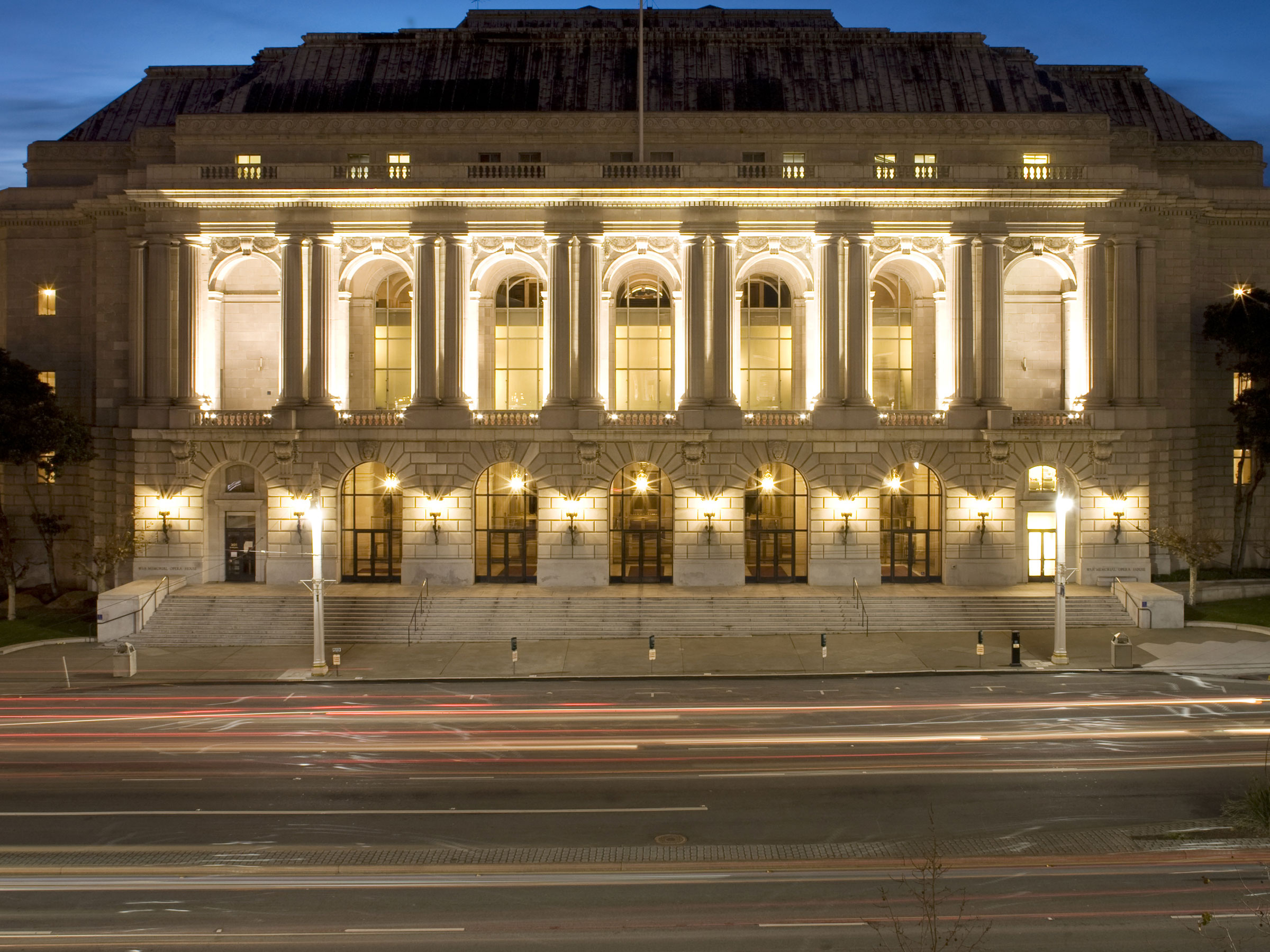 The War Memorial Opera House, one of the most beautiful and technologically advanced performing arts centers in the world, is a true San Francisco jewel.

Designed in the magnificent French Renaissance style by Arthur Brown Jr., architect of Coit Tower and City Hall, the War Memorial Opera House is both a local and international landmark. After opening its doors to audiences for the first time on October 15, 1932, the exquisite and stunning War Memorial Opera House also served as the birthplace of the United Nations. In fact, it was on San Francisco's very own Opera House stage where President Truman signed the United Nations charter on June 26, 1945.

Rental rates include same day set up and rehearsal, but do not include labor, equipment, insurance, box office services, lobby event space or additional rehearsal or set up days.

Dream of the Red Chamber