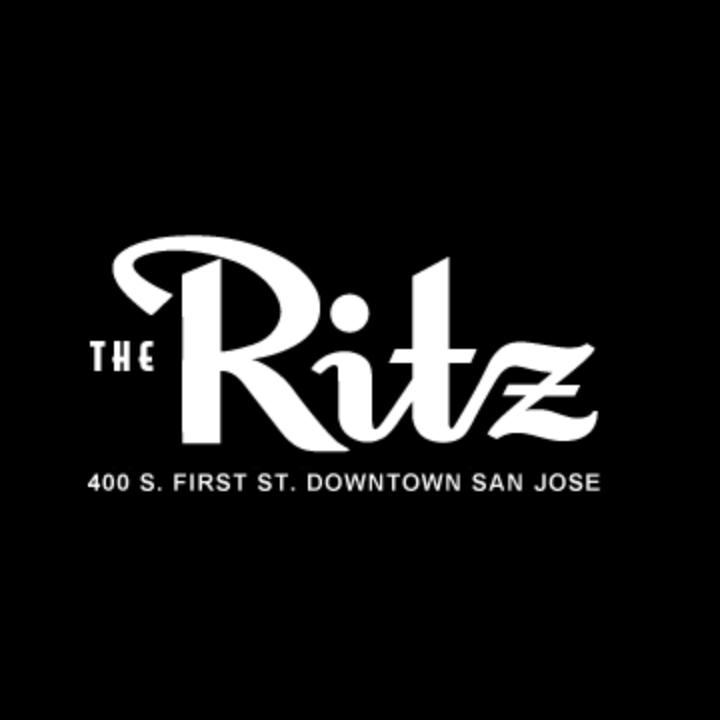 Opened by former Blank Club co-founder Corey O’Brien and a small group of local music scene veterans, The Ritz is the premiere alternative club in the South Bay. With two bars serving cheap, strong drinks, darkroom-red lighting and a serious soundsystem, this is the place to go to hear mid-tier rock and punk acts downtown. It’s also home to a darker kind of disco scene—for those who aren’t into all the glitz and neon of popular electronic music. Every Thursday night, The Ritz hosts the Atomic Dance Party, featuring all the greatest new wave, punk and alternative music with a beat.