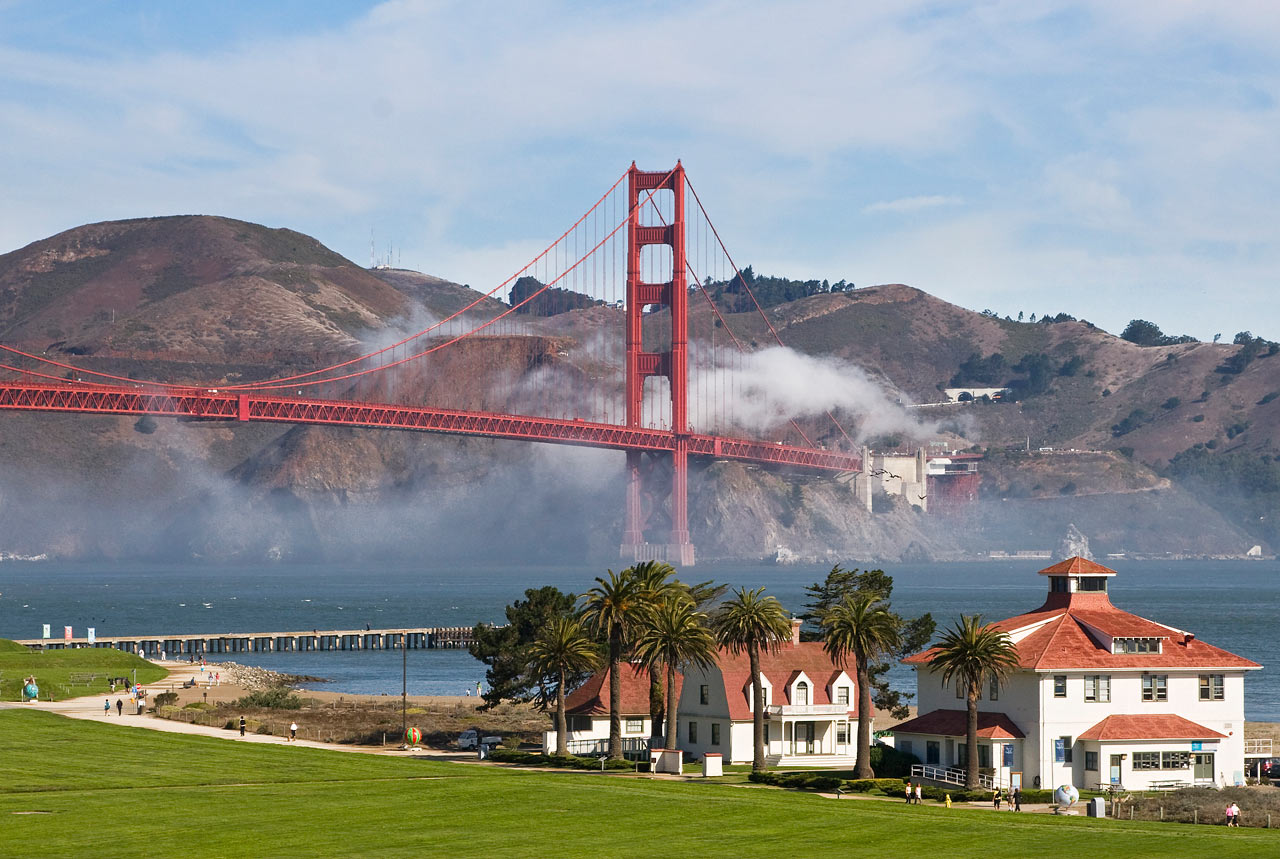 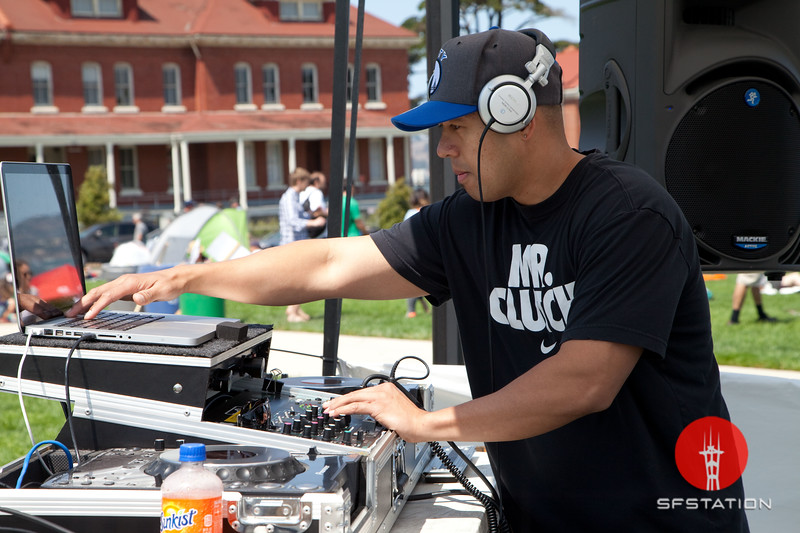 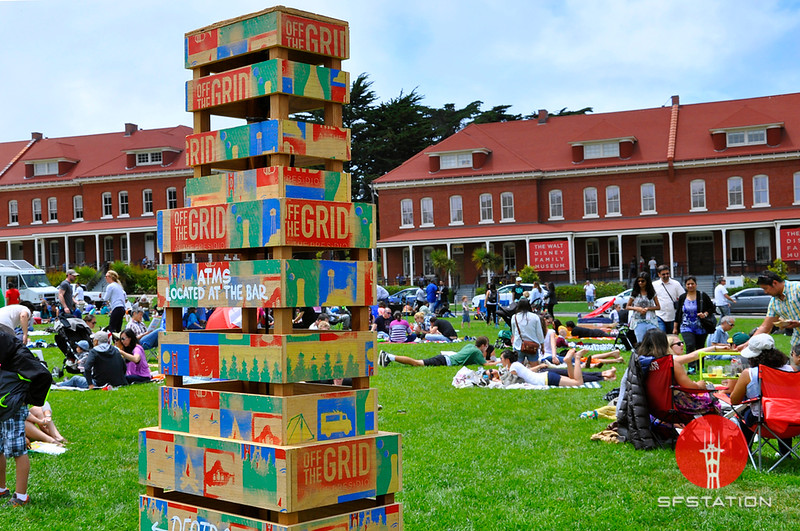 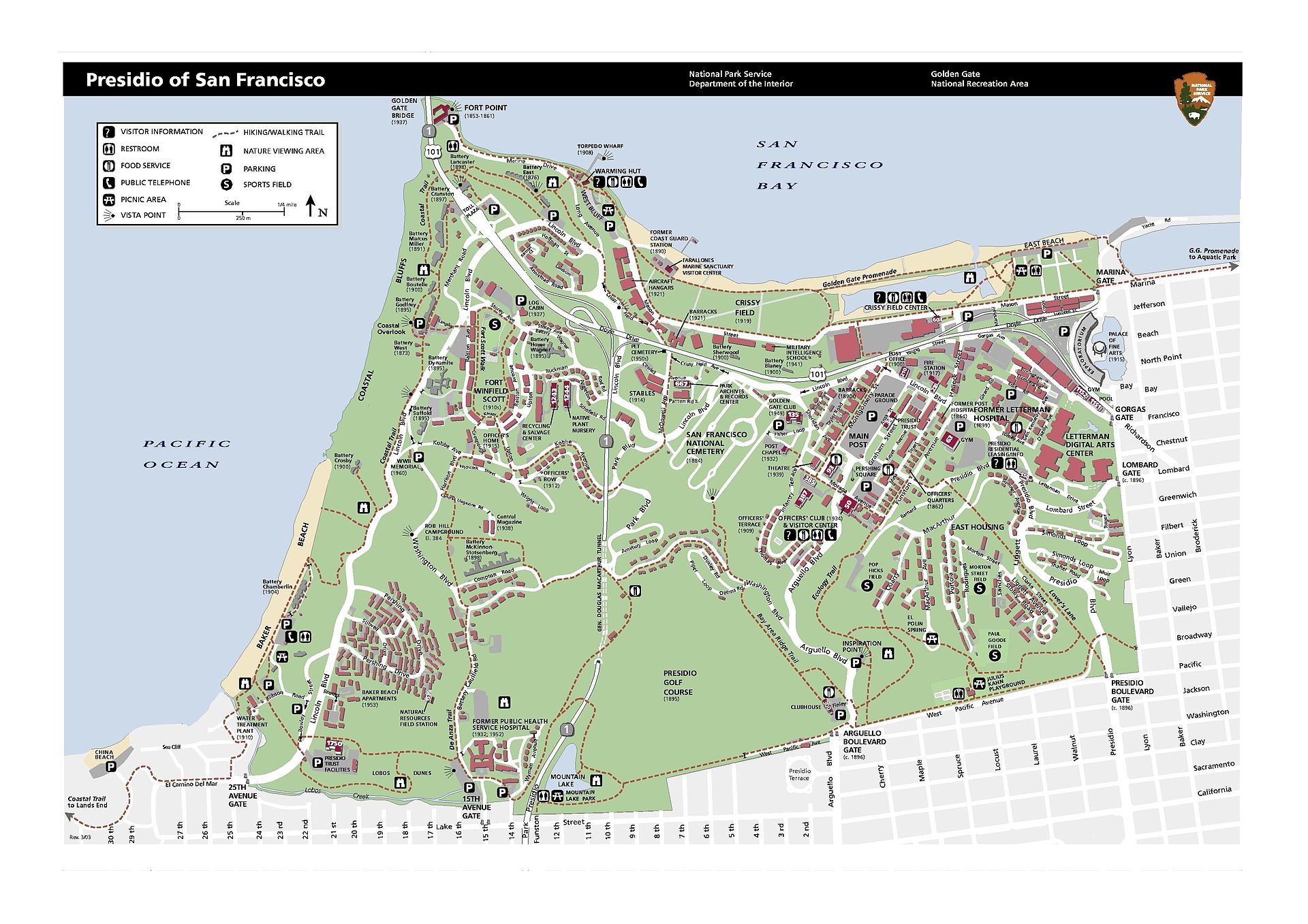 The Presidio preserves an astonishingly complex cultural and natural heritage within its 1480 acres. For details, select the "In Depth" link to the right. For thousands of years, the Ohlone Native Americans managed and harvested the natural bounty of what is now the Presidio. In 1776, Spanish soldiers and missionaries arrived, forever disrupting Ohlone culture and beginning 218 years of military use of the area just south of the Golden Gate.

In 1994, the Presidio became part of the Golden Gate National Recreation Area. Today, visitors enjoy the history and beauty of the Presidio. Within its boundaries are more than 500 historic buildings and some of the most spectacular vistas in the world.

3rd Image by Will Elder, https://en.wikipedia.org/wiki/File:GGBridge_Old_Coast_Guard_Station.jpg