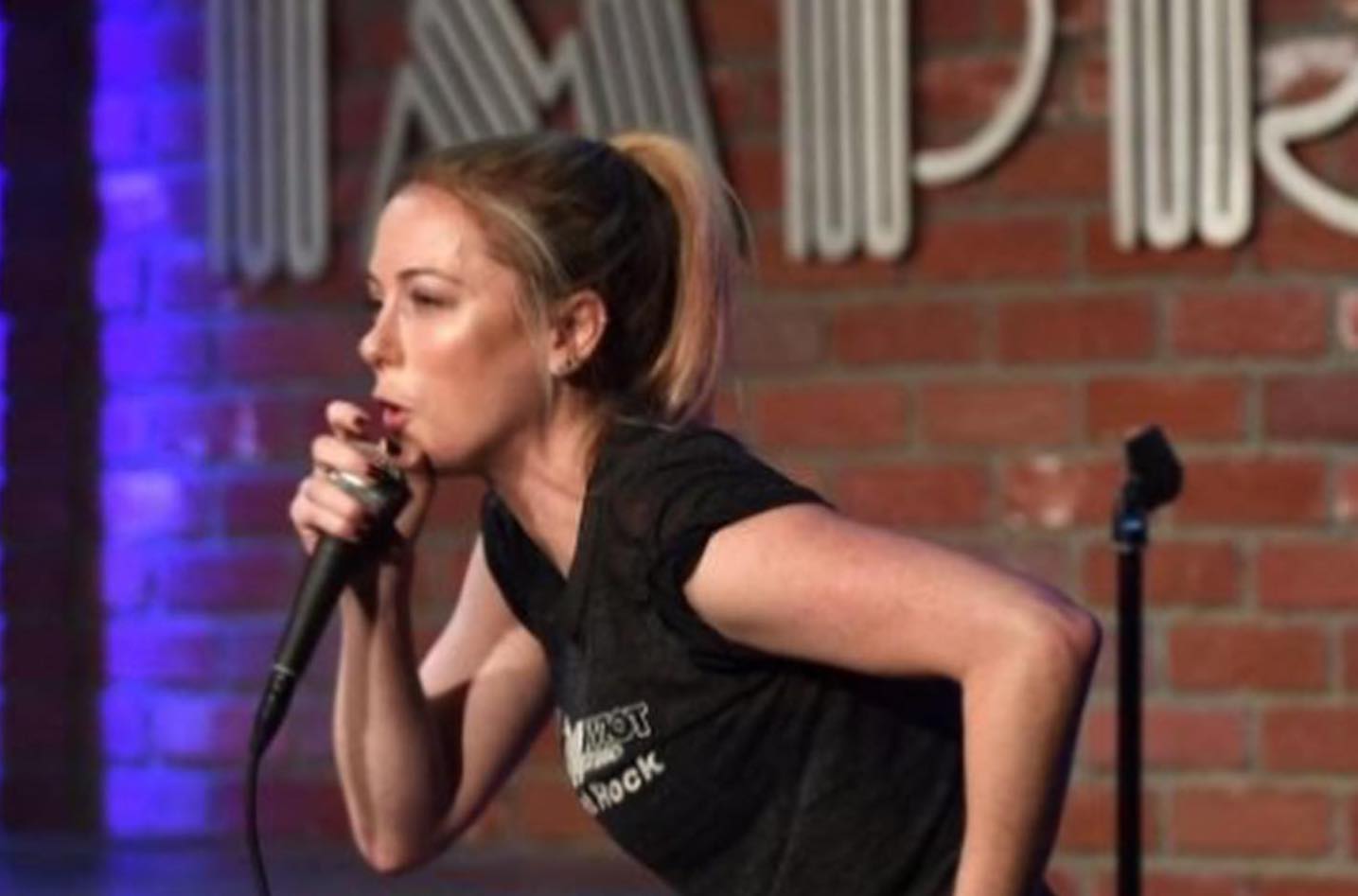 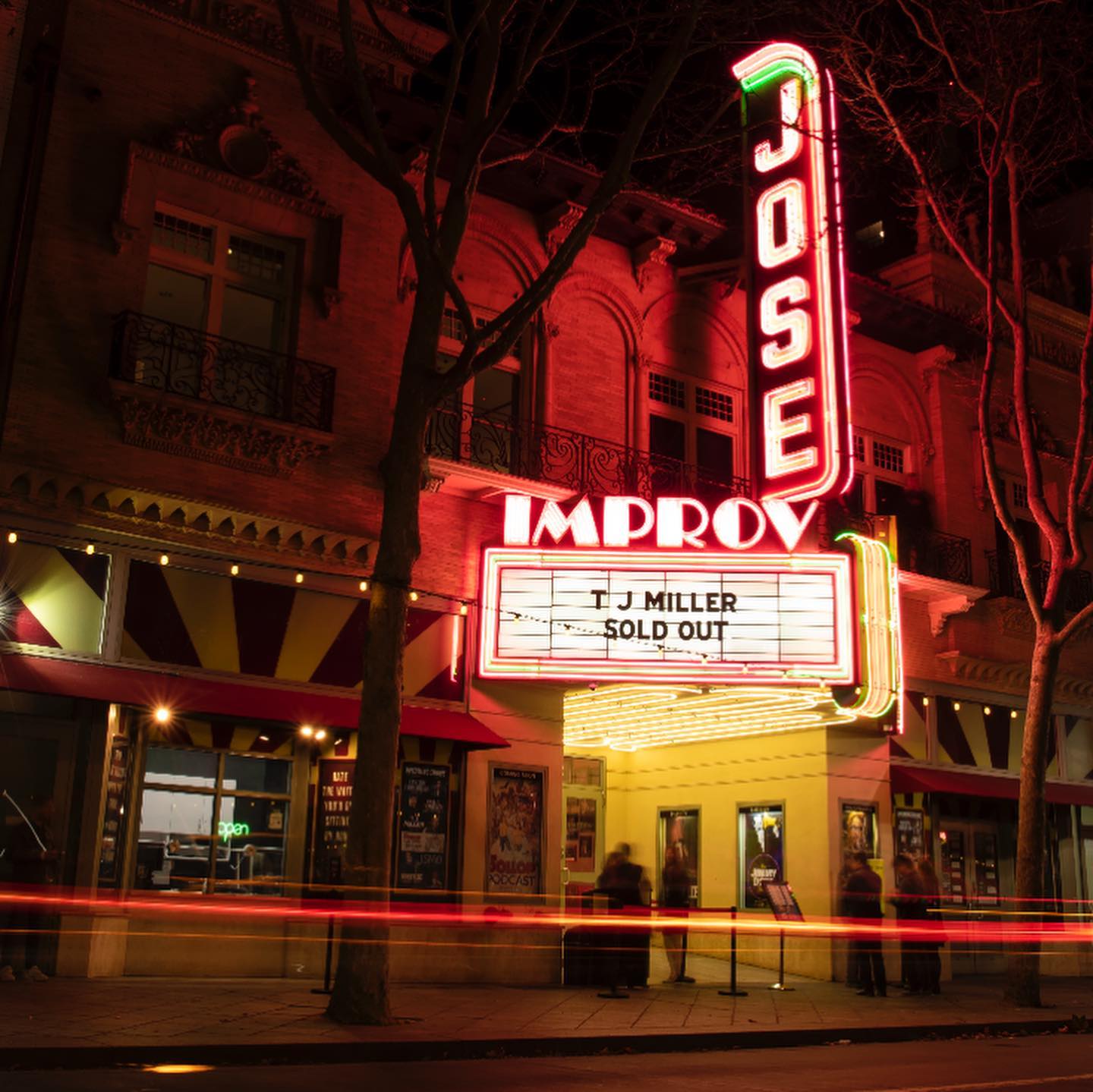 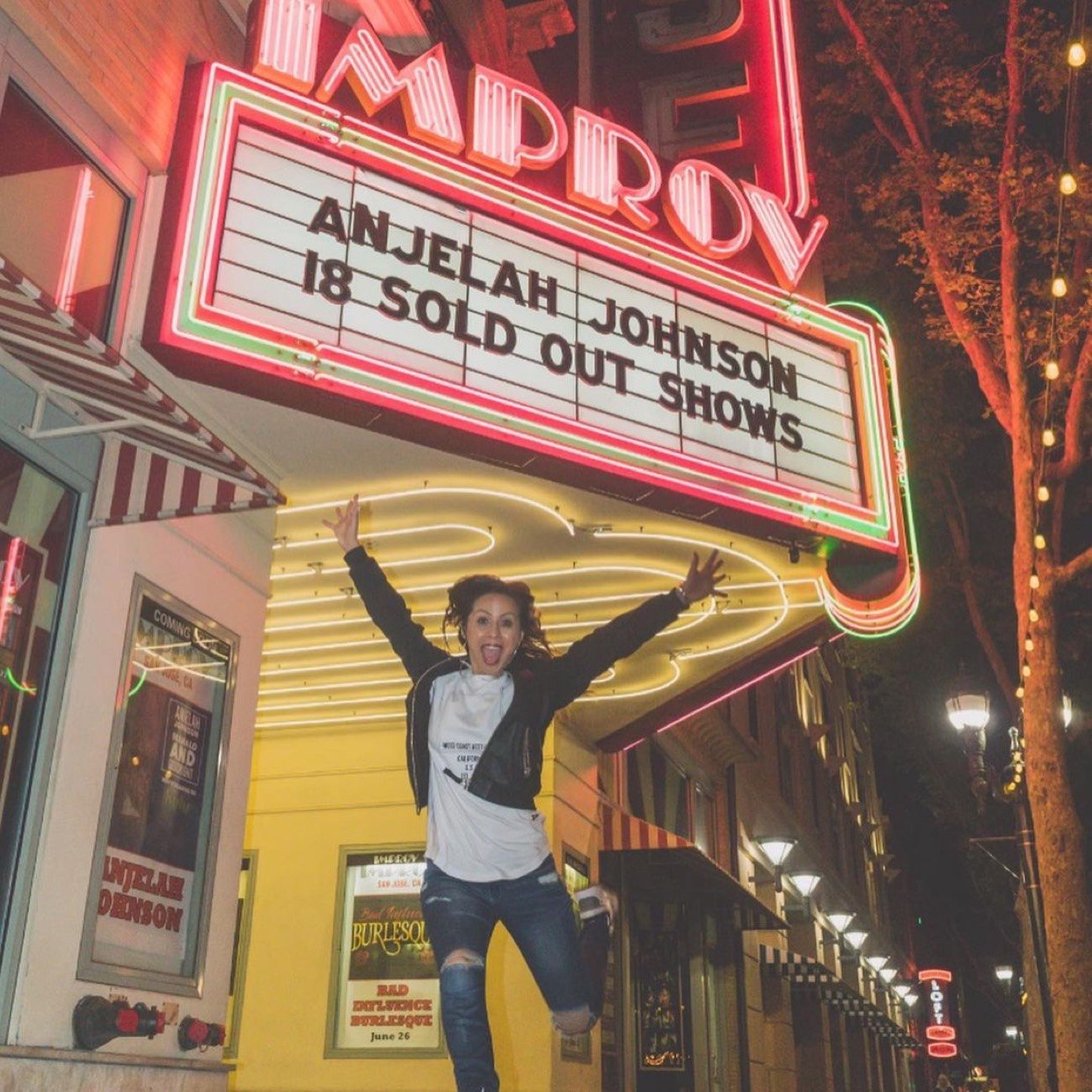 The Improv was established in 1963, in New York City, by owner and founder Budd Friedman. Friedman's vision was to provide a venue where aspiring performers could showcase their talent before an audience and the entertainment industry. Friedman's concept flourished in New York and he decided to take it to the West Coast, where an entertainment community called Hollywood was quickly prospering. Again, Friedman's Improv was met with much success, becoming synonymous in the entertainment industry as the exclusive venue for up and coming performers.

In the 80's the Improv began expanding its comedy empire with Friedman franchising the Improv across the country and even in London. The Improv's intimate club setting welcomed the public giving comedy lovers an opportunity to see their favorite comic up close and in person in their own city. Today, in an ever-changing entertainment industry, the Improv continues to maintain its position as America's Original Comedy Showcase.

"Since The Improv opened a few years ago right in downtown San Jose, it has been a solid destination for gut-busting, world-renowned comedy acts.  Comedians who you never thought would play in San Jose get booked regularly and play to a full house every time. Plus, the venue is first rate (it’s located in the site that was once the San Jose Theater, a chic art deco playhouse in its heyday), the food is decent and the drinks will definitely help the comedy become even funnier."

Jeff Allen: The American I Grew Up In Tour

The Tammy Tour: One Trailer Park at a Time

Jeff Garlin: The "Use Me" Tour