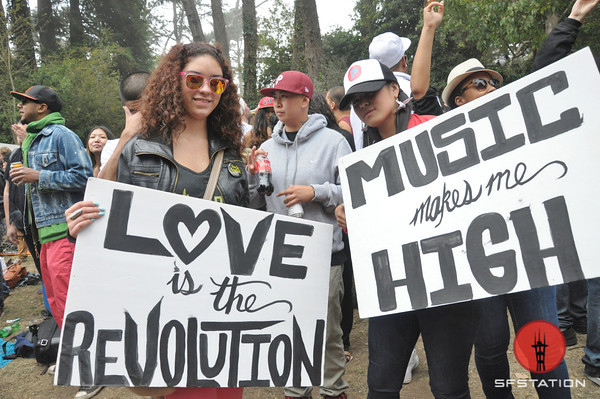 San Francisco, officially the City and County of San Francisco, is the leading financial and cultural center of Northern California and the Bay Area. The only consolidated city-county in California, San Francisco is the 2nd most densely settled large city in the United States.

San Francisco is one of the top tourist destinations in the world, and is renowned for its cool summers, fog, steep rolling hills, eclectic mix of architecture, and landmarks including the Golden Gate Bridge, cable cars, the former prison on Alcatraz Island, and its Chinatown district.