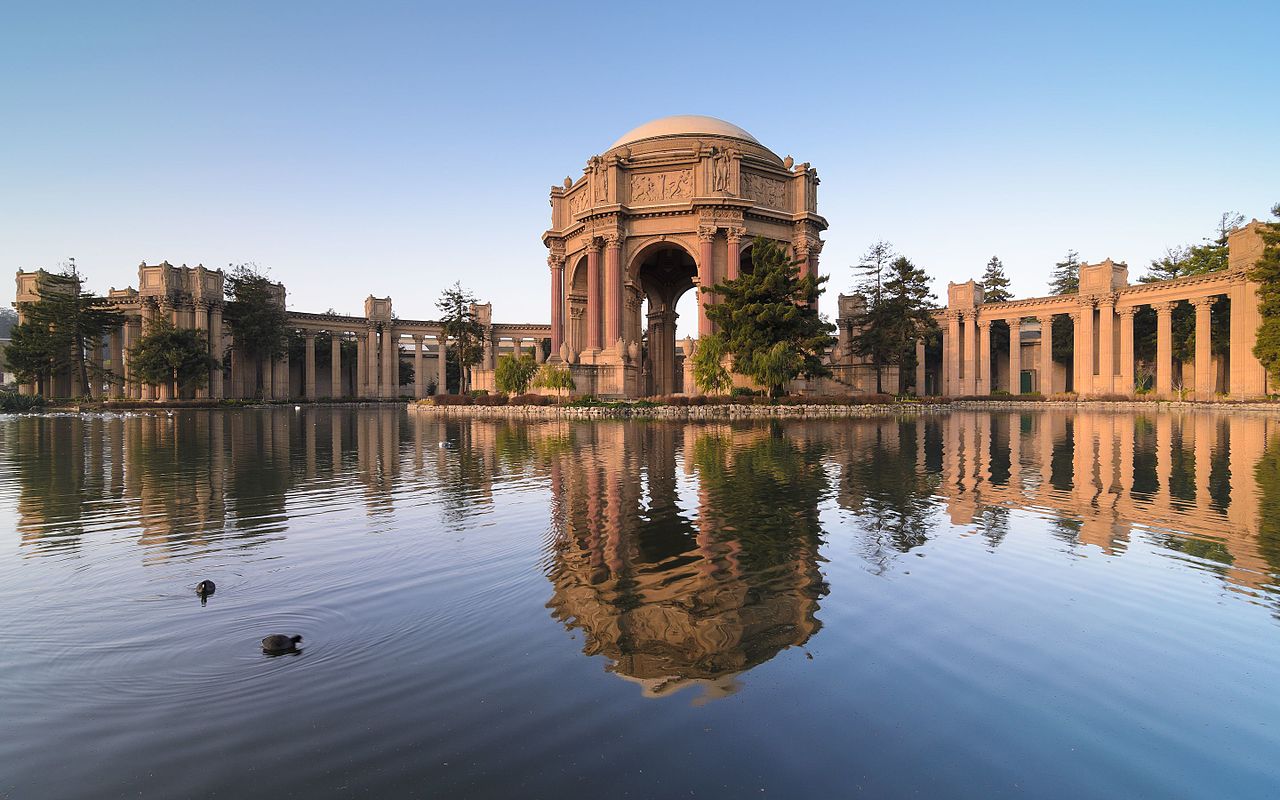 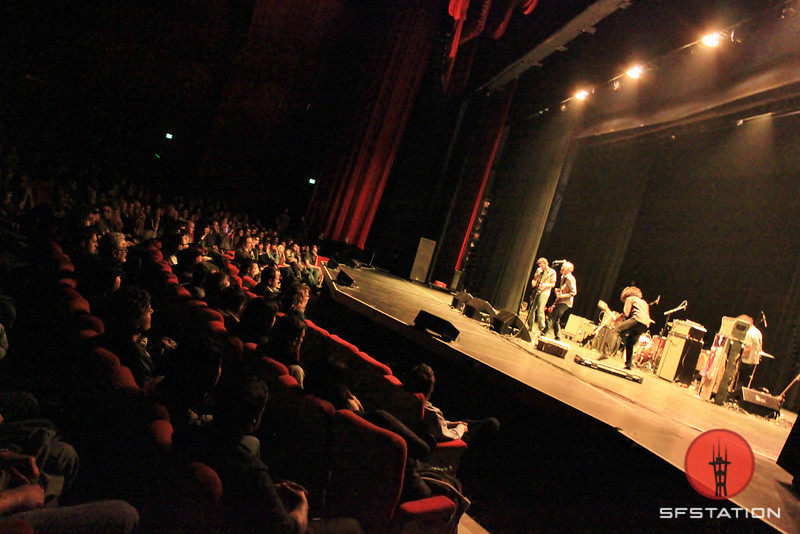 The Palace of Fine Arts in the Marina District of San Francisco, California is a monumental structure originally constructed for the 1915 Panama-Pacific Exposition in order to exhibit works of art. Completely rebuilt from 1964 to 1974, it is one of only a few surviving structures from the Exposition.

The most prominent building of the complex, a 162 feet (49 m) high open rotunda, is enclosed by a lagoon on one side, and is neighboring a large, curved exhibition center on the other side, which is separated from the lagoon by colonnades. As of 2019, the exhibition center (one of San Francisco's largest single-story buildings) was being used as a venue for events such as weddings or trade fairs. - https://en.wikipedia.org/wiki/Palace_of_Fine_Arts


Photo Credits: Image of Palace of Fine Arts by King of Hearts https://en.wikipedia.org/wiki/Palace_of_Fine_Arts

And That’s Why We Drink: Here For The Boos Tour!

Mike Duncan: The Stories of History

Trevor Wallace: Are You That Guy? Tour