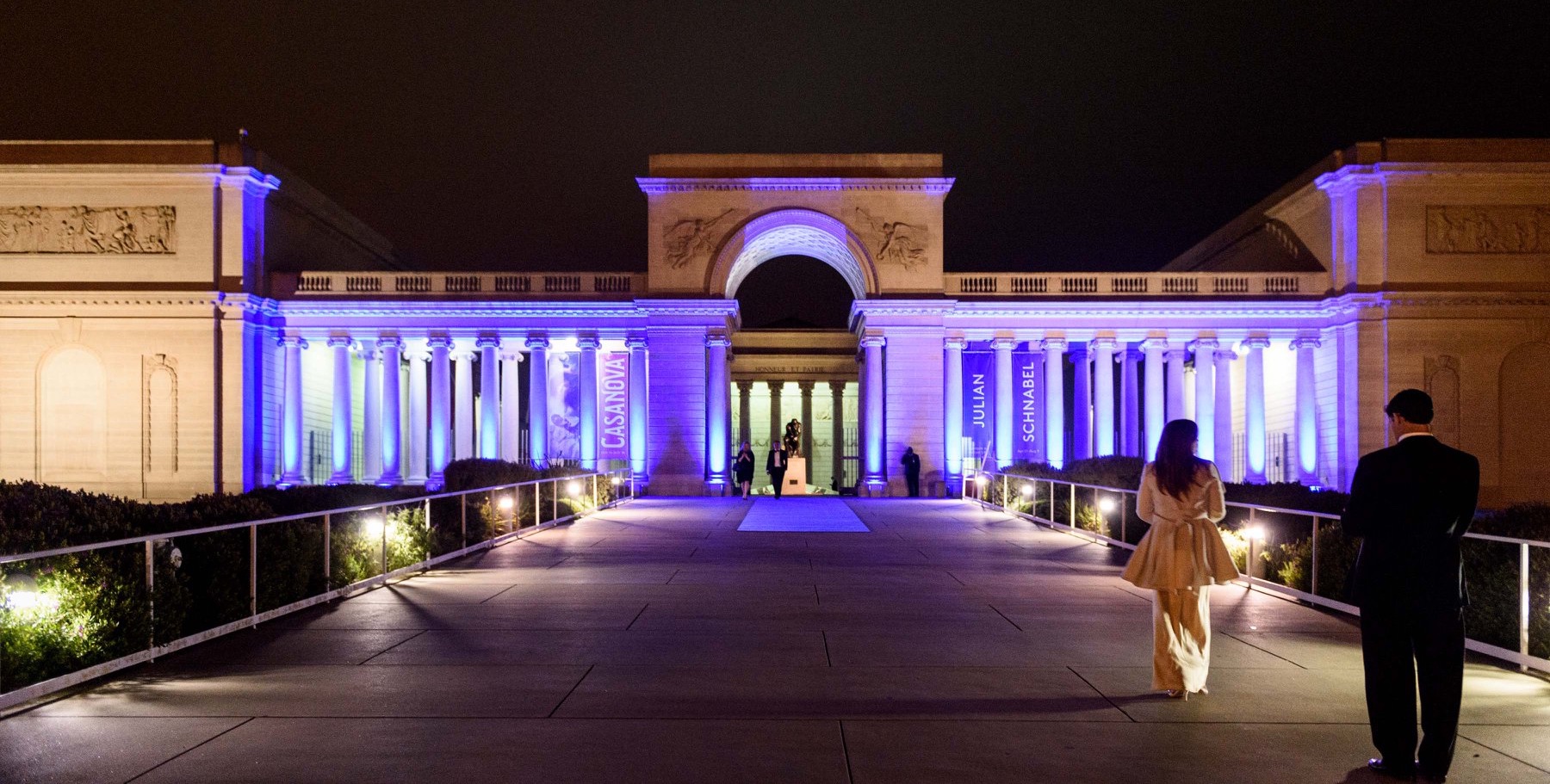 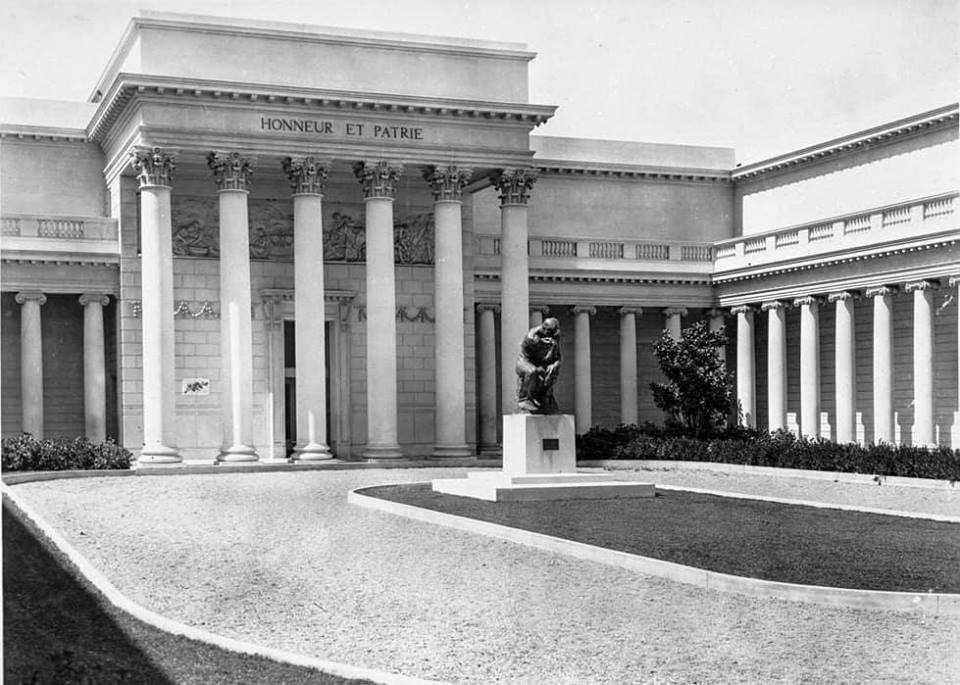 Free Saturdays
The Fine Arts Museums of San Francisco offers free general admission every Saturday for all San Francisco residents.  Explore permanent collections and enjoy a variety of free programming.  Some special exhibitions are not included in this offer.

Reserve your tickets - Ticket availability is based on zip code.

The Legion of Honor, San Francisco's most beautiful museum, displays an impressive collection of 4,000 years of ancient and European art in an unforgettable setting overlooking the Golden Gate Bridge area.

High on the headlands above the Golden Gate—where the Pacific Ocean spills into San Francisco Bay—stands the California Palace of the Legion of Honor, the gift of Alma de Bretteville Spreckels to the city of San Francisco. Located in Lincoln Park, this unique art museum is one of the great treasures in a city that boasts many riches. The museum’s spectacular setting is made even more dramatic by the imposing French neoclassical building.

In 1915 Alma Spreckels fell in love with the French Pavilion at San Francisco’s Panama Pacific International Exposition. This pavilion was a replica of the Palais de la Légion d’Honneur in Paris, one of the distinguished 18th-century landmarks on the left bank of the Seine. The Hôtel de Salm, as it was first called, was designed by Pierre Rousseau in 1782 for the Prince of Salm-Krybourg. Completed in 1788, it was not destined to serve long as a royal residence; the German prince, whose fortunes fell with the French Revolution, lived there only one year. Madame de Staël owned it briefly before Napoleon took it over in 1804 as the home of his newly established Légion d’Honneur, the order he created as a reward for civil and military merit.
read more show less