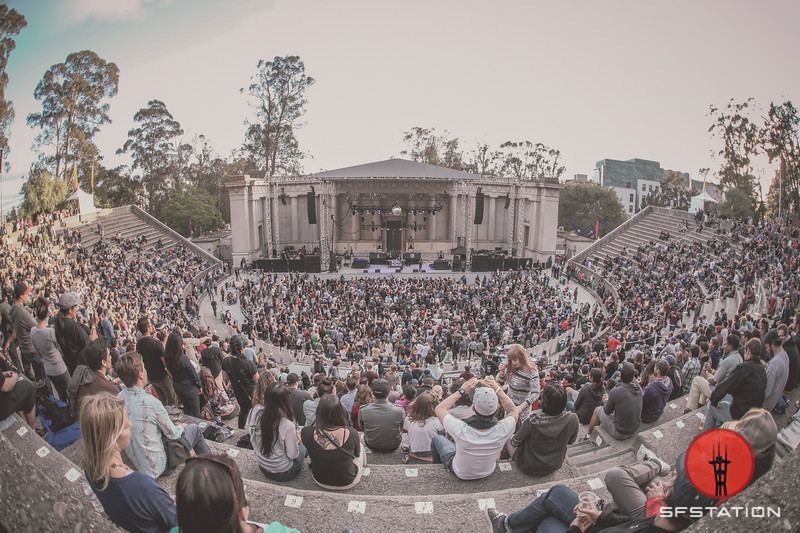 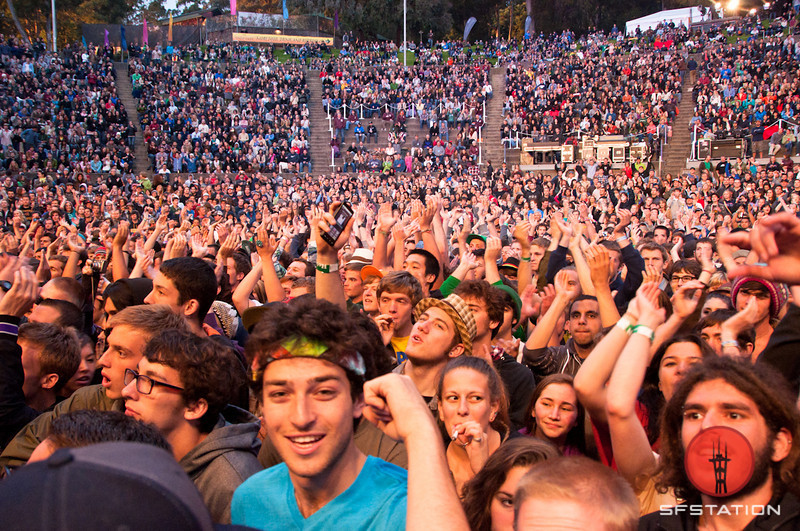 The William Randolph Hearst Greek Theatre is located on the UC Berkeley Campus in the foothills overlooking the San Francisco Bay, featuring spectacular views of The Campanile, The Golden Gate and Bay Bridges, Mount Tampalpais and San Francisco. The venue is amazing and seeing a favorite band at the Greek will most likely lead to some truly special memories.

Throughout its 100 year+ year history, it has hosted a variety of entertainment and famous personalities including Theodore Roosevelt, Sarah Bernhard, Luciano Pavarotti, the 14th Dalai Lama to name a few. Popular music artists have included Bob Dylan, The Talking Heads, The Grateful Dead, Phish, Elvis Costello, Genesis, R.E.M., Pearl Jam, Joan Baez, The Gipsy Kings, Milton Nasciamento, James Taylor, Dave Matthews Band to name a few. For many artists, The Greek Theatre is their favorite place to perform. Equally, as one visiting patron points out "The Greek in Berkeley is one of those venues you wish were in every city!" The Greek Theatre is one of those extraordinary venues that make any event or concert a truly remarkable experience...

The Head and the Heart with Dawes

The Head and the Heart - Every Shade of Blue Tour 2022

King Gizzard and the Lizard Wizard